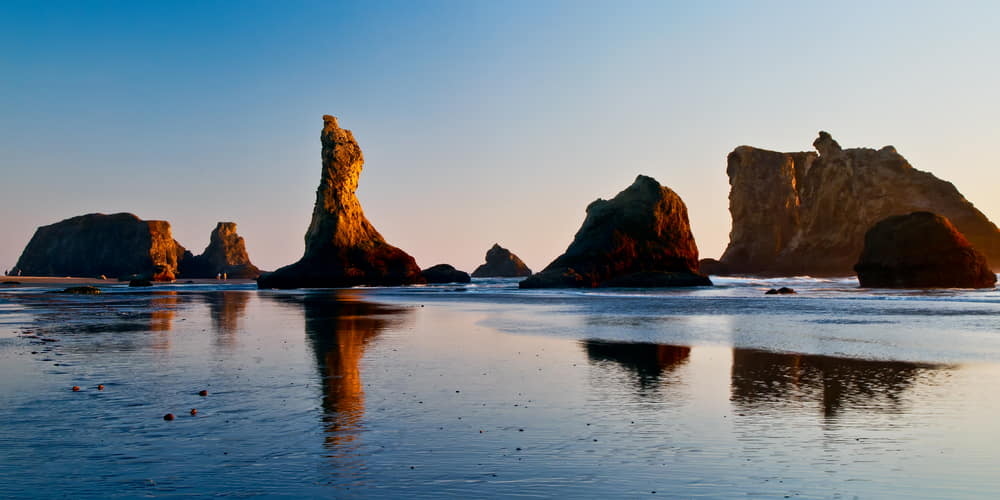 What Is Focus Stacking?

Depth of field. It’s often tricky to master, and sometimes just understanding aperture isn’t enough. Perhaps there’s just not enough light to use a narrow aperture. Or maybe you are so close to the subject, that even a narrow aperture isn’t rendering enough of the shot in focus. What then? Do you just give up and accept that your shot won’t be quite the way you had envisioned? 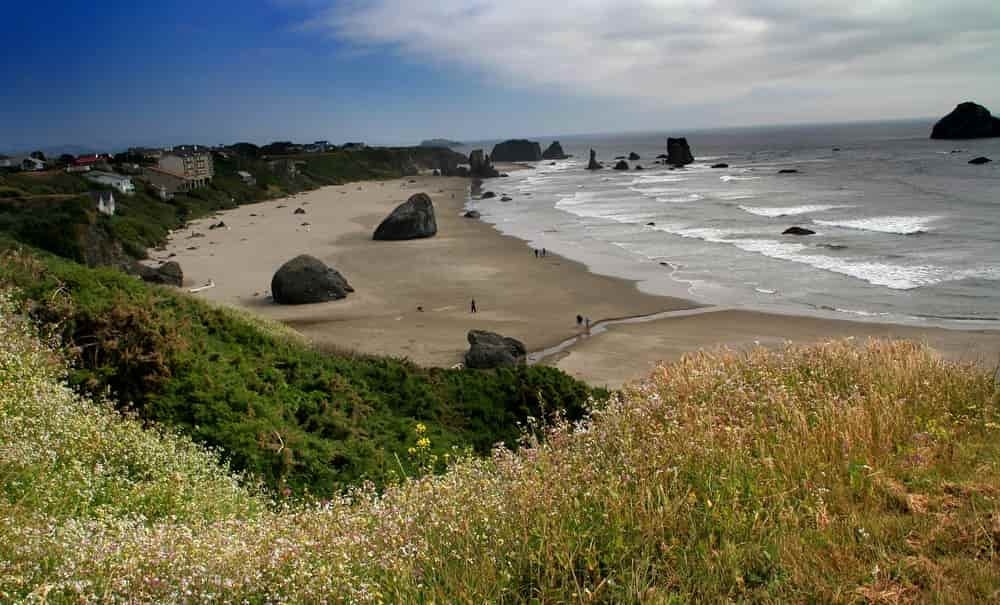 What is focus stacking?

Focus stacking is similar to High Dynamic Range (HDR) photography, because it solves a problem by merging several photos together. While HDR merges photos taken at several different exposures together, focus stacking merges images taken either with different focal points, or sometimes with different aperture values. The photos are then stacked together using Photoshop or a specialized focus stacking software in a way that allows more of the shot to appear sharp. To learn more on these techniques, you can check out our online photoshop course.

Say you are taking a landscape photo, but there is an element in the foreground. You want both the landscape and that foreground element to be sharp, but since there’s some distance between the two, you can only get one or the other sharp, even with a wide aperture. However, if you take one photo focusing on that foreground object, and another photo focusing on that background, you can easily layer them together in Photoshop, then replace the out of focus background in the first photo and replace it with the sharp background in the second photo. That’s focus stacking.

Focus stacking can involve more than one image. If you want to print the image in a larger format, you’ll need more layers. If you are close to the subject like in macro photography, you’ll need more layers. A few layers can be easily merged together in Photoshop, but images that involve several layers are best merged with a specialized software, such as TuFuse, Helicon Focus or CombineZM.

How To Use Focus Stacking

1. Decide on the number of images you’ll take.

Before you get started, how many photos will you need? A basic background replacement like the example above can involve just two layers. If you need to use a wide aperture because of the available light, you’ll need more images. The sharper you want the shot to be, the more photos you’ll want to take.

To make layering the images together easier, set up a tripod so your camera doesn’t move at all between shots.

3. Take several photos, moving the focus point in each shot.

The best way to do this is to use single point autofocus, and move the point each time. The most important part to get right is that the focal points are close enough together. You don’t want to have a focused portion then an out of focus portion and then a focused portion—you need the points to be close enough together that the entire object is sharp. If the points are spaced too far apart, you’ll wind up with a focus that waves in and out. With a narrow aperture, the points can be a bit further apart. That’s why you need more photos if you have a deep depth of field. If in doubt, take more photos than you think you need. As you practice the technique, you’ll get the hang of anticipating how many photos you need.

Even with a tripod, your photos won’t quite line up exactly. That’s because adjusting the focus will change the focal length just a bit; in other words, the lens zooms in and out just a bit when you refocus. In Photoshop, you can use the auto align feature once you have copy and pasted the separate photos into one file by heading to Edit > Auto-Align Layers. Or, you can use software specifically designed for edits like focus stacking.

5. Select the sharpest point in each photo.

With the layers on top of each other, now you’ll need to select the sharpest portion in each photo to blend (specific focus stacking software will often for this for you). To do this in Photoshop, you will create a layer mask on each separate shot. Remember, the white portion of the layer mask determines what part of that layer shows, so you’ll paint black over the sharpest part of each separate shot.

Alternatively, you can take the same photo at different aperture settings, then combine them into a single photo. While this method doesn’t get a photo that’s as sharp as adjusting the focus point, the images are easier to merge together, since the focal length doesn’t move between shots like it does when you refocus between shots.

Focus stacking can become quite time consuming, and focus stacking large amounts of photos together requires specialized software. Using this technique is a great way to get a sharp shot when a narrow aperture isn’t enough or just isn’t possible with the available light.