What is an IPO – The Complete Guide to Understanding IPOs 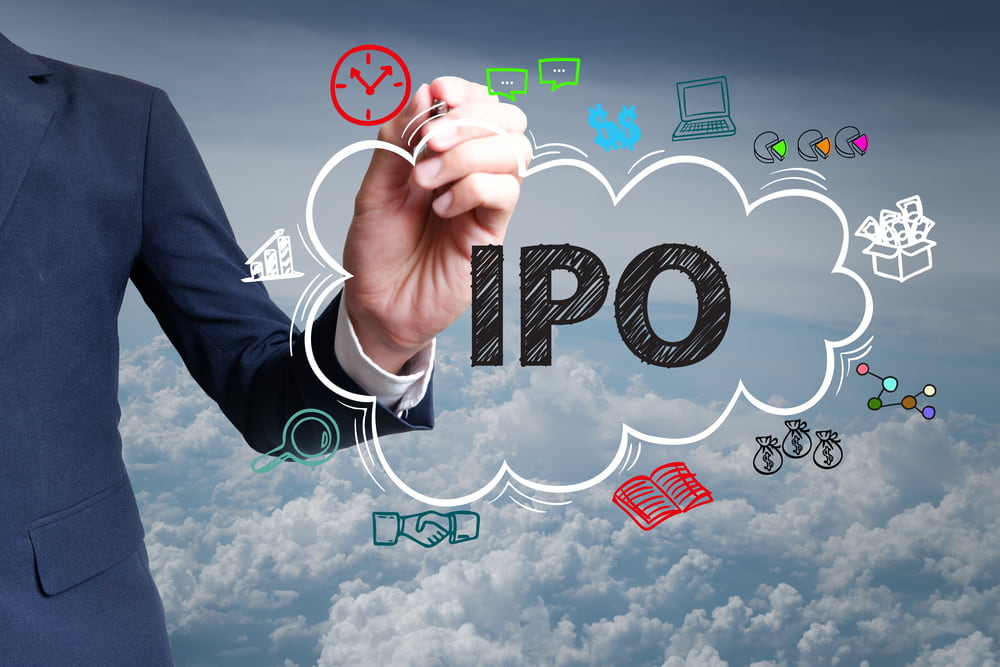 The journey of a thousand miles begins with a single step, so says an old proverb. In the world of equity markets, every public company starts its journey with an IPO. It is through an IPO that a private company “goes public”, i.e. it transforms into a public company. Hence, if you are interested in investing, then understanding what the term IPO means would certainly be very valuable.

Public Company Vs Private Company and The Definition of an IPO

Before we look at what an IPO is, let us quickly understand the difference between private and public companies.

In general, a public company is one that is listed on a stock exchange, i.e. its shares are traded openly on a stock exchange. Most companies start their life as a private company, i.e. as a company that is not listed on any stock exchange. Typically, a few people – the founders of the company – get together to start a firm. After this, some shares of the company may be sold to other individuals or firms through private placements. A private placement is a sale of stock in which the shares are offered only to a few parties; they are not offered to the general public.

In order to go public, i.e. to become a public company, a private company must get the necessary approvals and then offer some of its shares for sale to the general public. This first offer of shares for sale to the general public is known as an IPO (Initial Public Offering). After the company’s IPO is successfully completed, the company’s shares are openly traded on a stock exchange.

The advantage of going public is that it makes it easier for a company to raise more funds from the market – both through debt as well as through equity. When a company offers its shares to the public, many more investors can invest their funds in the company. This is how an IPO makes it easy for a company to raise money from the market through equity. Similarly, as public companies need to meet stringent reporting requirements, they are generally considered relatively transparent in the sense that the market is already fully aware of their performance. Thus, raising debt also becomes easy for public companies that are doing well since it is easier for lenders to trust these companies. 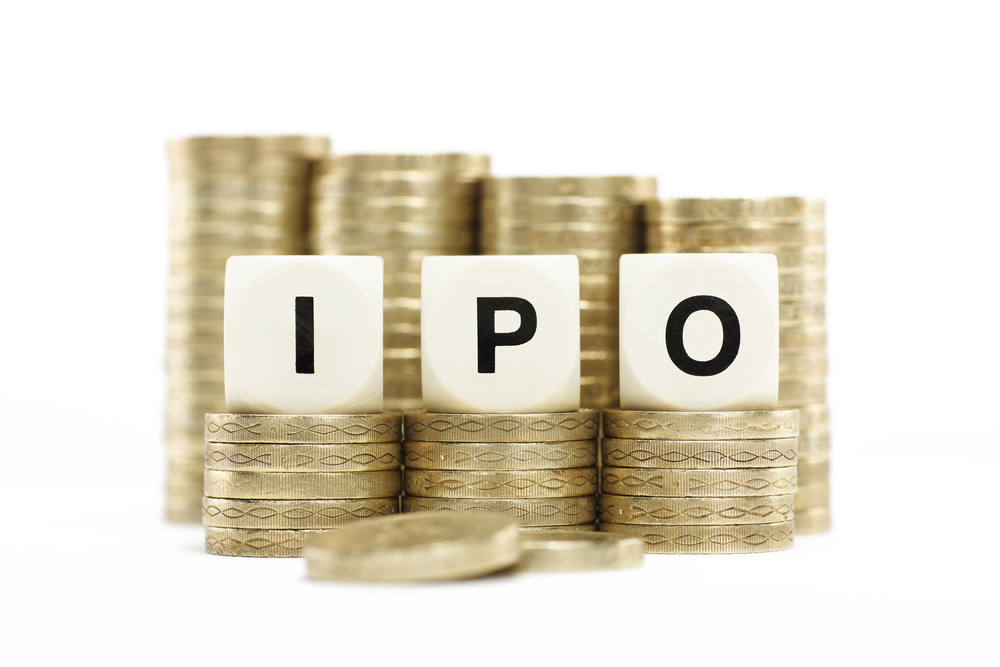 Let us now take a quick look at the process that a typical IPO follows.

A private company that intends to go public would first secure the services of an underwriter. Typically, investment banks provide underwriting services. An underwriter essentially commits to sell a certain percentage of the company’s stock in lieu of a certain fee.

After this, the company would typically be required to file an application with the market regulator stating its intention of launching its IPO. Following this, the company would prepare and release a document known as the red herring prospectus. This document provides essential information about the company, its business, its revenue and income over the last few years, its important shareholders, its management, etc.

The red herring prospectus is a very important document since it is often the first document (or report) that provides detailed information about the company and its business (as we have seen, private companies are often exempt from the stringent reporting requirements that public companies must adhere to). Do note that the information given in the red herring prospectus may be subject to change.

A little while after the release of the red herring prospectus, the company would typically release its final prospectus. This document provides final information about the company, its business, its revenue and income over the last few years, its important shareholders, its management, etc. This document would also inform the market about the price at which it is offering its shares and the period during which the public may apply for these shares.

After this, the IPO itself follows. This is the process that a typical IPO must go through (though there might be some basic regional/local variations in different parts of the world).

Now that you know about IPOs, you are well-equipped to invest in them and thus, profit from them. Do not forget to conduct a thorough due diligence of the companies that you do invest in. While this is important in the case of any investment, it is especially true in the case of IPOs since not much information about a company may be available before its IPO. Thus, do make it a point to evaluate a company and its industry thoroughly before investing in the company’s IPO.