Things You Can do With Slow Shutter Speed 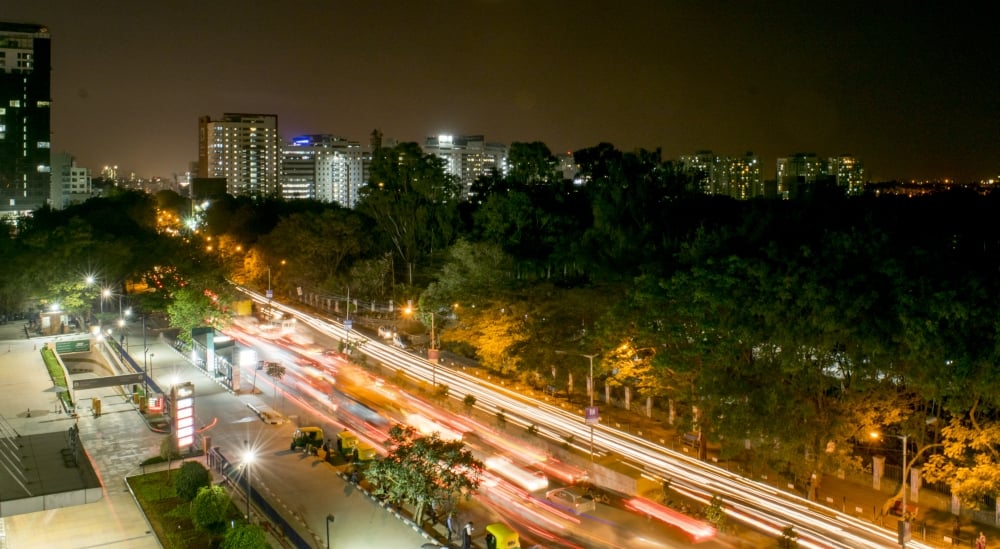 One of the most brilliant features of DSLRs that separate them from regular point and shoot cameras are their ability to control the shutter speed. Full manual control on a DSLR will also let you control the aperture size and ISO but it’s the shutter speed that actually makes the big difference.

Slowing down the shutter speed to a little longer than a second opens up a world of possibilities. It completely changes the way the camera reads and understands incoming light and therefore the resulting photographs are also very different compared to regular shutter speed settings. 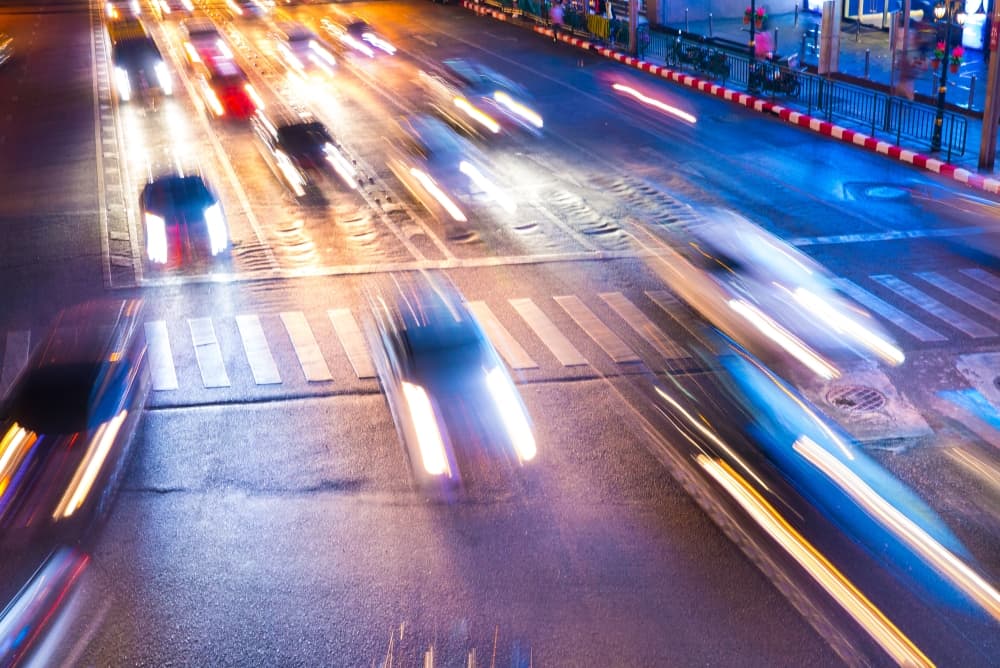 The simple concept behind slow shutter speed is that light enters the camera and falls on the digital film; thus burning an image on it. When the shutter of the camera is allowed to stay open for a long time, which is normally more than a second, any light source that moves in front of the camera will leave a trail of light. Alternatively, if the light is still but the camera is moved, this will result in light trails. This concept is applied in many techniques which results in images that have a completely different dimension. 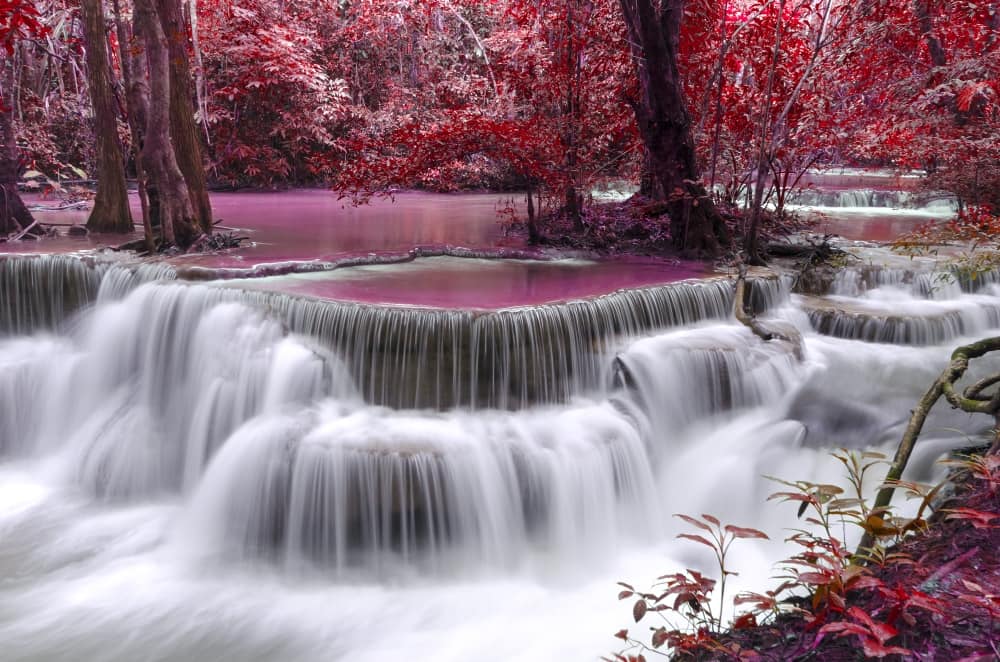 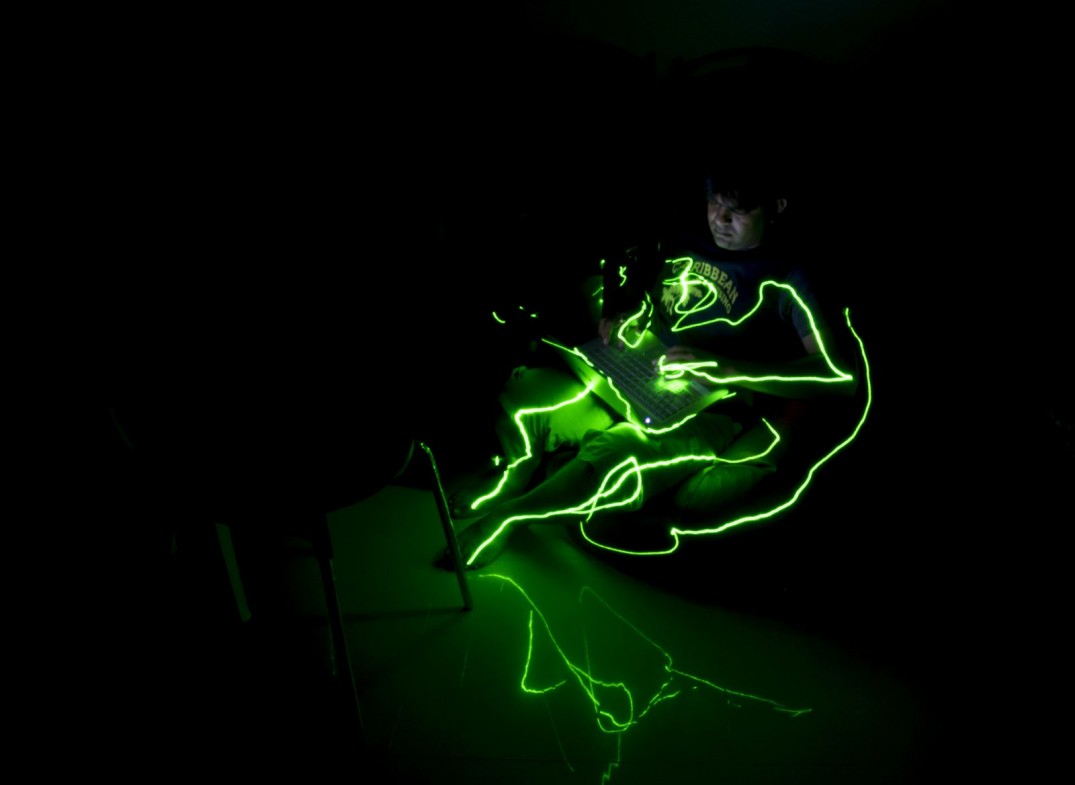