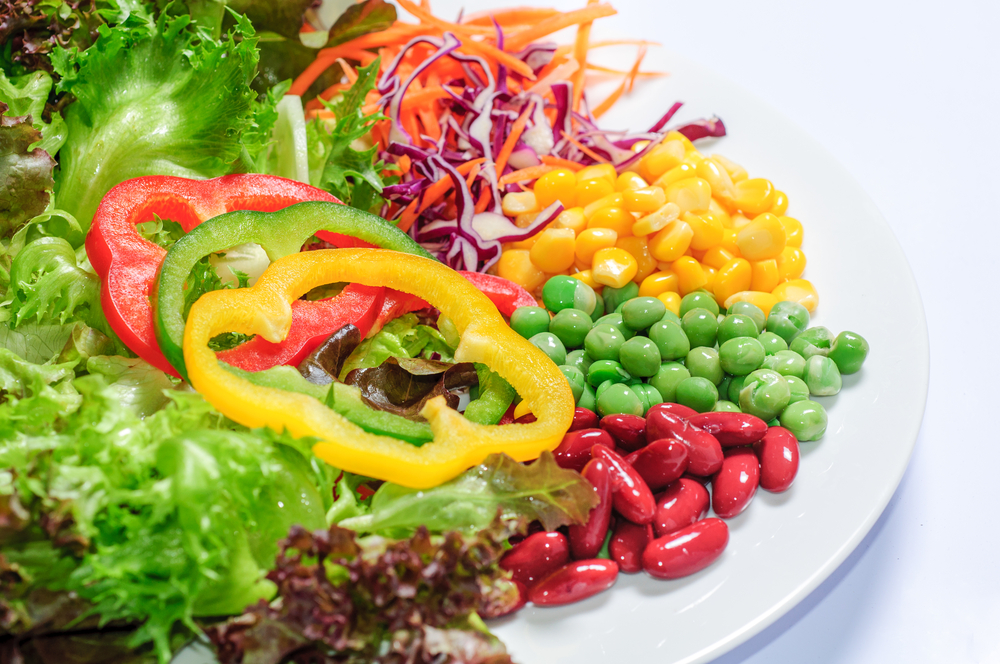 Plenty of people struggle with their eating habits, especially thanks to our modern society and its proclivity to require most of us to sit around for hours at a time for work, snacking on junk food at our desks. Despite this, there are plenty of healthy eaters out there who strive to put only the best and most nutritious foods into their body. For the most part, these people are admired as much as they’re scorned for their dedication to healthy living. 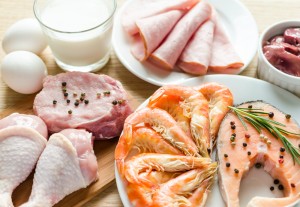 Protein is one of the most important building blocks for your body. It contains the raw amino acids used to create muscle mass, strengthen bone, and help regulate your blood pressure. However, it also plays a major role in keeping your metabolism humming along. If you’re not eating enough protein, you’re likely suffering from a metabolic rate that’s slower than it could be. This means that your body burns fewer calories at rest than someone with a higher-protein diet.

One of the best ways to incorporate more protein into your diet is to toss out the cereal bowl in the morning and have an egg or two instead. Cereal first thing in the morning is one of the worst ways to begin your day – especially thanks to its high carbohydrate content – and eating eggs instead will provide your body with the protein it needs to get going in the morning, in addition to all the other beneficial nutrients in an egg breakfast. If you can’t eat eggs for whatever reason, there are many other protein sources you can substitute in order to get that healthy boost to start your day.

Cut Back on Bad Carbs 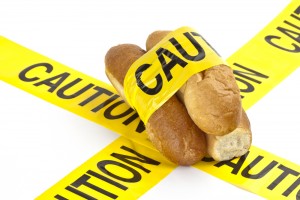 If you’re interested at all in weight loss, you’ve likely done research into the role that carbohydrates play with weight gain. There are many diet systems out there that recommend drastically reducing or even eliminating eating all sorts of carbs from your diet, but the truth is that healthy eaters don’t need to do that. Instead, healthy eaters tend to reduce the amount of bad carbs they eat and then replace them instead with ones that are better for you.

And yes, there are bad carbs and good carbs. Bad carbohydrates take the form of sugar and foods rich in refined carbs. The nutritional value of these carbohydrates is low, have little in the way of fiber in them, and have been linked to overeating in several studies. More complex carbohydrates, such as those found in fruits, vegetables, and starchy foods like potatoes and rice are a much better choice in the long run. Healthy eaters know this will help them make a choice to avoid foods with high levels of refined sugar in them.

Additionally, it’s time to cut out your addiction to soft drinks. Soda is one of the worst perpetrators when it comes to empty carbohydrates, and it’s easy to see why – it’s relatively inexpensive, it’s everywhere, and it’s hard to say no when every fast food place and many casual dining restaurants offer free refills. It’s a much better idea to switch to water almost exclusively whenever you eat – fruit juice isn’t much better as soda after all, as many fruit juices have as much sugar in them as well.

Make It Normal and Convenient 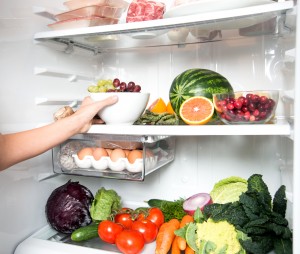 There’s more than the physical act of choosing foods that are healthier for you when it comes to top all those healthy eaters out there that are putting you to shame. In fact, the best healthy eaters live their lives in such a way that everything they do reinforces their nutritional choices in a way that makes it less of a choice and more of just a fact of life.

The best healthy eaters do this by making their food choices normal and convenient for them. Think about how most people try to eat in a healthier manner: they’ll do well for a few days or weeks but soon enough they tend to slip back into their old ways simply because it’s not convenient for them to make healthier choices and because it’s something that they consider not their normal way of life. However, healthy eaters that are naturally successful don’t look at it that way from the beginning, and their actions show it.

If you want to inject normalcy and convenience into your eating habits, the trick is to start at home. Instead of putting your healthier food choices in out of the way places in your kitchen, like hiding protein bars on a high cupboard shelf or putting those fruits and vegetables in the crisper drawer in your refrigerator, keep them out and in the open – and more than that, ensure they’re easily accessible. Fruit in a bowl on your kitchen or dining room table is in easy reach if you want a snack, and if every time you open your refrigerator door you’re greeted with green veggies and other healthy choices it will become easier to eat healthier; it will also become your new normal, and after a few weeks or months of that it will become second nature.