The Risks of the “Southern-Style Diet”

It may seem strange that your chances of developing bad eating habits and associated diseases could depend on where you live. However, it is fairly evident that diets and food habits vary hugely from region to region throughout the world.

While the increasing obesity rates in the western world are of huge concern in general, southern US states have been attracting a lot of attention for all the wrong reasons. The area has been dubbed the “Stroke Belt” by the media, and the adult obesity percentage stands at an average of 30%, according to a recent report by the US Centers for Disease Control. The “Stroke Belt” includes the southern states of Louisiana, Arkansas, Alabama, Mississippi, Tennessee, Georgia, and North and South Carolina. As of September 2015, Arkansas and Mississippi have registered an adult obesity rate of 35% according to thestateofobesity.org.

The main culprit is the so-called “Southern-Style Diet”. What is this diet and why is it having such a drastic effect on the Southern population’s health?

**What is the Southern-Style Diet?** 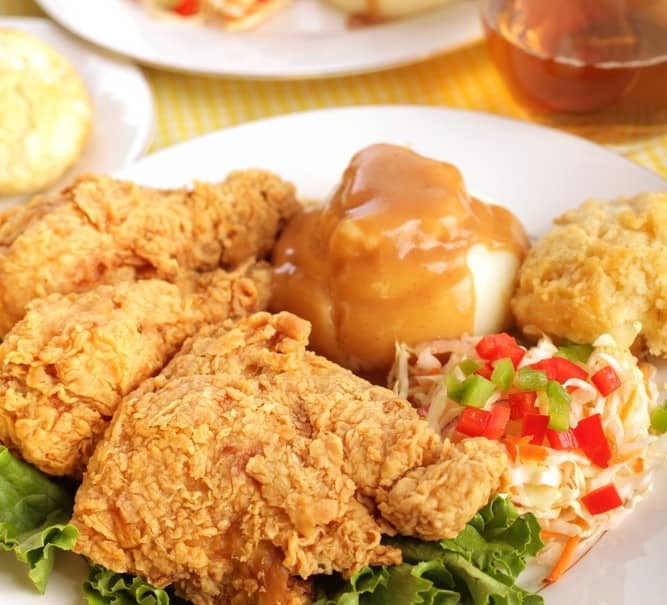 The southern-style diet is one that many people consider to be comfort foods. It involves a cuisine that is culturally linked to the south and the people who live there. Visit any diner across the area and take a look at the menu and you’ll understand what the southern-style diet means. Fried chicken, mashed potatoes, corn bread, sweet tea and peach cobbler sounds like a delicious meal but eating this every day isn’t good for your health. Other southern-style diet foods that are dangerous are anything fried including organ meats, fried fish, chicken fried steak, and fried potatoes, heavily salted foods, lots of butter, and sugary drinks like homemade lemonade, soda, and sweet tea. The southern-style diet does include vegetables but usually they are heavily salted and covered with butter or even sometimes cooked with lard or bacon.

The Southern-Style Diet and Your Heart 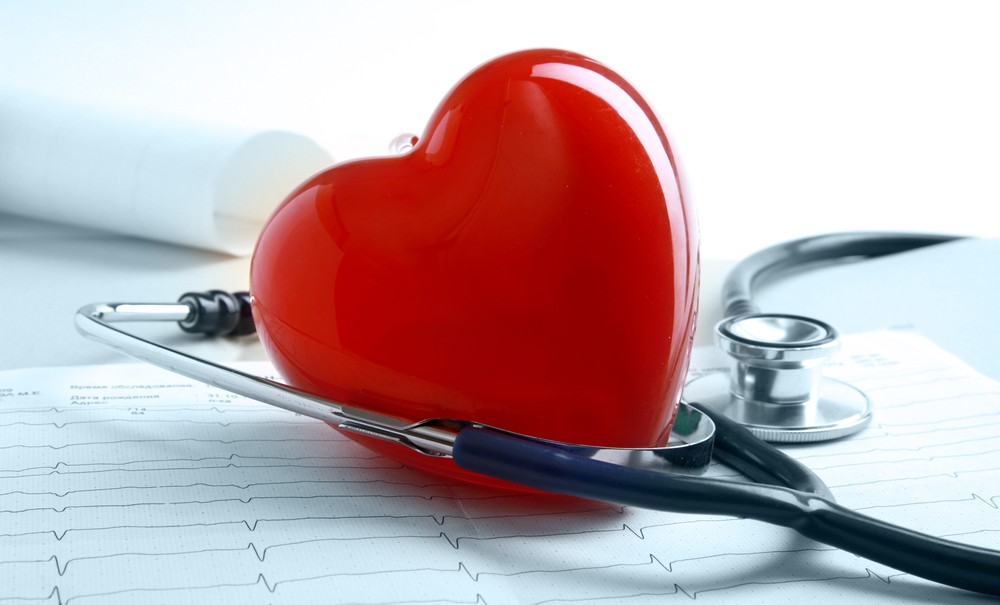 For many years, doctors didn’t understand why African Americans had such a greater risk of stroke than whites but this new information shed some light on that subject. It turns out that African Americans eat five times more southern-style foods than the rest of the population, accounting for the 63% greater chances of stroke for them than their neighbors. The amazingly higher amount of first time strokes in African Americans had nothing to do with their genes but depended solely on their diet.

The Southern-Style Diet and Your Kidneys

The southern-style diet has another demon in the closet. It turns out that it can have drastic effects on the kidneys. According to the National Kidney Foundation, lifestyle changes can reduce the risk of kidney disease. These lifestyle changes include regular exercise, healthy eating habits, and not smoking. The regular consumption of the southern-style diet will result in an unhealthy body weight and definitely doesn’t fall under healthy eating habits.

Dr. Orlando Gutierrez was the lead author of the findings of a study done to monitor the effects of the southern-style diet on patients with kidney disease. He is also a professor of Medicine at University of Alabama Birmingham. Gutierrez revealed the results of this study in the American Journal of Kidney Disease. He monitored almost 4000 patients with chronic kidney disease according to their diet for 6.5 years. In that time period, those who regularly ate a southern-style diet had a 50% higher chances of dying. Those are pretty powerful numbers.

Factors that increase the chances of developing kidney disease include high blood pressure, diabetes, and family history. The southern-style diet might not be hereditary but because of the high salt content, amount of saturated fat and levels of sugar consumption can definitely cause a person to develop high blood pressure and also diabetes. This accounts for two of the three risks for kidney disease. 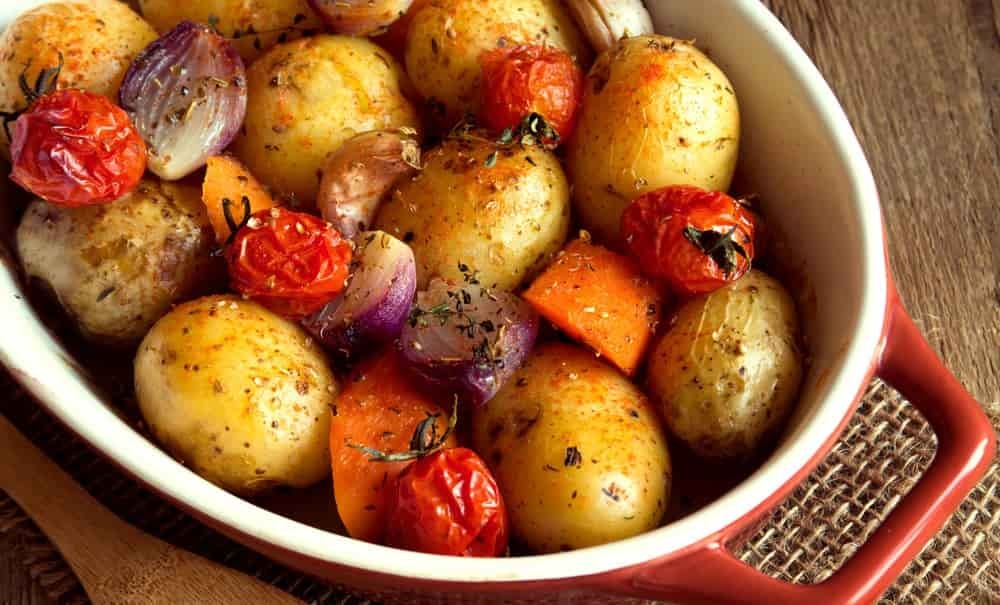 Coupled with a lack of exercise, this kind of diet is a recipe for disaster. Understandably, it may be hard to cut out all of these kinds of food immediately if that’s how you’ve eaten all your life. The more you cut down your intake of southern-style foods the less your risk of any of these health concerns.

The southern-style diet is full of comfort food and there is no harm done by eating them very occasionally. But having biscuits and gravy for breakfast every day and fried chicken for dinner is not a good choice. To reduce your risk of these diseases swap your sweet tea for water. Consider sweetened drinks a treat, not a regularity. Instead of fried chicken, fish, or vegetables, consider the oven baked alternatives, which cut down fat consumption and calorie consumption.

Looking to sharpen your knowledge of fitness and health? Join our top-rated professional diploma in fitness & weight loss today!

Previous articleThe Swap Trading
Next articleThe Truth About Sports Supplements: How Safe Are They?