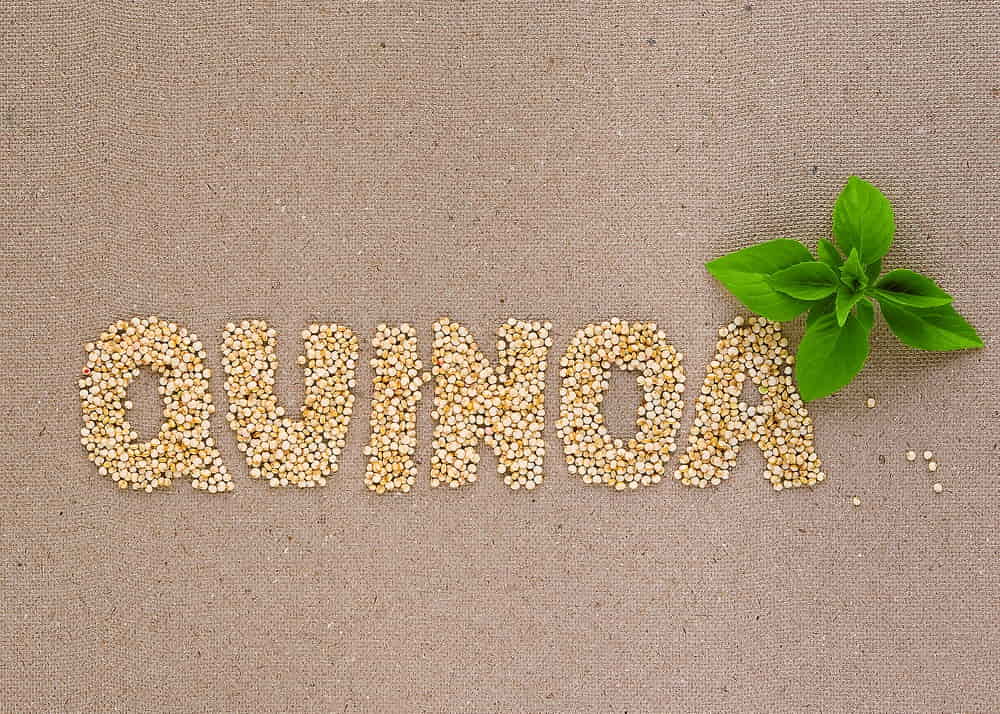 The Pseudo Cereal Quinoa and Its Health Benefits

The wonder cereal quinoa is gaining popularity for all good reasons. Let’s get in-depth and have a quick look at its nutritional aspects and health benefits.

The mother grain quinoa is becoming an interesting topic for research among various scientists and health practitioners. NASA scientists have been considering quinoa as a suitable crop to be grown in outer space. Based on its high nutrient content, easy cropping method and ease in use quinoa is given the name Mother of all cereals.

Quinoa is pronounced as ‘Keen-Wa’. It is considered as a great wheat-free alternative to starchy grains.

They are slightly bitter in cooked form and they release little white curls (like a tail) as they soften.

Quinoa is basically grown in South America (Bolivia, Peru, Chile) for thousands of years, it is a staple diet for the people belonging to the Incas and their descendants.

In recent years, studies have shown that quinoa is a superior alternative to bulgur wheat and rice, though it’s not a cereal grain. In other words, it can be called as a seed which is prepared or eaten similarly to a grain. 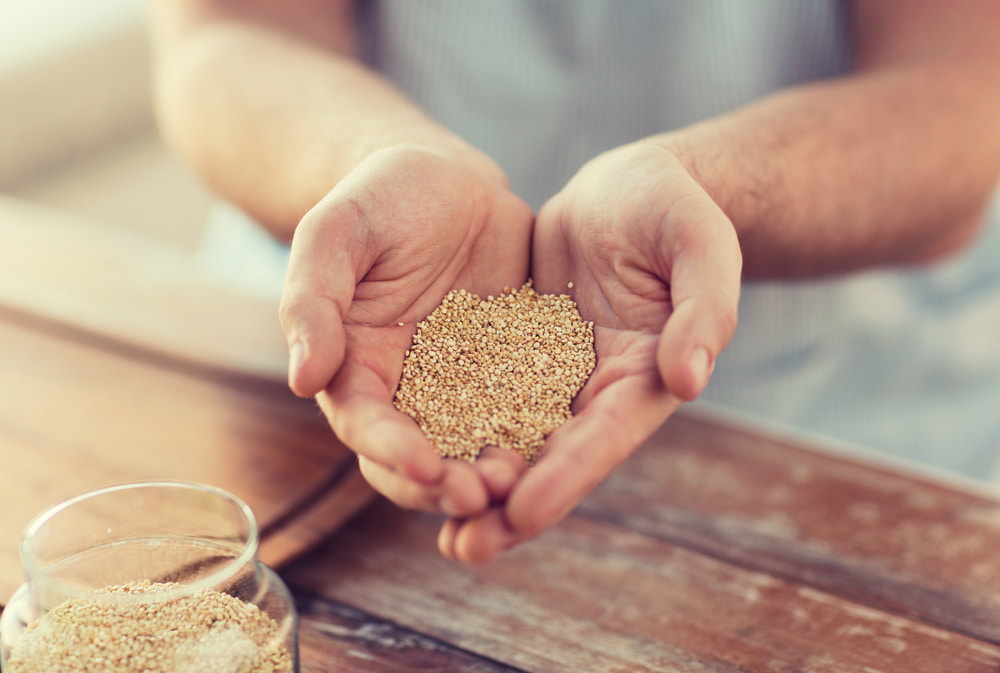 The number of research done on quinoa and the percentage of an individual’s interest in it makes it world’s most popular health foods.

Quinoa is that rare plant food which contains all nine essential amino acids. It is gluten-free and rich in protein.

Quinoa can help you in losing weight in a variety of ways. The high content of protein, vitamins, and minerals present in quinoa makes you satisfied after consumption. This is one big reason why quinoa is gaining popularity and it is being considered as the best substitute for cereal.

Let’s have a quick look on the reasons, why quinoa can facilitate your weight loss efforts:

The glycemic index in the product indicates how carbohydrates affect your blood glucose level. As the level of GI is low in quinoa, it means that quinoa is safe for diabetes and it won’t spike up your diabetes level. When your blood glucose is significantly elevated it crashes, making you crave more plain sugar or simple carbohydrates. Quinoa is 35 on the glycemic index, which is relatively low and similar to most vegetables.

The high dietary fibre and protein present in Quinoa can make you feel fuller, which will make you less likely to crave unhealthy foods. Quinoa contains approximately seven grams of protein per serving and six grams of dietary fibre. Quinoa is especially helpful for vegetarians trying to lose weight who have trouble finding foods that will fill them up. Dietary fibre binds to fat and cholesterol, which causes your body to absorb less fat and cholesterol, helping your body to lose weight. High fibre content present in quinoa also reduces the plaque build-up along your arterial walls and this reduces your risk of heart disease and stroke.

How to incorporate quinoa into the diet

Quinoa is tasty and blends well with many of the food products. It can be incorporated into your diets easily. Whatever the type of quinoa be, it is needed to rinse them in water in order to get rid of saponins (phytochemicals, or plant chemicals, having detergent like qualities that foam when mixed with water) which are found on the outer layer and can have a bitter flavour. However, some brands pack quinoa after washing. You can buy quinoa in most health food stores or supermarkets.

Quinoa requires very less effort for preparation. Just boil 2 cups the water in a pot and add one cup of quinoa with a dash of salt. Boil till the grain turns soft, mix it with stir fried vegetables for a quick healthy snack. Once quinoa is cooked well it gets fluffy in look, mild nutty in flavour with a satisfying crunch. Based on your liking, it can be cooked in several other ways.

The end fact: Quinoa is the healthiest and nutritious foods on the planet.

Looking to enhance your knowledge of nutrition? Join our top-rated professional diploma in nutrition today!