The GOP Debate On Social Media – Who Won? 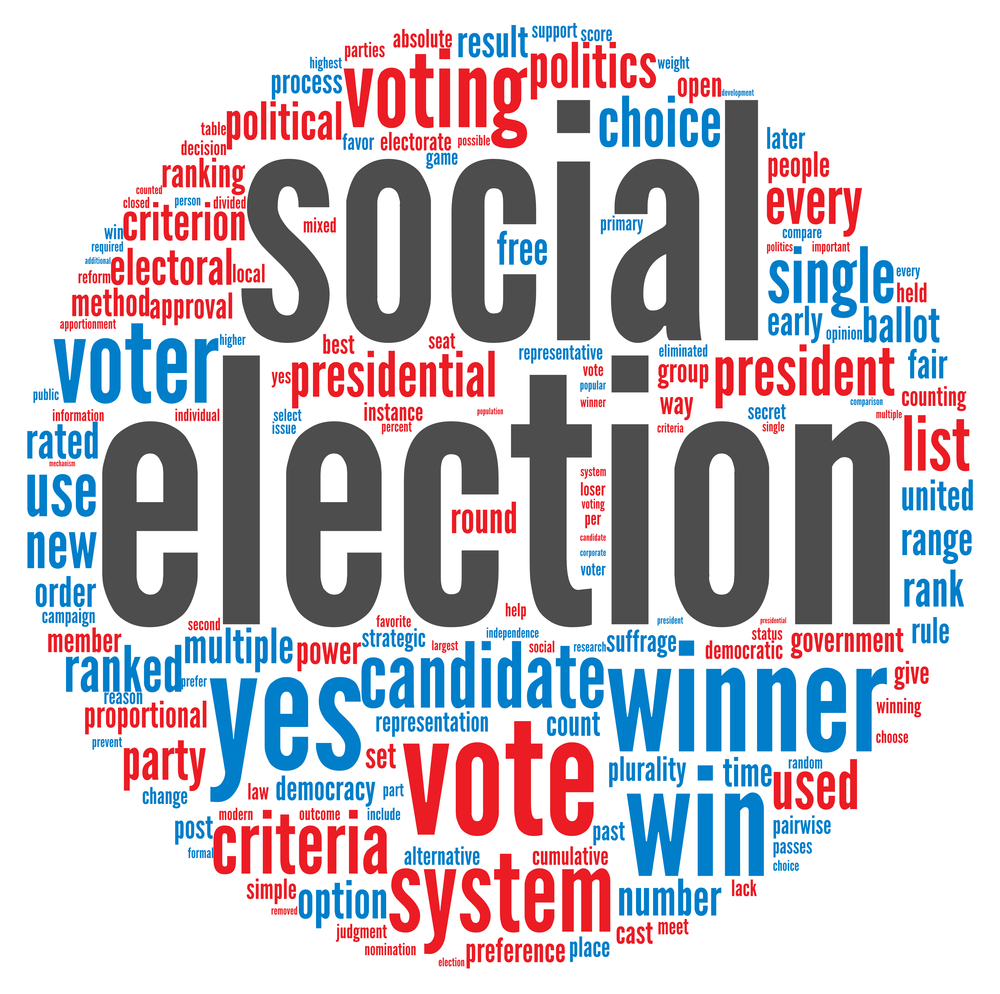 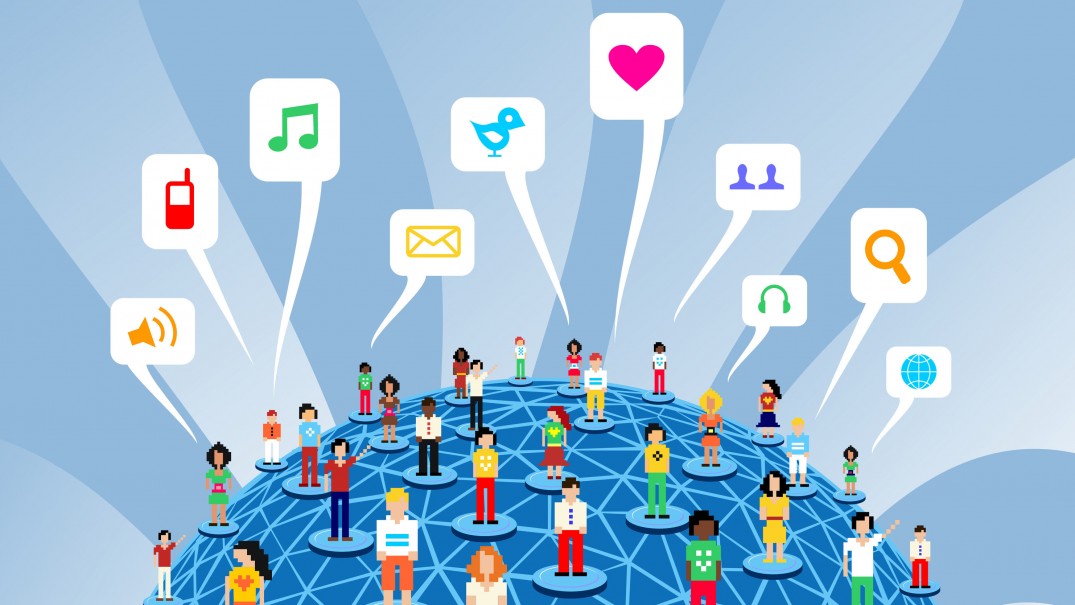 According to a post on CNN, presidential debates have been governed by the same norms that have been televised for the masses since 1960 –

Debates Become a Communal Experience Live debates don’t hold any importance here. Social media is not like a sporting event where fans hang on to a commentator’s every word. Experts formed their judgments and presented their verdicts after the debates were over and done with. Social media has changed all that. How? Networking websites like Facebook and Twitter give viewers the chance to provide their opinions in real time. In other words, it gives them the chance to put their opinions forth during an actual debate. Social media gives everyone from political pundits to journalists and of course, the rest of the people in their networks. One thing leads to another and you have the whole world opining about everything from what a candidate says about certain issues, how she/he says it to what he or she is wearing at the moment.

Moments Count While political debates are important as well, what is said on social media such as Facebook and Twitter during them is also as much. Everything from the verbal exchange to key moments is enough to trigger a social media frenzy. In this way, campaigns become as much about how the World Wide Web responds to how the press responds. The fact that some moments may go viral is another reason why social media is a force to be reckoned with on political debates.

The First Few Moments Matter the Most Things tend to snowball fast in social media and gain momentum. The same goes for social media activity that is related to GOP or any other type of political debate. In other words when it comes to making a good impression, candidates will do well to keep their social media audience as well as their TV audience in mind.

Twitter Becomes a Spin Room Twitter gives campaigners the chance to spin, respond and share in real time. Why? The social media website has the power to change perceptions. Everyone related to media such as journalists log onto their twitter accounts to get a play-by-play of a GOP debate. It should be mentioned by TV viewership, or a lack of in GOP debates has a lot to do with perceptions about candidates in social media. The voters of today tend to follow politics or any other trending topics online where they can put in their two cents.

But who Won? According to a

post on Forbes, it was Senator Marco Rubio that “ruled the stage at the third Republican debate in Boulder”. However, it was Dr. Ben Carson and Donald Trump who ruled Twitter. The data that was obtained also showed that the two candidates gained more fame on social media than the actual stage. And most of the comments were positive. According to Zoomph, Donald Trump received over 18,400 mentions across different social media platforms. His mentions spiked considerably when he was asked if he saw his campaign as “a comic book version of a presidential campaign.” The question itself was criticized by Trump himself after which the presidential hopeful launched into a speech about building a wall on the border between the United States and Mexico and his tax plan. He also received a lot of mentions when he called gun free zones as catastrophes waiting to happen. GOP speaker Carson had the smallest time to speak according to a post on The New York Times. This might seem like a dip in popularity for the former neurosurgeon but Twitter begs to differ. Carson picked up a whopping 26,000 followers between Oct 27 and Oct 29. According to Zoomph an overwhelming majority of tweets that were about him were positive and he placed fifth on the ranking for social media activity.