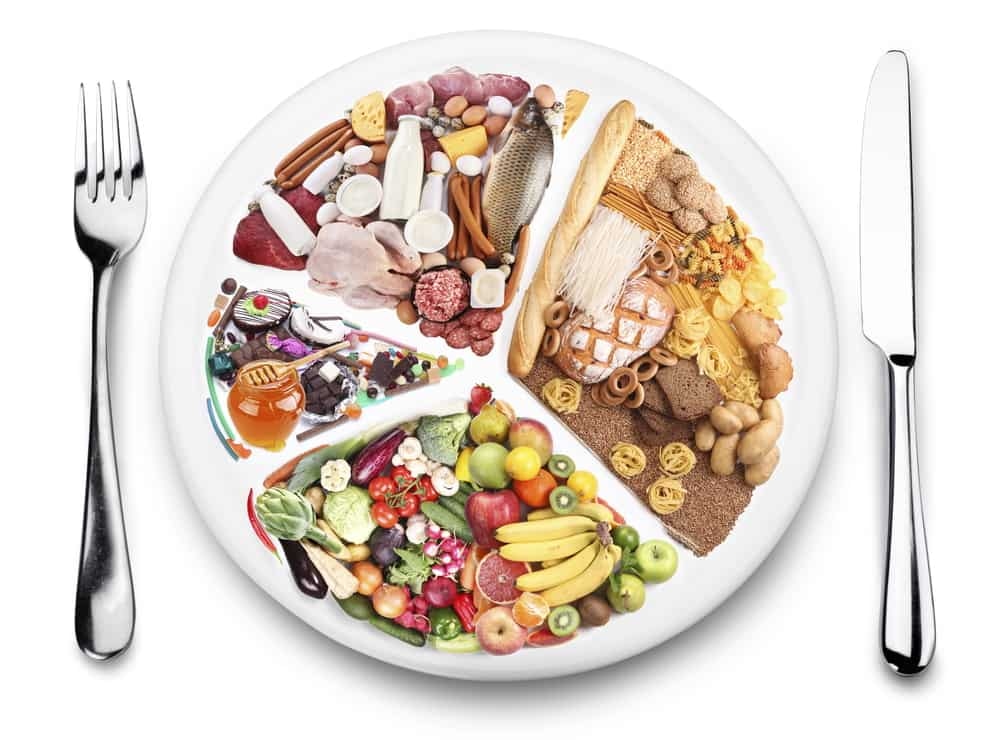 The Evolution Of Fat Loss: What’s Changed Over The Years

When it comes to weight loss, one thing is certain and that is that there is no one way to go about things. If you walk into any health and fitness section of the bookstore, you will be met with literally hundreds of different fat loss approaches and/or programmes. How can one even begin to decide? It helps to have an understanding of how these approaches came to be and how the process has evolved over the years. The fat loss industry has definitely not remained stagnant as new research is coming out all the time on ways that one can help manage their body weight better. 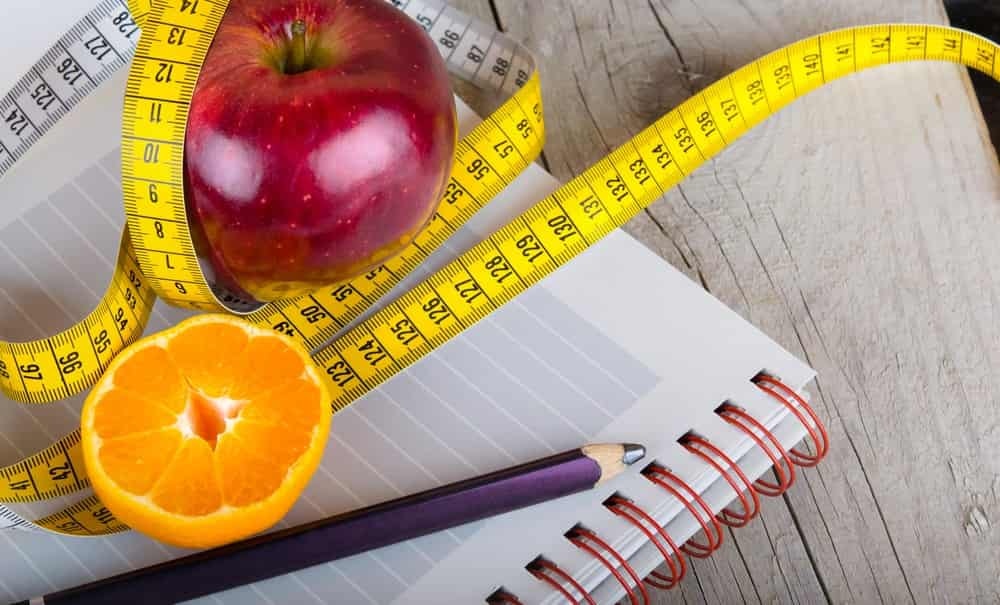 Let’s walk you through some of the main changes that have occurred with fat loss over the years. When we look back a few decades ago, people approached fat loss far different than they did today. By understanding why the changes have occurred, this may lead you to better decide which sort of diet is right for you. In this, do keep in mind that there is no right or wrong. Only what works best for you. If you really prefer a diet set-up that was used decades ago and it helps you get results, great. But, for the most part, diets have improved as time has gone on and we have gained more information on what eating healthy really means. For this reason, do strongly consider some of the diets of today if health optimisation is your goal. 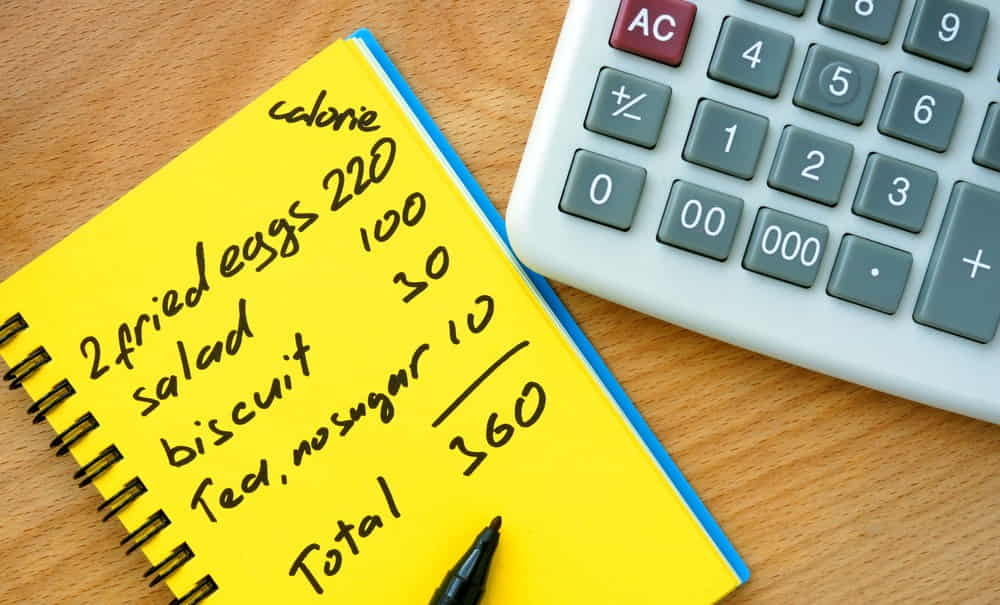 Very early on, the primary model that many people used to help achieve their desired weight was calorie counting. Elements of this model still exist today. The premise behind this is that if you hope to shed excess body weight, you must be consuming fewer calories than you burn off over the course of the day. Doing so will create the calorie deficit necessary to get the body turning to fat stores as a fuel source. This diet set-up does work. Even today, researchers recognise the importance of monitoring total calorie intake. But, now we know that there is more to the equation than that. It’s not just about counting calories. You need to monitor a few other elements too, which we’ll discuss shortly.

During these early times, as far as exercise was concerned, we saw most people doing aerobic type of training. Step aerobics, running, and water aerobics were all popular as a means of getting the body to burn more calories and hence lose weight. The primary results people were seeing during this time was weight loss. However, they were simply becoming a smaller version of their current selves. For some however, this was deemed enough to feel successful.

The Shift To Fat Free Food 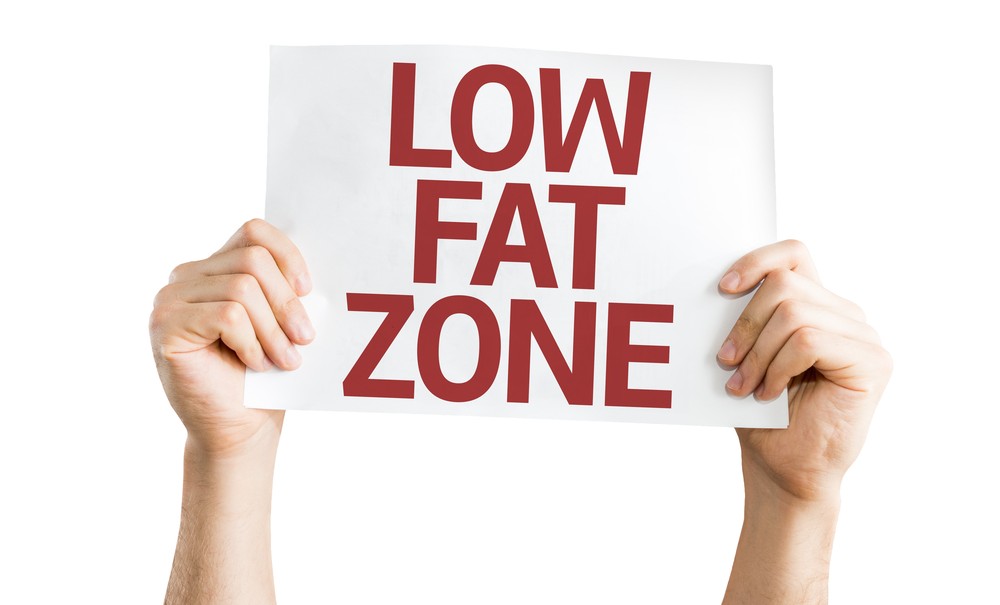 As time passed, people started looking more at what they were eating, not just how much. This caused us to enter the fat-free craze. Basically, if a food had dietary fat in it, the notion was this would be more likely to lead to body fat. As such, people everywhere began avoiding all foods that contained more than a couple grams of dietary fat. We also saw food manufacturers coming out with every version of a low fat or fat free food possible. Low fat cookies, fat free ice cream, low fat cake, and on it went. People immediately saw this as an invite to eat these foods (since fat was the enemy here) and feasted on as many high carb, low fat foods possible.

Sadly, this did not lead to productive results. While some people may have initially lost some weight at first, often, weight gain was experienced. Now we know that this type of diet would induce a serious state of insulin resistance thanks to all the sugar that people were eating on a daily basis. What’s more is often those who were strictly avoiding dietary fat also would not be counting calories at all. If it was low fat, it was ‘diet friendly’, or so they thought. They’d easily tally up thousands of calories per day if they weren’t careful, which also contributed to weight gain.

Cardio training was the still the primary focus on the fitness front as people worked hard for hours each week on the bike, treadmill, or elliptical trainer. While this exercise did help keep them in good cardiovascular condition, it didn’t do a whole lot to change how their body looked. 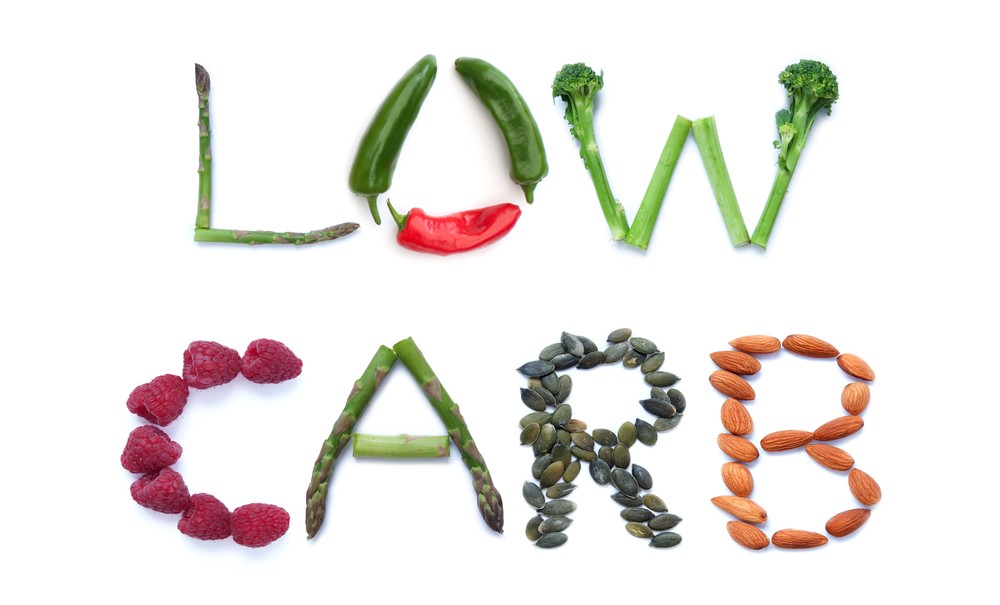 So at this point, people knew that something had to change. Research was coming out illustrating the problems with all these low-fat, high sugar foods and pointing to the fact that we do need dietary fat in our diets. More people were starting to realise that cutting out fat entirely was leaving them starving (since fat is a highly satisfying nutrient), leaving them suffering from nutritional deficiencies, and leaving them actually gaining weight.

There was a shift. Fat is not the enemy, carbs are! Rather than avoiding fat, carbs became the food to avoid. Just like before, we saw numerous low carb foods popping up everywhere on the market. Low carb cookies, low carb chocolate, low carb noodles – if you wanted a food, chances were you could find a low carb variety.

Some of the people following this low carb approach did realise that calories did still count. As fat was a very calorie dense nutrient at nine calories per gram compared to the four in both carbs and protein, they realized that they needed to keep control over how much they were eating so they wouldn’t experience weight gain.

Others, however, didn’t do so. Instead, if it was low carb and high fat, they ate it and gained weight as a result. Once again, calorie counting is still key.

During this low carb era, many lower carb diets started coming into play. The Atkin’s diet was a very low carb, high fat diet where bacon, steak, and cheese was often encouraged. Sadly, this diet left much to be desired health-wise as people saw their cholesterol levels shooting way up.

The Zone diet was another popular one that came to be, which focused on trying to achieve a relatively even spread of macros – proteins, fats, and carbs. While carbs were higher in this approach, they were still much lower than what was used previously.

The ketogenic diet also made an appearance, which is the lowest carb diet possible and has you restricting carb intake to 5% or fewer of your total daily calorie intake. This diet proved to be extremely difficult for most people to stick with, so is one many didn’t stay on long.

Finally, towards the later years, the Paleo diet came to be. This diet still stands today and is one of the more well-used plans available. It still focuses on keeping total carbohydrate intake down, but also has the user eating an abundance of vegetables along with moderate doses of fruit. This diet is also heavily focused on eating foods in their most natural state, so any processed food is eliminated. Additionally, high starch foods such as beans, pasta, and grains are all restricted as well, along with dairy products and legumes. 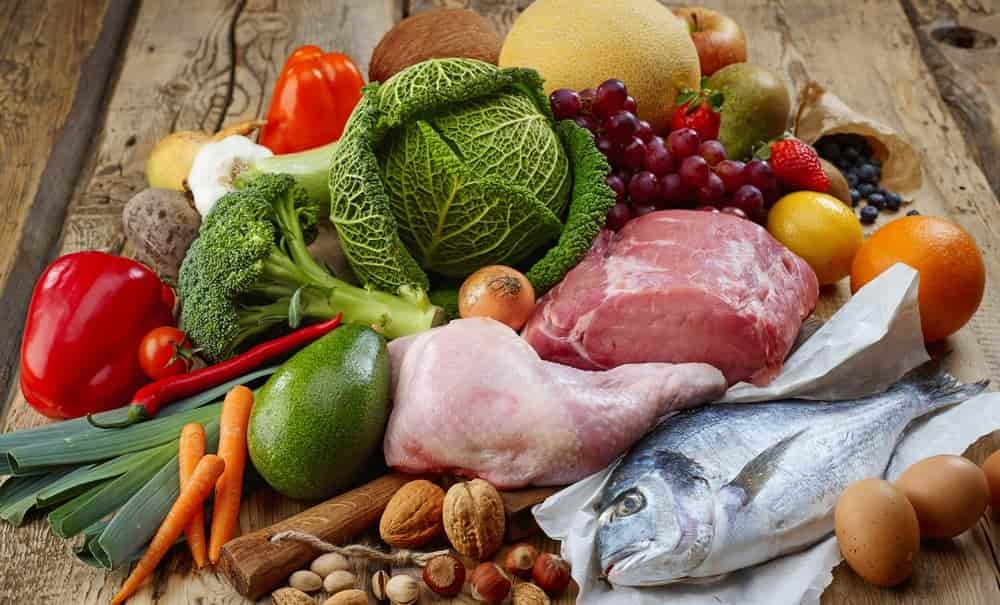 The shift to this lower carb approach did bring about greater weight loss results and people started seeing improved body composition as a result. Provided calories were being tracked and healthy foods were being eaten, this is one of the superior plans of today’s times. Those who were highly active however often did have to make some modifications to the very low carb approaches as they would need to include some carbohydrates in their diet in order to assure they had necessary energy for exercise.

Speaking of exercise, during this time, strength training started to become highly popular. People realised that cardio training was doing little to actually change how the body looked and now, were focusing on resistance training as a way to get their fitness level up. This brought about great results. Resistance training helped them increase their resting metabolic rate while adding more muscle definition and tone to their body. It was simply the superior way to exercise.

Welcome To The 20th Century: IFFYM

Finally, now we come to today. The Paleo approach still is quite predominant in today’s times, however there is another approach that is going side by side with it; the If It Fits Your Macros (IFFYM) approach. This approach is designed to appeal to those who lead the hectic lifestyles of today and who can’t quite plan out every meal perfectly. The idea behind it? You need to calculate how many calories and grams of carbs, proteins, and fats you need and then you simply need to hit those targets with whatever foods you choose. Flexibility is the name of this game – for those who want to be able to dictate what they eat at every meal, it’s a great approach to consider. This one does tend to lead to weight loss provided it’s used accurately. However, the downfall is that it could lead to nutritional deficiencies if the individual is not choosing foods that are considered to be healthy. You can eat pizza, cake, and cookies all day long, making sure it fits your macros, but you will not be feeling well doing so. But, provided moderation is practiced when it comes to indulging in those types of foods, it’s another approach that tends to fare quite well.

On the exercise front, strength training is still very popular. However a new hybrid form of training, CrossFit, is also gaining in popularity. This mixes strength training with other forms of training such as cardio training and gymnastics. It’s more of an all around conditioning system that has people seeing improvements in all elements of their fitness level and mobility.

So there you have it, a look at how fat loss has evolved over the years. As you can see, there have been some dramatic changes over time in the approach we use to shed body fat. By doing your own research and always staying up to date with the latest information that comes out, you can be sure that you are on track with your own personal fat loss journey.

Looking to sharpen your knowledge of fitness and weight loss? Join our top-rated professional diploma in fitness & weight loss today!

Previous articleThe Rule Of Thirds: What Is It? How Do You Use It In Photography?
Next articleThe Complete Guide to Website Planning