The Background in Photo Is More Important Than You Think 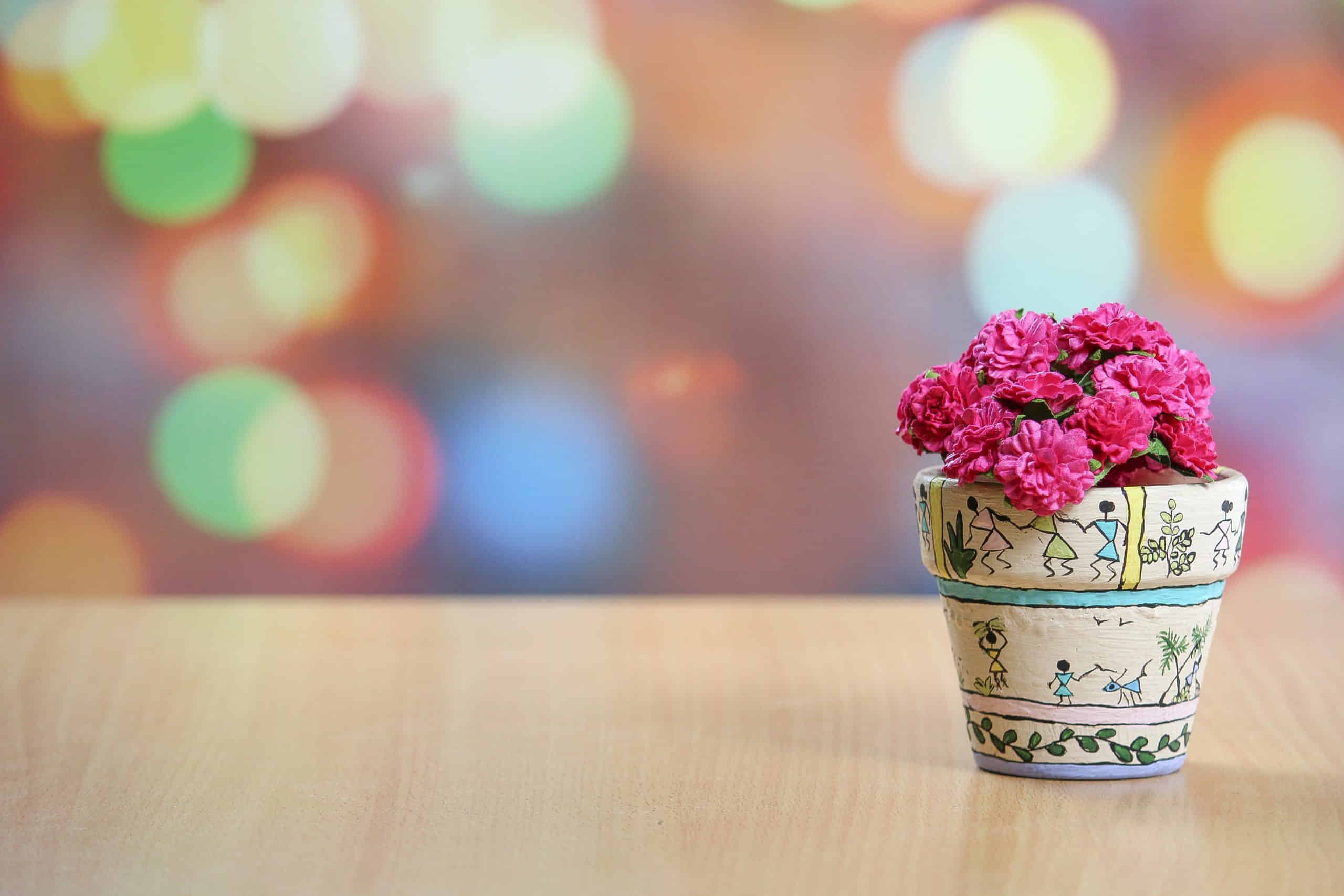 Time and again we have heard the saying, “A picture is worth a thousand words.” Now, if that is to be true, if we are expecting all that value from a single still image, don’t you think we ought to spend more time composing it?

That is why seasoned photographers take great care to ensure that all the elements in a photograph (including the background) complement the subject, and don’t take away from the beauty of the visual.

Therefore, the background in photos is more important than you think, and here’s why:

Glimpse Into the Photographer’s Perspective

Every photographer’s style is unique to their talents and perspective. So when you look at an image they have captured, you are essentially looking at the world through their lens. The background in photos helps determine what story the photographer is trying to convey. This, in turn, tells us a little something about the photographer.

Take, for instance, the moment your eyes settle on a photograph of a war scene, where the background is jarring. You immediately make up your mind about how brave the photographer must have been to endanger his or her life and seek the truth amidst such dangerous circumstances. That is the power of photography – it tells more than just one story.

A background in photography holds a world of information and enables the viewer to understand the context in which the photograph was taken. For example, a close-up shot of a person who appears dejected does not narrate a complete story. The viewer may not grasp what moment the photographer has captured. But an image with the background showcasing a fallen scoop of ice-cream and the subject looking dejectedly at it does convey the story.

Makes the Subject Stand out

It’s not without reason that the bokeh effect becomes a trending hashtag on social media. Many of us have used photo editing apps to achieve this effect, but professional photographers mastered the bokeh effect far before it became a viral topic. Such an effect is used to give emphasis to the focal point of the image, which is captured in sharp focus.

Important for the Depth of Field

The depth of field is the distance between the nearest and furthest objects in the camera’s field of vision. The background in photos is an integral component to ascertain the depth of field. For the photograph to have a 3D life-like effect, the positioning of the elements of the background in a photo that are visible in the frame is important.

Adds a Professional Touch to the Image

Imagine the below photograph minus the yellow backdrop. It would not look nearly as well-structured as it is if these two children were sitting on a couch, and the same image had been captured. It is the background, enhanced by the lighting, that draws your attention towards the image.

Makes for a Fruitful Niche

Why do you think Windows screen savers are so eye-catching? Or that wallpapers often comprise of scenic backgrounds? That is because an interesting background in photos makes the image easy to sell. Background photography has rapidly become a fruitful niche because images with appealing backgrounds can be displayed on stock image websites. This way, photographers can earn some revenue for their skills and efforts.

Determines How Easy Post-Production Will Be

The background in a photograph is also a deciding factor in how long or tedious the editing phase is going to be. Most photographers have their own rhythm when it comes to post-production. Still, if their vision for the photograph doesn’t translate into their composition, then they may either have to abandon the photos altogether or spend hours editing parts of the background to achieve the look they were going for. And so, the more careful you are about the background in your photo, the easier it is to add final touches to your photographs.

On a similar note, while you can always add the bokeh effect in the post-production phase, you might not be able to reverse a blurry background in your photo later on. So try and shoot images with clear backgrounds and decide on how to process the image while editing.

If you are a budding photographer, it would be wise to learn how to compose your photographs to include a good background in your photo. You should never underestimate the strength of the background to uplift the entire photograph. That is just one of the many things taught in the online photography course at Shaw Academy.

Sign up today, and the next thing you know, you’ll be adding this skill onto your resume!

Top Investment and Finance Jobs for 2021

A Guide to Competitive Analysis: What Is It and How to Do It