Social Media Trends to Look Out For in 2016 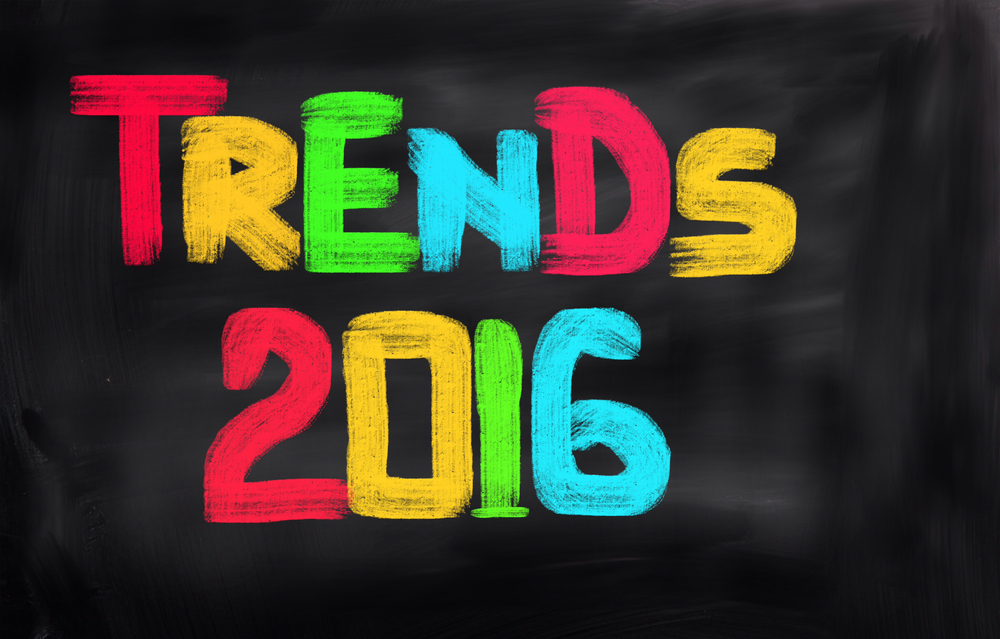 Social media marketing saw a huge rise in 2015. Multiple new platforms, software and consumer preferences got monetised. A study conducted by eMarketer revealed that 88.2% of the US companies use at least one social media platform for marketing purposes. This indicates businesses have continued to capitalise on growth of social media over the last year.

Now it’s time to pay attention to the upcoming marketing trends of 2016. If you want to see the future of social media, then take a look at the Snapchat videos, Instagram photos and tweets from brands that made headlines in 2015. They will help to predict what lies ahead for 2016.

Though it’s unlikely to foretell how the social media landscape will change over the course of a year, here are some developments which marketers should look out for in the year ahead.

Real-time engagement is the building block of social media. However, it has witnessed a declining trend in the recent past. Research states:

Consumer complaints against major brands went up to 879 million in 2014. In 2015, a majority of the brands failed to respond to seven out of eight messages within 72 hours. As evident from these statistics, brands should place a heavy emphasis on improving their response times. Social listening and automation tools can contribute here; so get going before your competition does.

As consumers, we are often in a hurry to catch up with the new trends or real-time offline events. Live streaming video is a solution for this and has slowly begun to creep into a lot of marketing plans around the world. This is largely thanks to two influential apps of 2015 – Periscope and Meerkat. 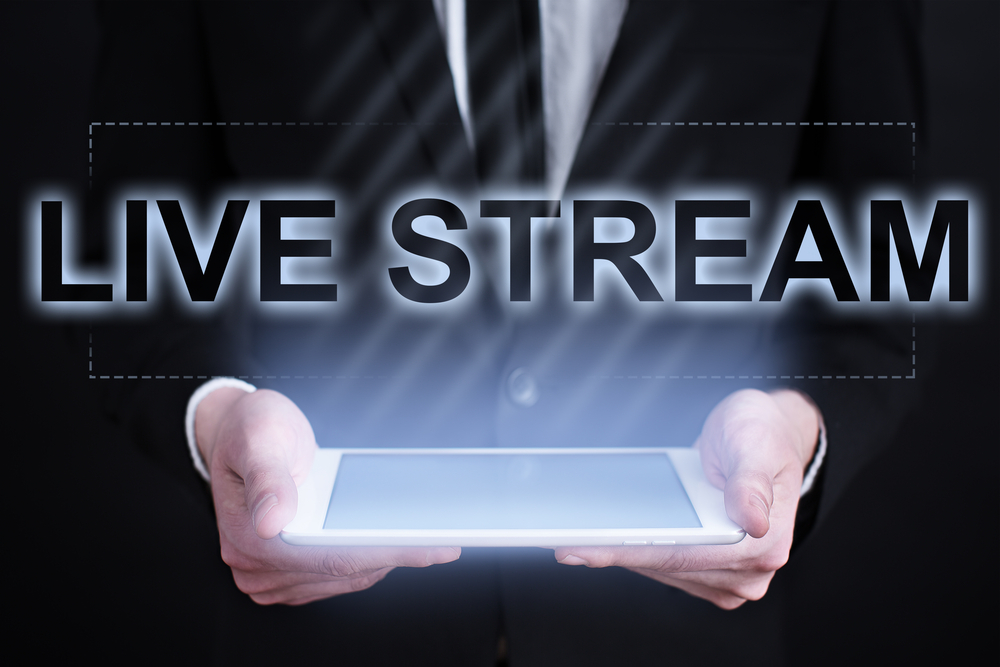 A live stream goes a step beyond communication and reveals a much more authentic side of our business. Let us understand how well Periscope and Meerkat can allow us to broadcast a live stream from across the globe.

Periscope: Owned by Twitter and available on both iOS and Android, Periscope caters to 2 million active users daily and delivers live videos worth 40 years. It is available in 25 different languages.

Meerkat: Meerkat is accessible in only one language, yet it has a registered user-base of 2 million. It can be accessed on iOS and Android platforms and stream over 100,000 videos.

Don’t get us wrong! What we mean here is most of the social activities – shares, likes and comments are common in the private groups or communities. Whether it is on Facebook or LinkedIn, we can see a growing trend in people creating and joining such groups, as we tend to interact with like-minded people and share our opinions, likes or dislikes with them. That makes it apparent: The best quality content is available only to those members of the group.

Video would be the natural choice:

Since videos are considered as the least invasive form of native advertising, it is likely to go viral faster than other sources. Snapchat has achieved remarkable success in 2015 and is continuing to generate plenty of buzz this year as well. According to the International Business Times, Snapchat gets 7 billion video views in a day, only 1 billion less than Facebook with just 15% of the audience size.

It is difficult to identify what kind of ads Snapchat users best respond to, but companies can still leverage younger audiences through Snapchat.

This should be one of the social media trends to watch out for this year. Affordable pricing of Google Cardboard and numerous other virtual reality goggles can make this happen.

There might be further attempts to get virtual reality into the hands of consumers. However, it will not have enough value to advertisers until it’s a mainstream experience. This can take a lot longer to materialize.

The social dominance of smartphone is not to be undermined. According to statistics, we have approximately 2.6 billion smartphone users worldwide. In 2015, mobile traffic surpassed desktop traffic across 10 countries, including the US and Japan. With the growth of mobile messaging apps (WhatsApp or Facebook Messenger), it is becoming increasingly likely for businesses to integrate them into their social media strategy.

A projection from eMarketer expects approximately 1.4 billion people to use mobile messaging apps in 2015 which was 31.6% increase from 2014. Earlier this year, Uber made headlines for announcing a partnership with Facebook Messenger, which allows customers to get a ride through the mobile app.

So, for a business that really wants to grow rapidly, Facebook Messenger and Twitter would be the apt sources to approach. However, compared to Twitter’s direct messaging feature, Facebook Messenger provides better scope to brands to improve their customer interactions.

The way we have embraced social media can be seen through some compelling statistics. In 2014, the overall sales achieved through social media went up to $3.3 billion in the US. Recent research shows that more shoppers are inclined towards social influences rather than retail websites.

Let us explore how social media platforms have performed on the commercial front in 2015.

There can be abundant ways to integrate such features into social media and content strategies. And 2016 can see a spur of initiatives on similar lines.

It is highly imperative that we take some time to reflect on the previous year and the kind of changes social media has enforced. We can anticipate major social media changes in 2016. But in order to achieve success, we should also introspect what has worked out so far and what hasn’t.