Serif or Sans-serif: The Golden Rule of Combining Fonts 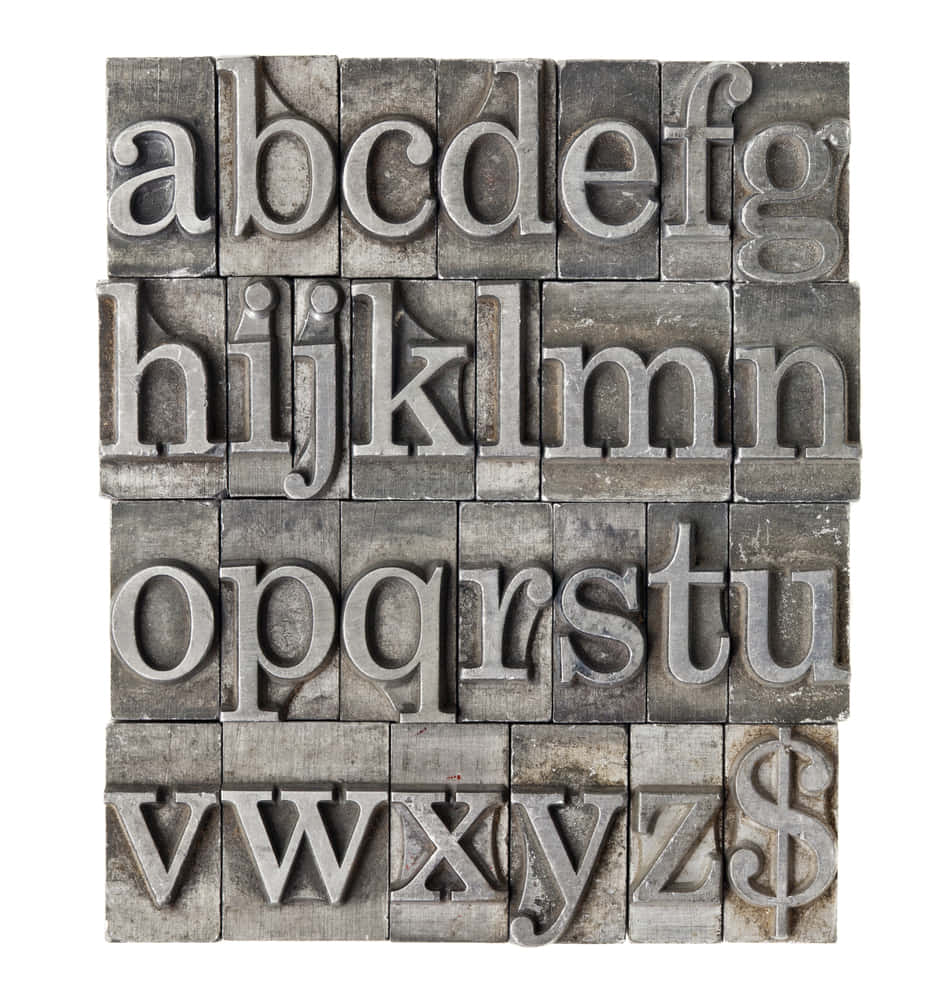 Serif or sans-serif? Times New Roman or Arial? Modern v Grotesque? A debate as old as the digital age. This decision should be based on several key points regarding the project at hand, but the old myths should be forgotten. Serif has always been used in the printed world for its readability. While sans-serif have been a pixel’s best friend. However, when it comes to design it must be the outcome that must be considered and not the medium. Let’s start by understanding these types first.

Serif or Sans-serif: The Anatomy

Serif typefaces are among some of the oldest modern typefaces. They are used in everything from book publishing of newspapers to billboards. But what is a serif? It is simply the decorative stroke on the letters. It can be in the form of a tail, sharp or blunt, decorative, or plain. Each serif typeface will have a distinctive style for this mark that makes the family recognizable. Serifs appear on both upper and lower-case letters within a font family, as well as on glyphs, numbers, and other characters. People tend to use Serif typefaces for something quite serious. This is because of their traditional and conservative look and feel. The mood and feelings most associated with serif typefaces are classic, elegant, formal, confident, and established.

Now that you understand each font what one do you use? Let’s forgo the myths. Let’s forget the old saying that you should only use Serifs in print. Let’s forget about how Sans Serifs Are for Digital Publications. In this modern age, readability concerns are not based on the type category but rather the actual typeface and its application. What about how Serifs Are Hard to Read or how Sans Serifs Are Informal? Both can be debunked. It now is dependant on the font itself and not what typeface it belongs to.

Why You Should Consider a Job in Data Analytics

How to Start a Business With No Money