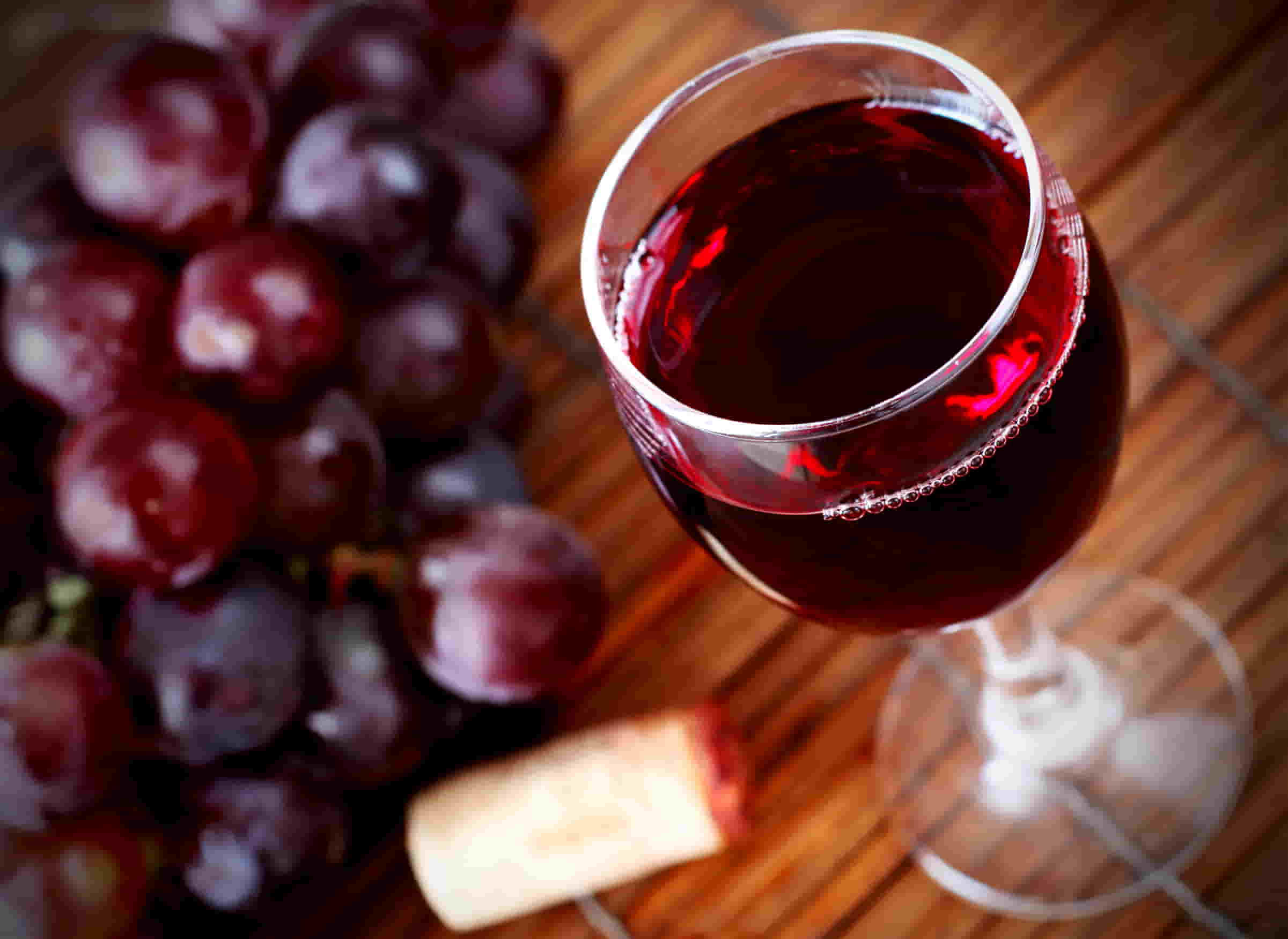 There is nothing better than winding down with a nice glass of deep red wine and having it warm your blood and dull your stress. Since red wine is considered the healthiest choice of alcohol due to its high levels of antioxidants, you can drink this glass with less guilt. Red wine contains a high dose of a polyphenol called resveratol which has many health benefits like preventing diseases like Alzheimers and different types of cancer. What if your glass of wine turned out not to be so healthy? What if it actually contained dangerously high levels of a cancer causing element?

Back in April of this year wines from California, Oregon, and Washington were tested for arsenic. More than 130, 000 bottles of wine were tested and the results showed that about ¼ of these tested bottles had higher levels of arsenic than the US Environmental Protection Agency allowed for drinking water, which is 10 parts per billion (or ppb), some has as much as 76 ppb.. These wines are readily available to the public. In fact, most of the wines found to be high in arsenic are the most popular brands due to their low cost and stock upkeep in most of the major grocery store chains. The study showed that the cheaper the wine, the more arsenic it probably contained. The Californian wine companies on the list are being sued by the state of California.

Arsenic is a metal like compound found in nature but it can also be created by humans. There are two kinds of arsenic, organic- the natural form, and inorganic- the created form. The latter is the most toxic. Arsenic can be found in rocks, soil, water, or air. Our drinking water is constantly being tested for arsenic and if the test comes back too high, the water is considered undrinkable. There are foods that are also tested for arsenic, including juices, shellfish, and meat. These levels are protected by the EPA according to their parts per billion. The amount of arsenic in a person’s body depends on their diet, lifestyle, and place of work. Workplace arsenic exposure has been found to be the cause of many people developing cancer and for this reason the EPA has listed arsenic as a carcinogen, or cancer causing element.

Organic arsenic can be released into the environment from volcanoes or well drilling. It can also be released into the air through vapors released from the ground. Sea animals are the animals with the highest level of arsenic. Inorganic arsenic can be released through the production of coal, metal smelting, timber treatment, and the use of pesticides. The last use, the use of pesticides, has left many agricultural lands poisoned with arsenic and leave many of the crops grown on these lands with toxic levels of arsenic.

What Does Arsenic Do to You?

Even though the levels of arsenic in these wines are unhealthy, it will be hard to find cases of someone becoming poisoned by arsenic just by drinking these wines. These levels are dangerous when combined with an already high arsenic containing diet or lifestyle. Someone who smokes has a much higher levels of arsenic in their body than a non smoker. A vegetarian has a much lower level of arsenic than a meat eater. If someone works in an environment dealing with lumber treatment, metal smelting, or crop spraying, they could also have been exposed to dangerous amounts of arsenic. Add a glass of one of these wines each night and it could leave the person sick with arsenic poisoning.

The effects of long term exposure to arsenic in lower levels can lead to skin discolorations or blemished, white lines on the fingernails, and nerve defects. Exposure to high levels of arsenic will cause vomiting, stomach pains and diarrhea. It may also cause vertigo, delirium, shock, cardiac problems and even death.

Drinking more than usual of any of these wines mixed with an already high level of arsenic in the body can lead to dangerous health problems. If you find, however, that you aren’t exposed to arsenic in your daily life, drinking a glass of these wines won’t hurt you.