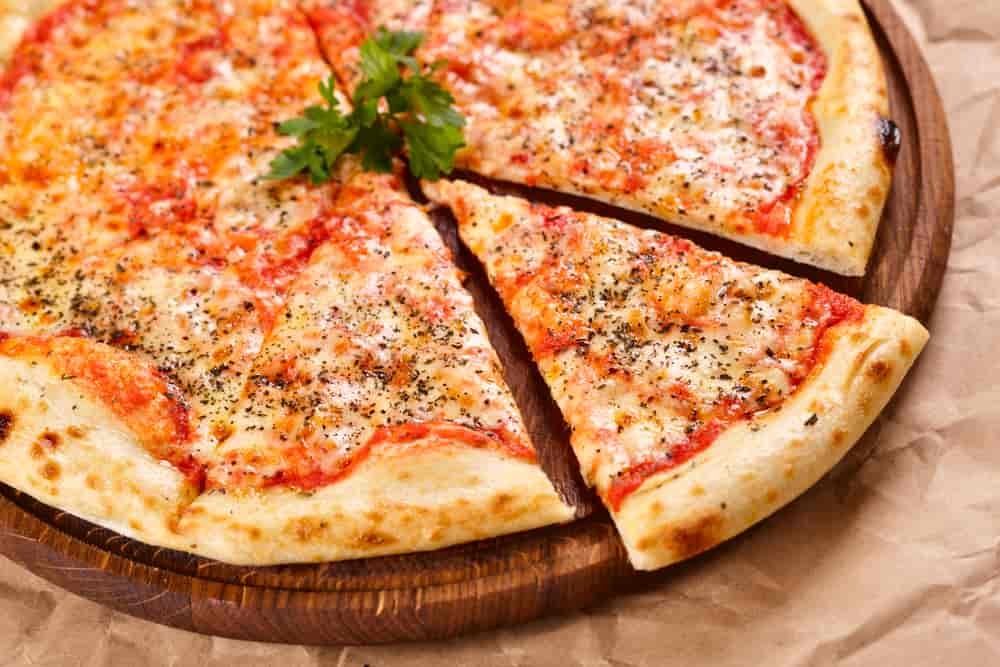 After going on a healthy eating plan, there’s no question that from time to time, you’ll find yourself craving certain foods that you used to eat in the past. For a great many people, there is one food in particular that comes to mind time and time again.

Just hearing the word may cause you to start salivating. Pizza is a loved food by many, but unfortunately, at over 300-400 calories per slice for most varieties, it’s simply not something that you can have as part of your diet plan on a regular basis. At least not if you expect to maintain a healthy body weight.

That said, if you make a few key adjustments to the classic pizza and prepare it yourself, you might just find that it can make its way into your plan and you can enjoy it guilt free.

Next time you have a craving that seems to overpower your thoughts, you might want to reconsider restricting yourself from giving in.

All in all, pizza, when prepared wisely, is actually a very well-balanced food. It provides all three macronutrients – proteins, carbohydrates, and dietary fats. It will also cover the main food groups as well: meat, grains, dairy, along with fruits and vegetables.

So let’s get to it and show you how you can create a healthier pizza recipe so that you can start planning it for dinner tonight.

The first thing we need to talk about is the crust. Typical pizza crusts start the nutritional problems off as they are high in refined carbohydrates that provide little nutrition-wise.

What’s worse is that many pizza crusts at gourmet pizza restaurants are now being stuffed with cheese or wrapped in bacon. Just when you thought it couldn’t get any worse, it has.

This is what you don’t want.

When it comes to crusts, there are a few options to consider.

The first option is to simply swap out pizza crust entirely and instead, use a soft whole wheat soft tortilla shell. This will be the ultimate in thin crust pizza’s, but given it is so thin, it dramatically cuts back on the carbohydrate content. You’ll easily get away with just 10 grams or so of carbs per quarter of this pizza, which is a far cry from the 50-75 or so you’d likely get from a traditional small pizza.

If you want something a little thicker, another good alternative option is simply pita bread. By placing both sides of the pita bread together (not opening the ‘pocket’) you’ll create a thicker, double layer crust that can work well also.

Just keep in mind when baking these, you’ll use a much lower bake time (or maybe eliminate bake time entirely and just broil the pizza instead) in order to avoid burning that crust.

Another option is to prepare your own pizza crust. There are many recipes you can find that use whole wheat flour for a more nutrient dense option. Alternatively, omit the flour entirely and make the pizza crust gluten free by using ingredients such as protein powder, almond flour, or coconut flour.

For those who really want to take healthy eating to a new level, you can make a cauliflower based pizza crust as well. To do this, you’ll simply want to place your cauliflower into the food processor, processing it up into tiny particles and then microwave it on high for a few minutes until it’s cooked. Then let it stand for a few minutes before squeezing out as much liquid from the cauliflower as possible. The more liquid you get out, the more it will resemble that of a pizza crust. Add whatever spices you desire and then simply roll into a pizza crust as you would any other dough.

The nice thing about preparing a pizza crust yourself (regardless of the type of dough you use) is the fact that you can roll it much thinner than most crusts you would purchase, meaning you take in fewer carbs per slice.

A Word On Pizza Sauce 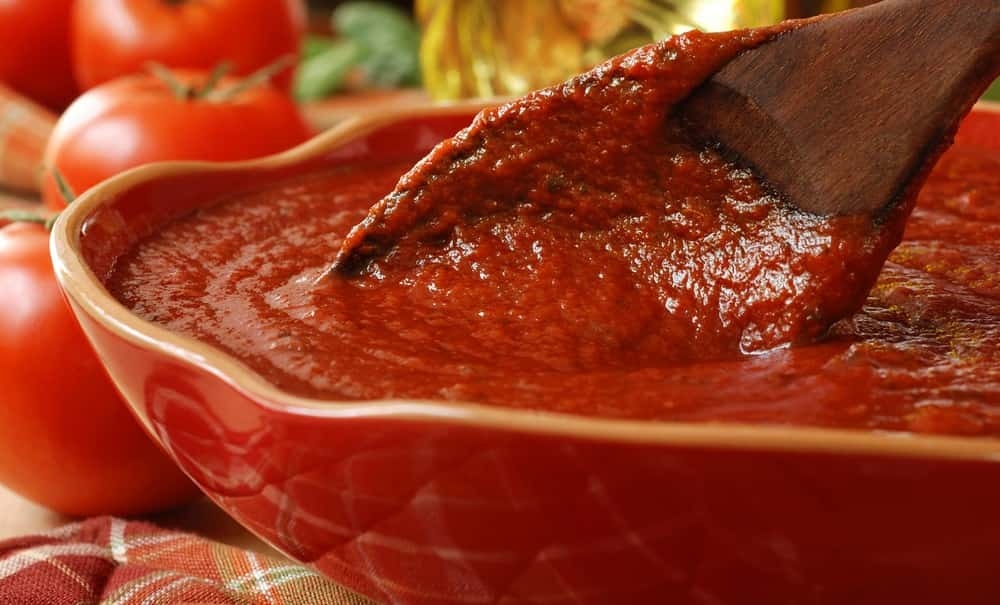 Before we move forward and talk about the toppings that you are putting on your pizza, let’s quickly talk about the sauce you are going to be using to cover that crust.

Overall, most pizza sauce varieties are quite low in calories, low in fat, and will contain a good dose of nutritional value in the form of lycopene and vitamin C thanks to the tomatoes used in the ingredients.

The only factor you’ll want to take into account when selecting your pizza sauce is the sodium. Many sauces can easily contain 25-50% of your total sodium intake for