The Physiology of Muscle Contraction and Muscle Fibres for Athletes 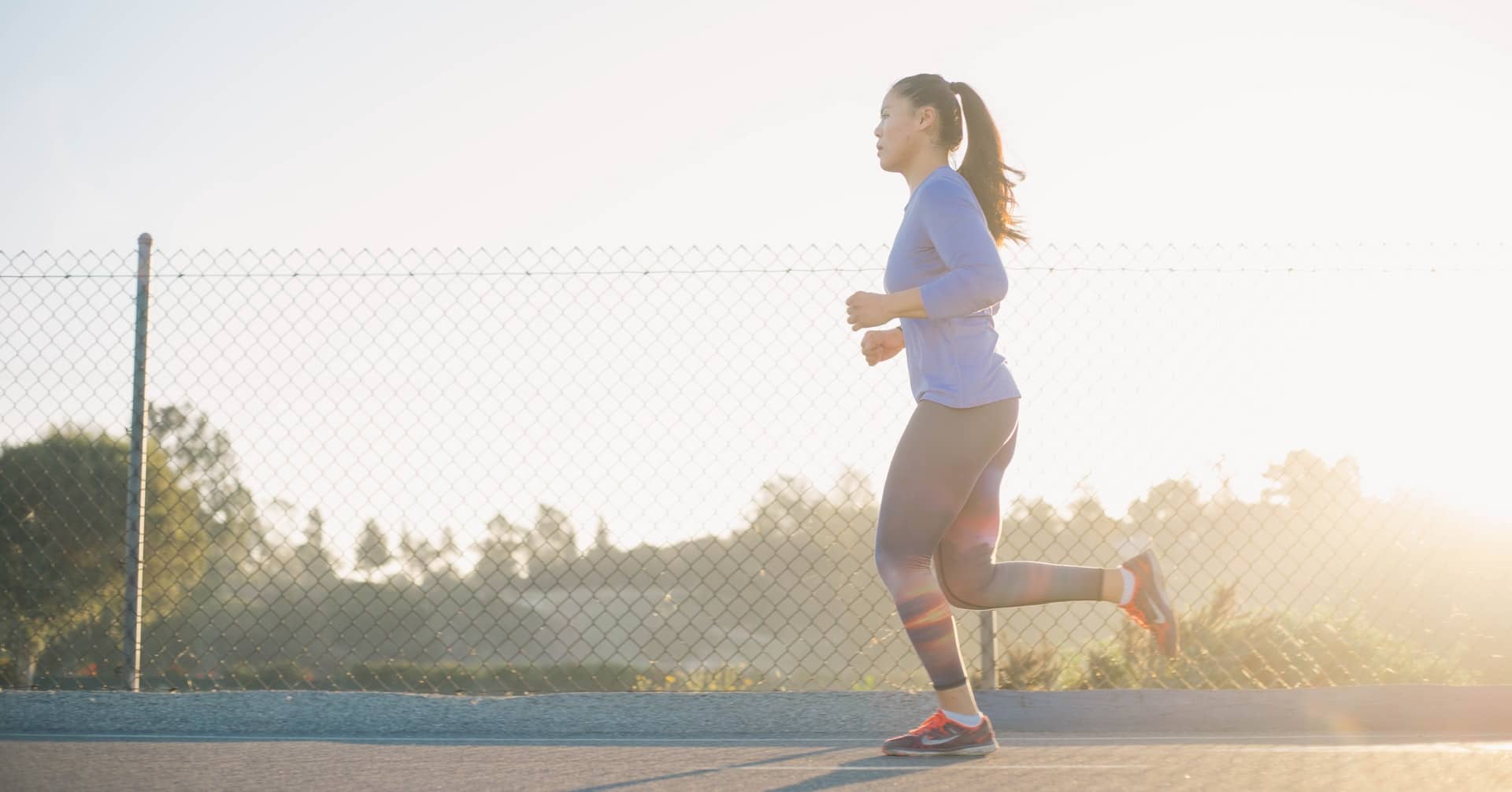 All about that twitch!

When it comes to sports and exercise, we suddenly become very aware of our muscles, prioritising warm-up and cool-down exercises as well as active recovery workouts to ensure these muscles are taken care of. But, did you know that there are various muscle factors that can influence the type of exercise you perform?

There are three main types of exercises:

Endurance exercise is usually prolonged activity at a lower intensity. Beneficial metabolic adaptations for this exercise require an increased oxygen supply by the muscles.

Resistance exercise uses short, intense bursts of power output. Metabolic adaptations that suit are an increase in strength, power and muscle mass. This is the type of exercise that is typically used to ‘bulk up’.

3. Combination of endurance and resistance

Last, but not least, sporting activities usually consist of stop-start movements and utilise a combination of endurance and resistance metabolic adaptations.

In order to perform these exercises, muscles have certain requirements, such as:

At the same time, metabolic waste and heat need to be removed and a person’s fluid and electrolyte balance must be maintained.

What is muscle contraction?

A muscle contraction is the ability of skeletal muscle, which is an excitable tissue that shortens in length, to move i.e. walk or run.

Discover all there is to know about the body from the inside out, and learn why things go wrong with a scientific understanding of human anatomy. 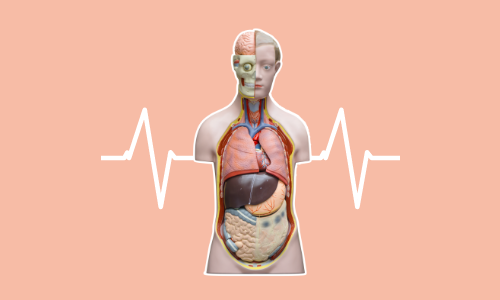 There are various factors that determine the ability of muscles to contract, and when it comes to athletes and sports, muscle fibre type can play a big part in this.

1. The cross-sectional area of a muscle i.e. how big your muscle is
2. Muscle fibre type
3. Number of active motor units (cluster of muscle fibres)
4. Motor neuron firing frequency (the stimuli of a contraction to occur)
5. Muscle length
6. Velocity (or speed) of contraction

It is this coordinated response that makes movement possible.

Many people believe that muscle fibres may determine what sports athletes excel at and how they respond to fitness training. Understanding your muscle fibre types will help you determine which energy system and nutrients best fuel your muscles for your chosen activity, but if you wanted to know for sure what type of muscle fibres you possess, a muscle biopsy would be needed. An easier (and less invasive way) to know which muscle type you most likely have would be to identify the type of activity you excel at — are you a marathon runner? Or, perhaps, you're better at the 100-metre sprint. 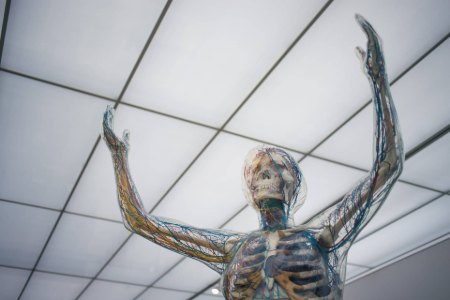 Now, it is important to note that you do not have only one type of muscle fibre, everyone has a combination of each. But, genetically, some people have more of one than another, and specialised athletes in their respective events often have a dominant muscle fibre type for their athletic capability.

Endurance exercise specifically enhances the amount of slow-twitch muscles a person has, giving sufficient energy supply over a duration of time. Elite endurance athletes (marathon runners) have been found to have between 70-90% slow-twitch muscle fibres, while sprinters and explosive sports athletes have been found to have more fast-twitch fibres, with champion sprint runners having an average of 70% fast-twitch muscle fibres. This allows for a shorter burst of energy for maximal power in a short period of time [Burke & Deakin, 2010].

Hopefully, this has got you thinking about your own muscle fibres now that you know the basic science behind muscle contraction. It can be said that muscle fibre type is part of an athlete's success but it is only one factor and there are many more that go into determining athletic ability!