Nutritional Deficiency and Depression: How are They Linked? 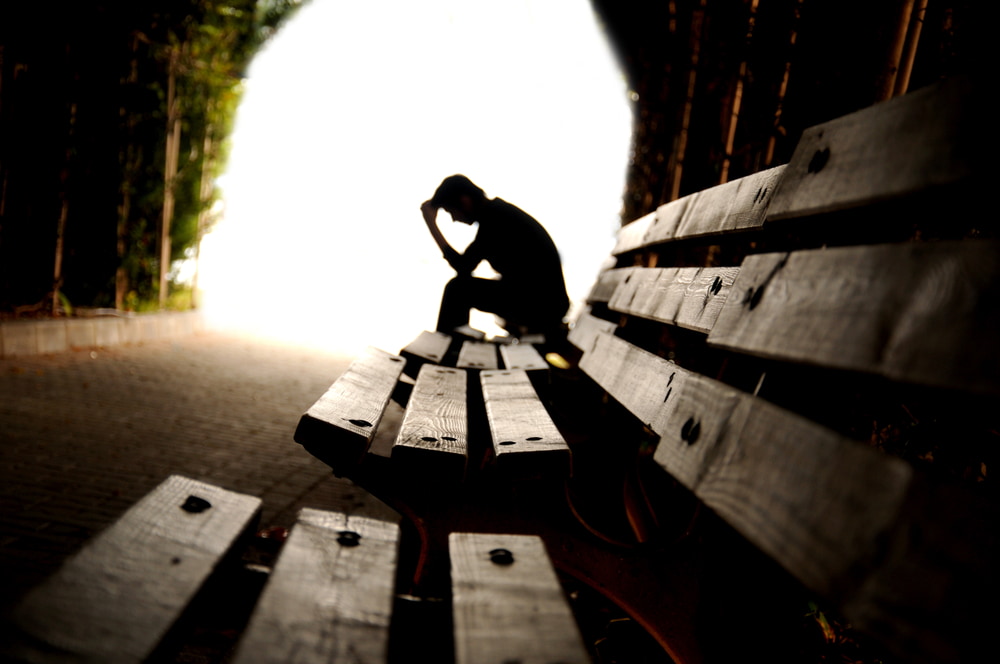 Life is a mixture of happy and sad moments. There are times when we feel extremely happy and exactly the opposite at other times. However, for most of us this is just a phase and we know both can co-exist in harmony. This, however, is not the case for people who are suffering from depression. Their feelings of worthlessness, guilt or sadness does not improve or go away. For them everyday life may seem miserable.

The World Health Organisation rates depression as the leading cause of disease burden amongst high-income countries. Also, about 450 million people suffer from mental and behavioural disorders worldwide. Studies reveal that 5 of the 10 leading causes of disability and premature death worldwide are psychiatric problems, including depression, alcohol use, schizophrenia, compulsive disorder. It is estimated that by 2020 neuropsychiatric conditions will account for 15% of disability worldwide.

How do you know you are depressed?

Depression is a disorder associated with major symptoms such as increased sadness, anxiety, loss of appetite, depressed mood and loss of interest in pleasurable activities. There is no timely therapeutic intervention and this disorder can lead to varied consequences. Patients suffering from depression exhibit suicidal tendencies to a larger degree and are usually treated with anti-depressants or psychotherapy.

Anti-depressants become the quick-fix solution. People suffering from depression do not look beyond and do not consider nutritional deficiencies as one of the causes of depression. Yes, when we take a closer look at the diet of depressed people, an interesting observation is that their nutrition is far from adequate. They make poor food choices and select food that might actually contribute to depression. Recent evidence suggests that there’s a link between low levels of serotonin and suicide. It is implicated that lower levels of this neurotransmitter can lead to an overall insensitivity to future consequences, triggering risky impulsive or aggressive behaviours, which may cumulate in suicide.

How nutrition plays a key role 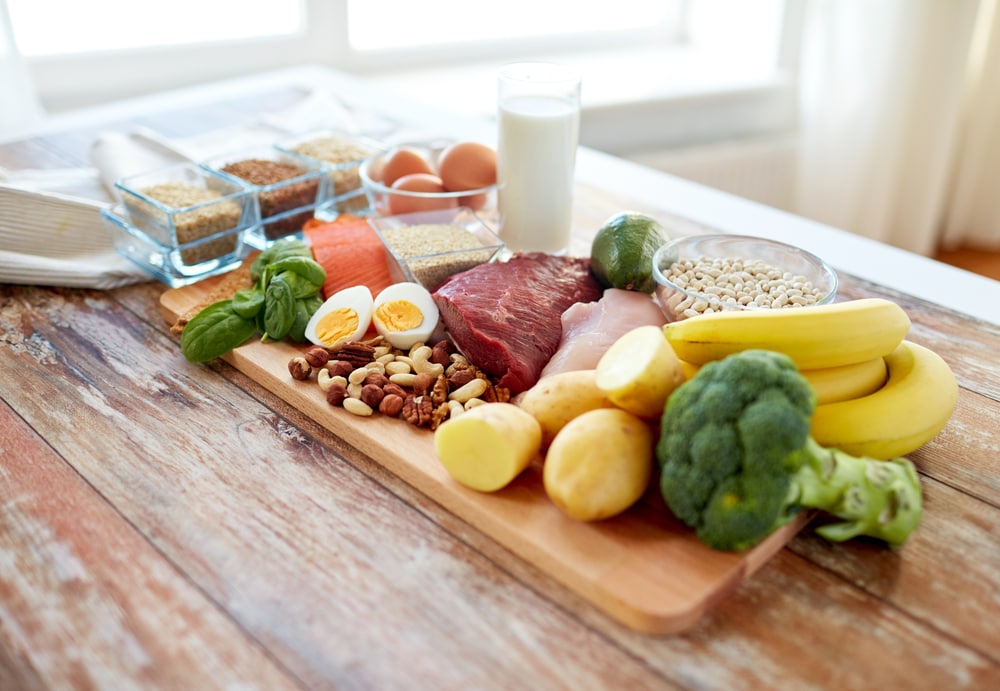 Nutritional deficiency may be the cause of your depression. Depression is more typically thought of as strictly biochemical-based or emotionally rooted. Nutrition can play a key role in the onset as well as the severity or duration of depression.

Food patterns that precede depression include poor appetite, skipping meals, and a dominant desire for sweet foods. The most common mental disorders that are currently prevalent in numerous countries today are depression, bi-polar disorder, schizophrenia and obsessive compulsive disorder (OCD).

Research has revealed that nutrition and depression are undeniably linked. The most common nutritional deficiency seen in patients with mental disorders are:

Demographic studies indicate a link between high fish oil consumption and a low incidence of mental disorders. This lower incidence rate is directly a result of omega 3 fatty acid intake. So, people who include a lot of flax seed oil and oily fish like salmon in their diet, are less likely to be depressed.

One or two grams of omega 3 fatty acid taken daily is generally the accepted dose for healthy individuals. However, for patients with mental disorders, up to 9.6 gm has been shown to be safe and effective.

Brain is one of the organs with highest levels of fats. Brain lipids are composed of fatty acids. It has been estimated that the grey matter contains about 50% of fatty acids and they are poly and saturated in nature; 33% belong to omega 3 family and they are supplied through the diet. Experimental studies have found that diets that lack in Omega 3 fatty acid can lead to considerable disturbance in neural function.

A deficiency in the omega 3 fatty acid, may be responsible for the heightened depressive symptoms associated with the low plasma cholesterol as well. 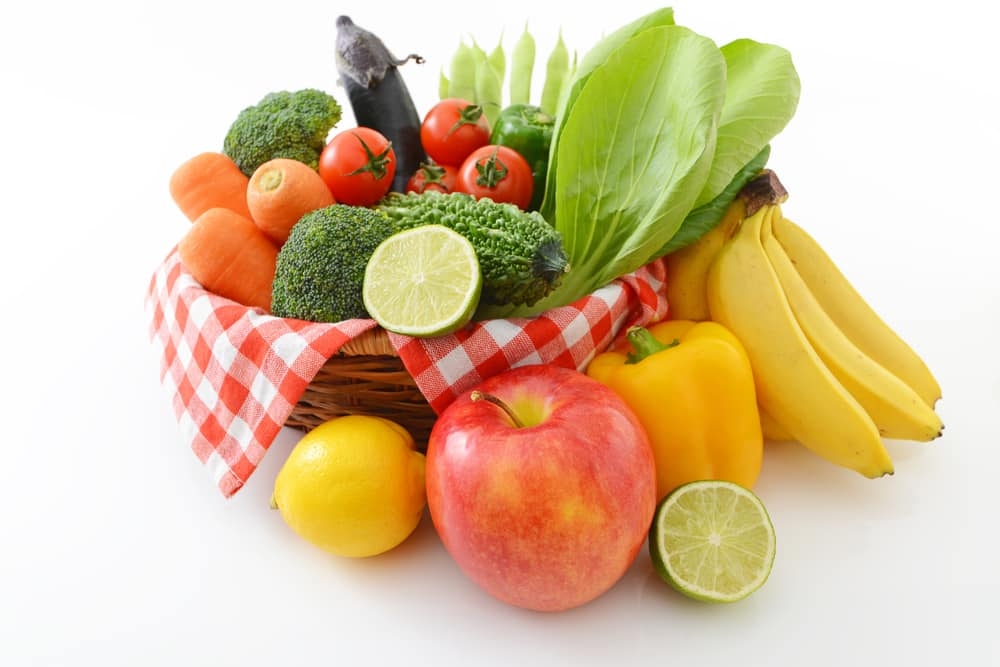 Carbs are naturally occurring polysaccharides and play an important role in the structure and function of an organism. They have been found to affect mood and behaviour. Eating a meal that is rich in carbs can trigger a release of insulin. Insulin lets blood sugar into cells that are used for energy. This simultaneously triggers the entry of tryptophan in to the brain. Tryptophan in the brain affects the neurotransmitters level.

Consequently, diets low in carbohydrates can precipitate depression. The production of brain chemicals such as serotonin promotes a feeling of well-being. This is triggered by carb-rich foods. It is suggested that low glycaemic index (GI) food such as some fruits and vegetables, whole grains, rice and pasta are more likely to provide a moderate but lasting effect on mood and energy levels compared to high GI food, which are primarily sweet foods and can cause immediate but temporary relief.

Proteins are made of amino acids and are important blocks of life. As many as 12 amino acids are produced in the body itself. The remaining eight essential amino acids have to be supplied through the diet. Foods rich in high quality amino acids include meats, milk, egg, fish, seeds, nuts and other dairy products. Plant-based amino acid like beans, peas and grains may be low in 1 or 2 essential amino acids. Your brain uses the amino acids found in your food to produce neurotransmitters that can affect the functioning of your brain.

Neurotransmitter dopamine is made from the amino acid tyrosine. If there is a lack of tyrosine, there won’t be enough synthesis of the respective neurotransmitters, which are associated with low mood and aggression in patients. The excessive build-up of amino acid may also lead to brain damage and other development issues. 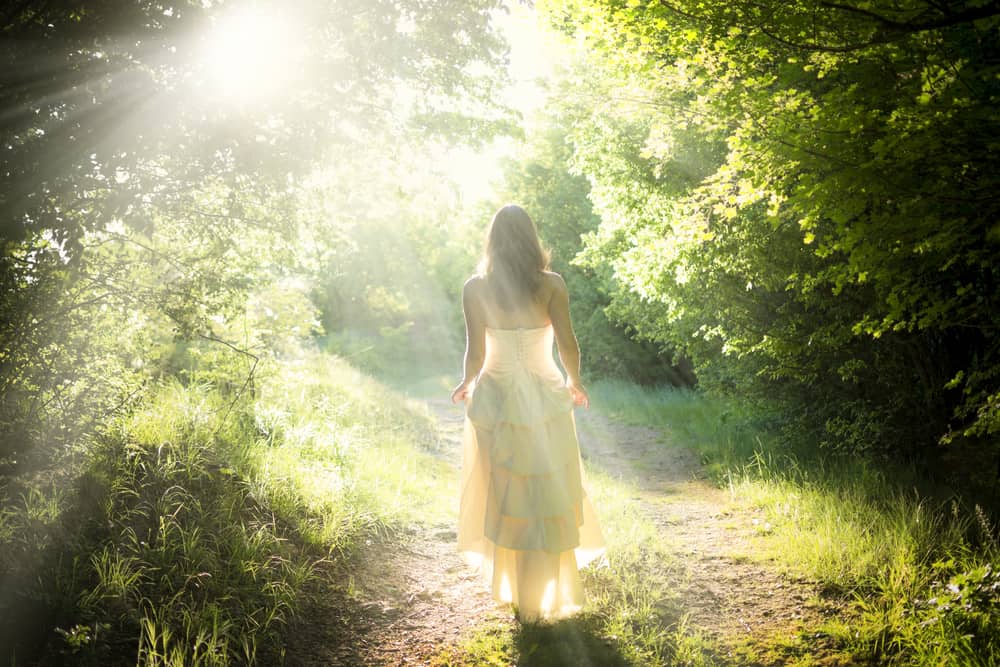 People suffering from Vitamin D deficiency are more likely to suffer from depression later in life. Sunlight is one of the main sources of Vitamin D, so get out in the sun and take the maximum benefit. However, when you are out in the sun, take care of your skin and make sure to use a protective sun lotion.

B-vitamin deficiency is also linked to mental disorders, including depression. Clinical trials have also indicated that vitamin B12 delays the onset signs of dementia if it is administered in a precisely timely window before the onset. Adolescents, who have a borderline level of vitamin B12 deficiency, develop signs of cognitive changes.

Mood improvement is particularly associated with improved Vitamin B2 and B6 status. Studies reveal that women who lack vitamin B1 are more likely to feel low very often.

Patients with depression seem to have low blood folate levels. Low blood folate levels have also been identified as a strong predisposing factor of poor outcome with anti-depressant therapy. Folate’s critical role in brain metabolic pathways has been well recognised by various researchers, who have noted that depressive symptoms are the most common neuropsychiatric manifestation of folate deficiency.