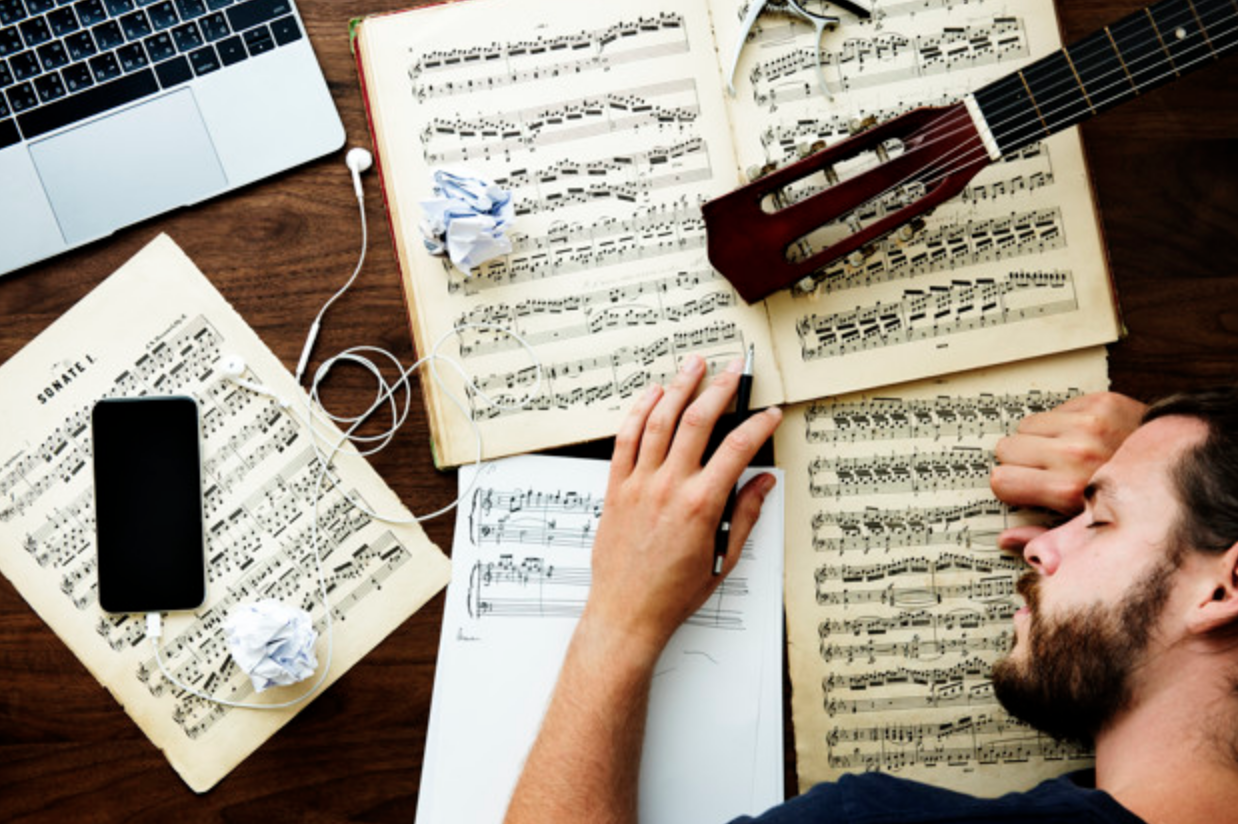 Music is essentially the language with which human beings express their emotions. It uses the fundamentals of sound, melody, rhythm and harmony to create compositions that have the ability to soothe the mind and give wings to the soul. This is why it comes as no surprise that more and more people have increasingly begun to learn the art of making music.

However, creating music is not always an easy job. You don’t just need to have an innate knack for shaping musical forms, but you are also required to harbour the potential of understanding the very basics of music theory.

Consisting of various music alphabets, music keys, key intervals, sound chords, voice pitches, and note scales, music theory is primarily a study of the chief building blocks that constitute the entire body of music. It helps you create, analyze, and perform music better while enabling you to boost your levels of creativity and innovation.

So, if you are willing to gain more knowledge about music theory, here are a few details regarding music theory for beginners which will easily equip you to make a decent career in the music industry –

The first lesson that music theory for beginners tends to focus on is – music alphabet. Just like the 26 alphabets of the English language, the language of music too has 7 major alphabets. These are – A, B, C, D, E, F and G. After G, each alphabet begins to repeat itself, but in a higher octave/pitch. This way, the cyclical repetition of the alphabets continues from the lowest to the highest octave. Always remember that each one of these music alphabets represents a key note, which can be used to create musical pieces and compositions.

The 12 Keys And Signatures

Apart from the 7 music alphabets, there are 12 main music keys and signatures. These are denoted by associating notes with sharps (#) and flats (♭)-

Apart from these, basic music theory also teaches you about melodies and harmonies. A melody entails playing two subsequent notes one after another while a harmony includes playing both the notes at the same time.

In the music theory for beginners, a music scale is recognized as a collection of notes which operate within a specific octave. In general parlance, these scales are divided into two principal types –

Music theory teaches you to learn the music scale structures so that you can easily play them on any key signature of your choice.

The chord structure, in basic music theory, includes two or more notes which are played together in harmony. The starting note of each such structure is referred to as the ‘root note’.

Although there are a variety of complex chord structures that you can learn, the most important ones are:

Music theory for beginners also brings forth an interesting concept called – chord inversions. Chords are said to be inverted when the same notes are played in variable octaves.

Last but not least, basic music theory for beginners carries a module known as – chord progression. In this, a stream of interconnected chords is played consecutively to form a melodious or harmonic composition. However, while writing, the chord progression is not written using the general music alphabet. Instead, roman numerals are used to highlight the flow of music.

Victor Hugo, the French poet, once said that ‘Music expresses everything which cannot be said and on which it is impossible to be silent‘. This statement from over 200 years ago, holds even to this day. Music, as an art form, is still a language of universal communication that cuts through each boundary of region, religion, geography, and gender. So much so, that the global music industry’s revenue has witnessed a growth of approximately 13%-17%, in the last few years. In such times, learning music theory for beginners is the only proper way to gain proficiency in music alphabets, music keys and other similar music technicalities.

If you too intend to take a plunge into the dynamic world of music, you can understand the basic music theory for beginners and all its related components, by registering for a course – here.

Looking to enhance your knowledge of music theory? Join our top-rated professional diploma in music today!