Music Theory: 5 Fundamentals You Should Know 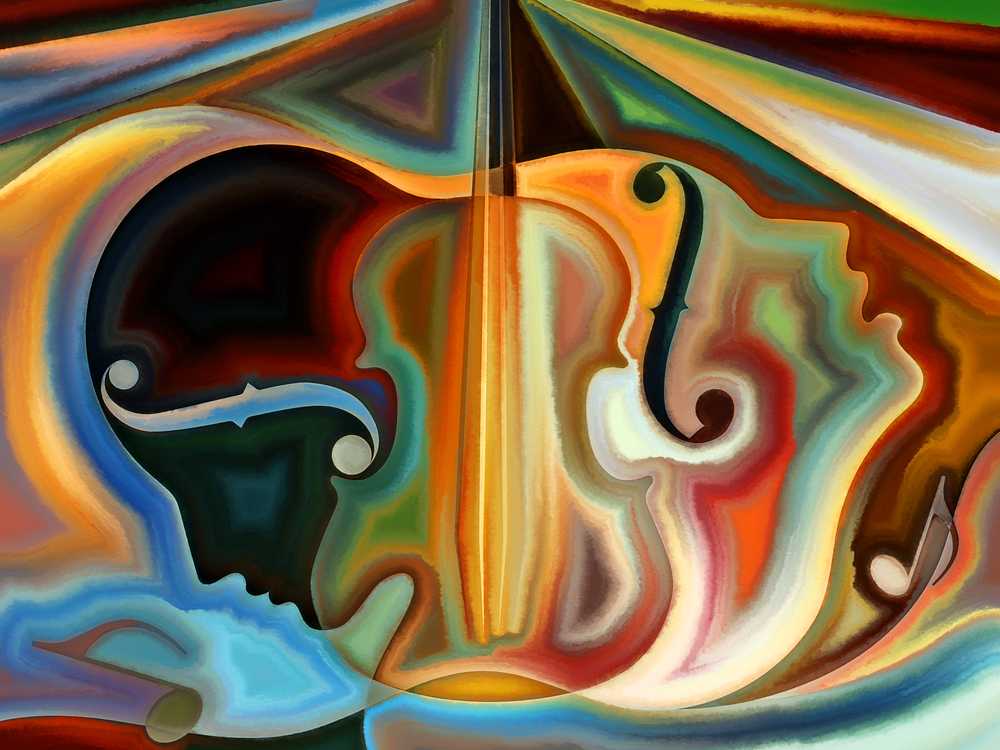 The study of music, understanding the various notes, tones and music notations through practice, is called music theory. Through the ages, music theory has evolved by observing various music composers and instrument players and understanding how they create and play music.

Music theory also involves studying and analysing the basic building blocks of music like rhythm, form, harmony, pitch, etc. On the philosophical side, it also describes the beliefs and concepts related to music. Some people, especially those involved in Indian classical music, believe that music helps you connect spiritually.

Looking at it strictly from a scientific or technical perspective, one can say that the study of any kind of sonic occurrences, even silence, can be considered to be music theory.

Learn the basics of music theory online, and master the theoretical basis of western music, from the blues to pop, metal, and more. 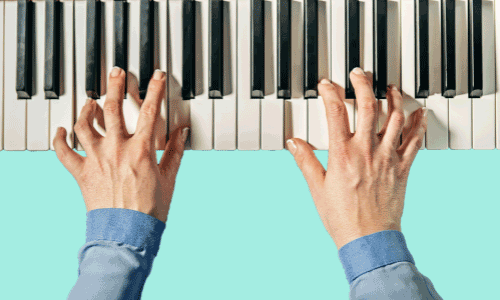 I used to think that the term musicology was something that Prince used to name one of his albums. Turns out, it’s not just that.

Musicology is the core study of how music works and music theory is one of its subfields. Considering the fact that musicology is a sub-field in itself which is a part of the field of arts, we can estimate how infinite the study of music can be. It requires perseverance, passion and dedication to learn it.

Musical aspects can be broken down into two main categories:

Factors that are more focused on the science behind music, like tonal adjustments, interval relationships, dissonance and consonance, etc., are generally understood to be abstract aspects. These aspects are more concerned with the technicalities behind sound and music.

Aspects such as rhythmic relationships, improvisation, style and feel are called practical aspects. These aspects describe factors that are more closely related to performance and artistic expression than technical theory. 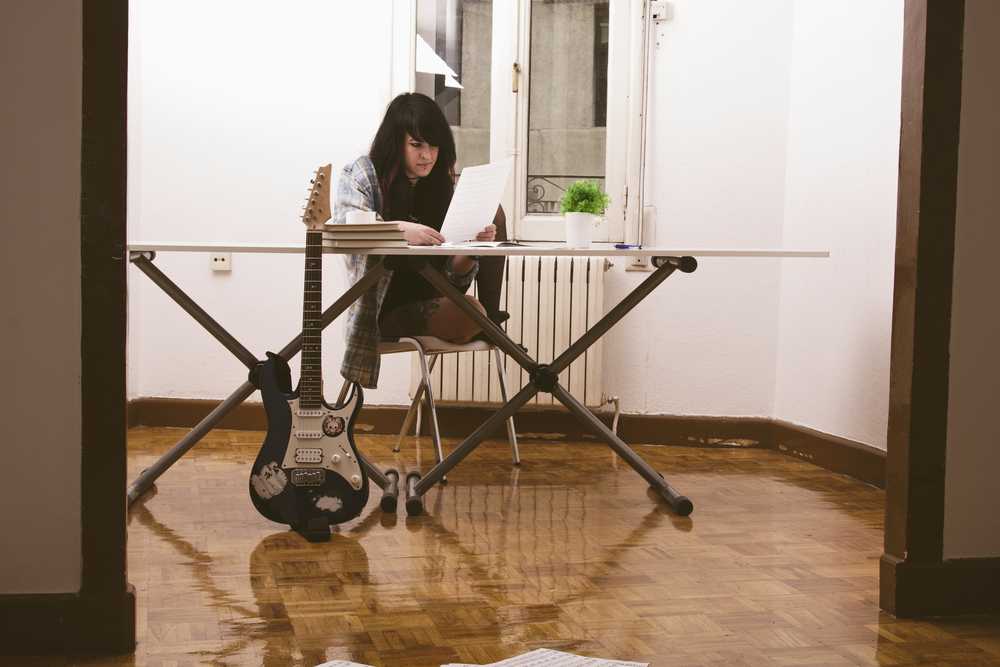 People who are involved in teaching and researching music, who write articles about music theory, are called music theorists. Anyone aspiring to teach music theory must have a university-level Ph. D or MA. The methods of analysis enabled by Western music notation such as graphic and mathematical analysis are generally used. Other methods include statistical, comparative and descriptive methods. There is also a strong cultural focus within contemporary musicology – many musicologists concentrate on where and why people make music and the social relationships that are created and maintained through music.

Music is composed of phenomena that touch the human senses. Studying how these phenomena work harmoniously to form music is what music theory is all about. It considers melody. It considers rhythm. It considers scales, it considers tonal systems. All these work like a cocktail that intoxicates the listener to create the magic of music.

Take a keyboard. Not the one in front of you, a music keyboard with all the black and white keys. Press any key and listen to the sound closely. Now from here, count 7 keys to the right and hit that key. The note that you have struck is the same but you will notice that there is a difference between the two keys that you just hit. The one you pressed before gives a lower sound, the one you pressed after counting 7 keys to the right, gives a higher sound. This difference between two high and low tones is described as pitch.

A lot of people confuse scale with pitch. Pitch has a difference of 7 keys between two notes. But for a scale, even a difference of one note can change all the following notes.

Take any piece of music for example. Analyse it and try to determine the notes involved. Let’s say the piece starts with a B note. Change this starting note to a C note. Then you will realise that all the following notes will also have to change accordingly.

So basically, when pitch changes, the notes go high or low. But when the scale changes all the notes of the song will change.

Those who are familiar with musicology will know that rhythm is a consecutive arrangement of beats or notes played in a loop as the supporting accompaniment of a song. But that’s not the complete definition. You are missing out on one important element. The silences.

Rhythm is an arrangement of beats or notes in a consecutive loop placed at equal intervals of time. That means you will also have to arrange silence in between the time of its duration just as you would do with the sounds. Improper placement of silence can ruin the flow of any rhythm but it can also open up new possibilities through experimentation. This is one of the beauties of music – mistakes can often lead to new potentials. A master improviser might build a ‘mistake’ into the piece so that it becomes a part of the whole.

Melody is what makes music, music. It’s a series of musical notes arranged in an orderly fashion with proper placement of silence to create the most basic building blocks of song making. This is why its construction and arrangement is of prime importance in music theory. You can think of melody as the parts of music you're usually most aware of – the tune or singing is normally going to be the melody of the song.

When three or more notes of the same pitch are played together, at the same time, they form a chord. They add volume to music and they also create the fundamental movement that creates music. Chords and chord changes can be thought of as being like the foundations of a building – they provide essential elements but we’re not usually as aware of them as the visible structure. In this analogy melody is the audible structure – the part that is most noticeable Different combinations of chords create different effects on the listener and change the mood which the sound creates in the listener’s mind.

What is the Ayurvedic Diet? How to Eat For Different Dosha Types

How to Become a Sound Engineer

How to Paint Clouds in 9 Easy Steps