Mobile-First: The New Imperative Focus For The Modern Business 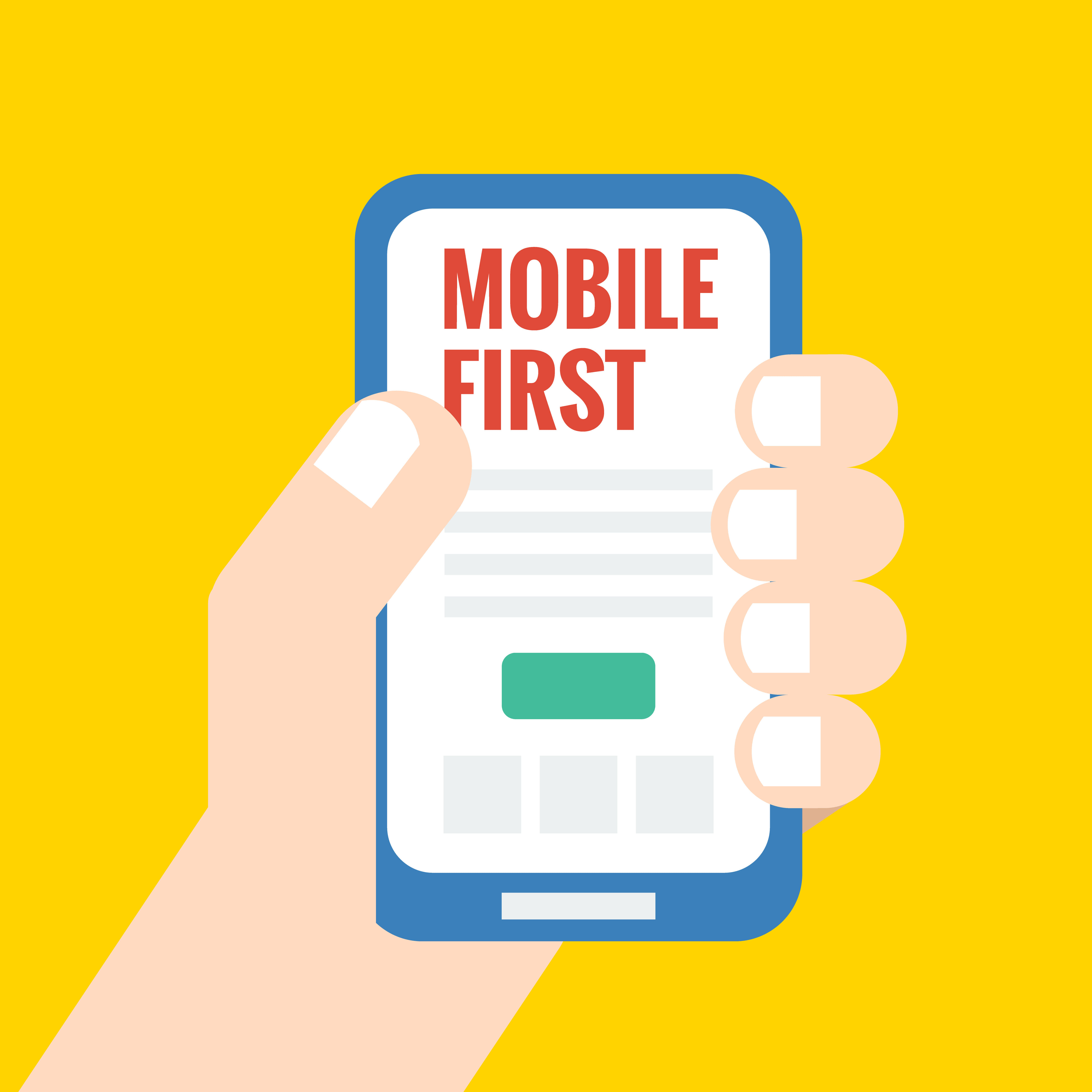 Mobile first: you’ve undoubtedly heard the phrase, but what does it mean exactly? Not only that, but what can it do for your business? Is this something you need to worry about or is it just the latest trend in an already crowded marketplace?

Well, the truth is that the definition of “mobile first” has changed over the last few years. Initially, when someone talked about mobile first, it was a visual design philosophy revolving around how websites need to be re-designed for viewing on mobile devices for easy readability and navigation, especially since the first smart phones had rather small, low-resolution screens. However, as mobile devices have become more powerful and are now featuring much larger screens, the idea of mobile first as a design philosophy has evolved to something completely different today – and it’s something that you simply must focus on if you want your business to succeed. Here’s what you need to know about the mobile first design philosophy and how to apply it to your own business.

It’s Gone Beyond Desktop vs. Smartphone 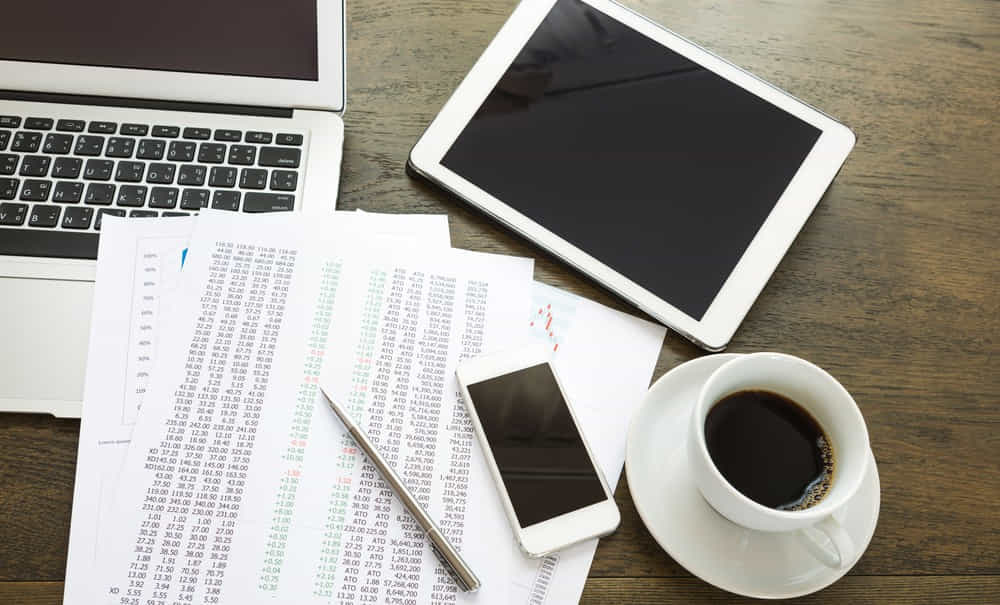 Today, nearly every company has made sure that they have a website optimised for mobile users alongside their traditional desktop website designs. This is in direct response to the explosion of mobile devices over the last decade. The number of people who use smart phones and tablets to do their web browsing has increased stratospherically. However, many companies have positioned themselves to adopt mobile first as more than just a tactic for keeping mobile web browsers happy but an overall strategy for their business.

The idea, according to Ofer Brandes, who is CTO of Carmel Ventures, is to begin designing products and services for computing devices that are the most limited first. In this case, this would be a mobile phone. Next, you would continue to develop versions of these applications and software for larger and more advanced devices with larger screens and more computing power – tablets, laptops, and desktops respectively – that incorporate additional functionality, but since the core functions are present from the beginning in the most stripped-down mobile devices they were originally designed for, there’s no loss of the most crucial functionality.

It’s imperative to draft a mobile strategy right away and from the beginning, according to Brandes. This is especially important when working on instituting marketing strategies or working on the creation of new products. It may not be necessary to always focus on a mobile offering before any others, but it can certainly be beneficial that there’s at least a mobile strategy in place from the first day. 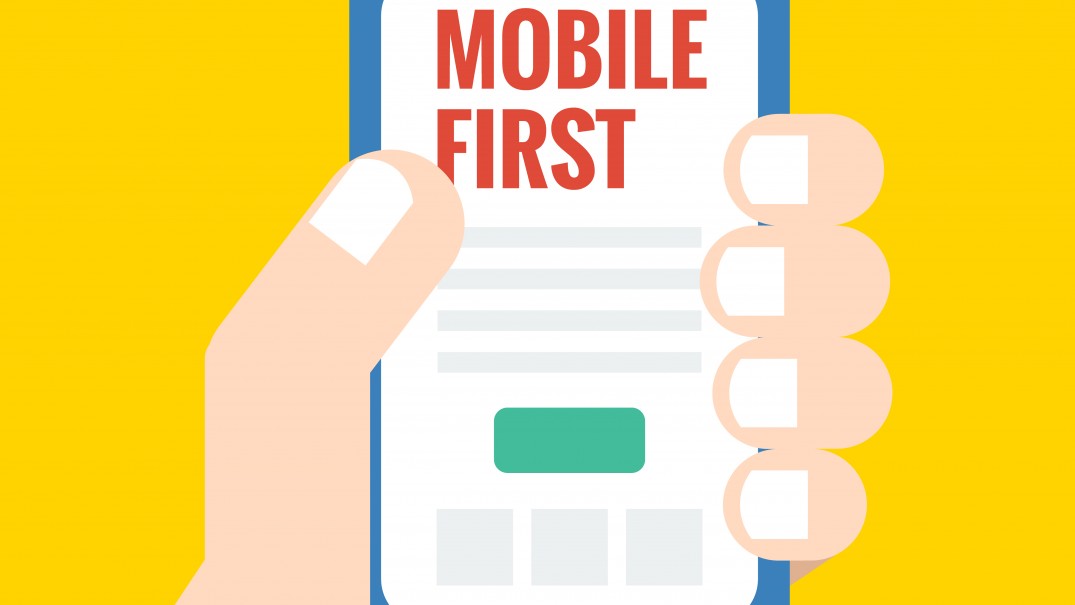 In some circles, there’s a growing number of experts that are predicting that mobile first is just an initial step. In fact, the endgame could easily be mobile only; this would mean that sometime in the not-so-distant future there are likely to be highly successful mobile only software and service development companies. Much of this is likely going to be as an outgrowth of the large number of people who rely nearly exclusively on smart phones and other mobile devices when it comes to accessing the Internet.

There’s a ring of truth to this concept, especially when it comes to small business owners or sole proprietors that spend their days hustling from place to place, never sitting still and always on the go as they manage employees, clients, customers, and business partners. A mobile only software developer will likely target these always-moving entrepreneurs, as well as other individuals like construction teams, field salespeople or anyone else who has to keep organized and on the move.

Whether or not mobile first turns into mobile only is rather academic at this point, as it simply hasn’t happened. At the very least, business owners can’t put off considering whether they need to institute mobile first strategies – the danger in postponing such a decision until it’s too late is much too high and exposes any company to so much height