What Marketers Are Saying About Social Media In 2015

Social Media has, for obvious reasons, been on everyone’s minds since early 2000s. As a result, new avenues have opened up for reaching your customers – almost too many to keep track of. The crazy thing is that it hasn’t stopped. With the development and popularity of mobile technology, like smartphones and tablets, Social Media has become much more than a website on your desktop, but something consumers carry with them everywhere they go.

Social Media advertising isn’t just to drive visitors to a specific website, it has become a way to showcase your offerings on platforms that people engage with daily. In this article, we’ll take a look at the development of Social media has come since then, and the issues people, and more importantly, marketing professionals are discussing about the role of Social Media in advertising and marketing in 2015. 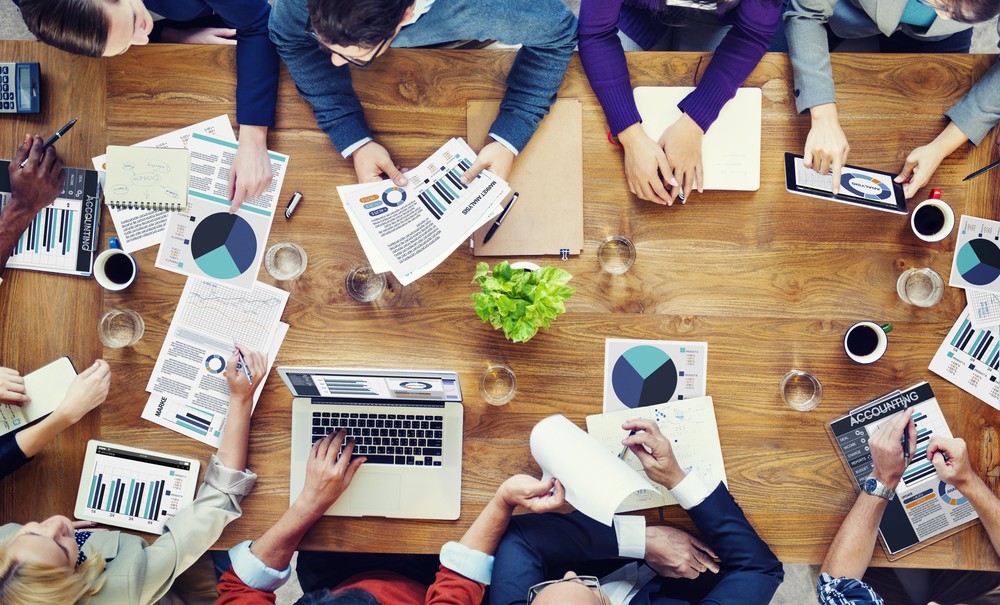 Social Media is something that is always changing and evolving. Part of what concerns marketers is how they can create a methodology of interaction with Social Media in order to increase its use as a marketing tool. To that end, here are the top five questions that Social Media marketers are asking:

A universality of Social Media marketing is that it can be hard to judge how effective it is. It doesn’t have the obvious markers of success or failure that a traditional marketing campaign does ergo it can be really difficult to determine whether something is effective or not. In fact, many Social Media marketers have reported that they are never really sure whether their campaigns are effective or not. As a result of this, analytic software and processes are becoming much more widespread and popular as people try to understand their marketing efforts better.

The benefits of using Social Media as a platform for marketing are pretty well-documented. First, it can reach a huge audience at a minimal cost. Second, it provides built-in tools for determining whether people might be interested in your product or not. The latter is based simply on the fact that Social Media users have to enter personal defining information that helps to identify their interests and demographics.

The most important Social Media platform

When asked what the most important Social Media platform was, marketers have, obviously, very different answers. However, unsurprisingly, around 52% of them suggested that it was Facebook – a number only challenged by LinkedIn, with 21%. Given that Facebook was one of the sites that launched the Social Media craze around ten years ago, it’s not surprising that it retains a high