Low Fat Versus Low Carb: Which Is Best For You? 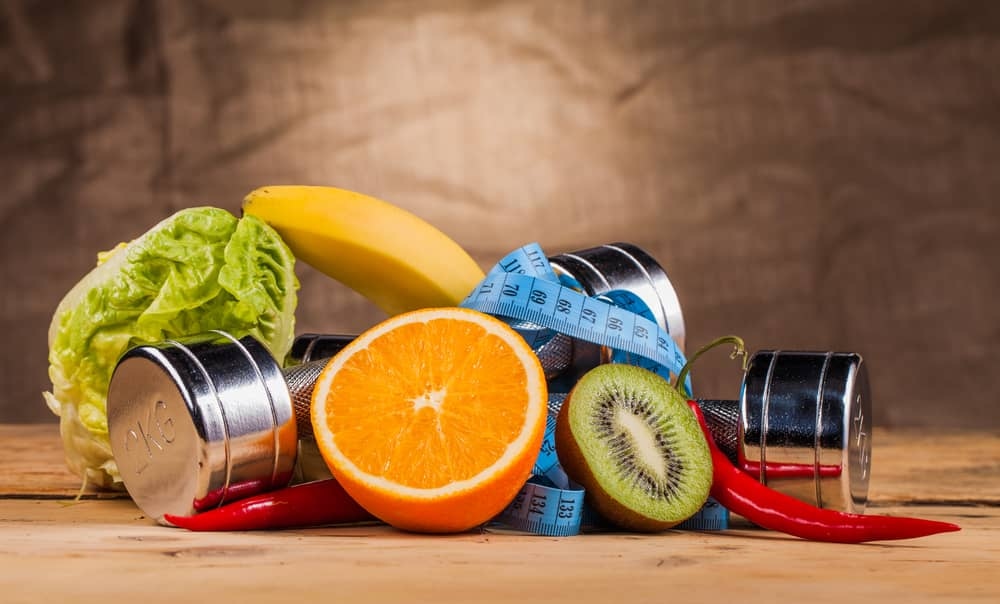 If you’re considering starting a fat loss diet plan, one question that you may be wondering is which diet you should use. You’ve heard two different stories. Some people say that going on a very low fat diet is the route to go. Fat is evil, they often claim, citing that eating dietary fat will just lead to rapid fat gain. As such, it should be avoided at all costs. On the other side of the fence, you have the low carb campers. These are those who don’t fear fat but rather, think that carbs are the enemy. If you can avoid carbs, it’s the route to slimming success.

Who’s right? The reality is that there’s no clear answer to these and in fact, they both might be wrong. Let’s look at what you need to know. 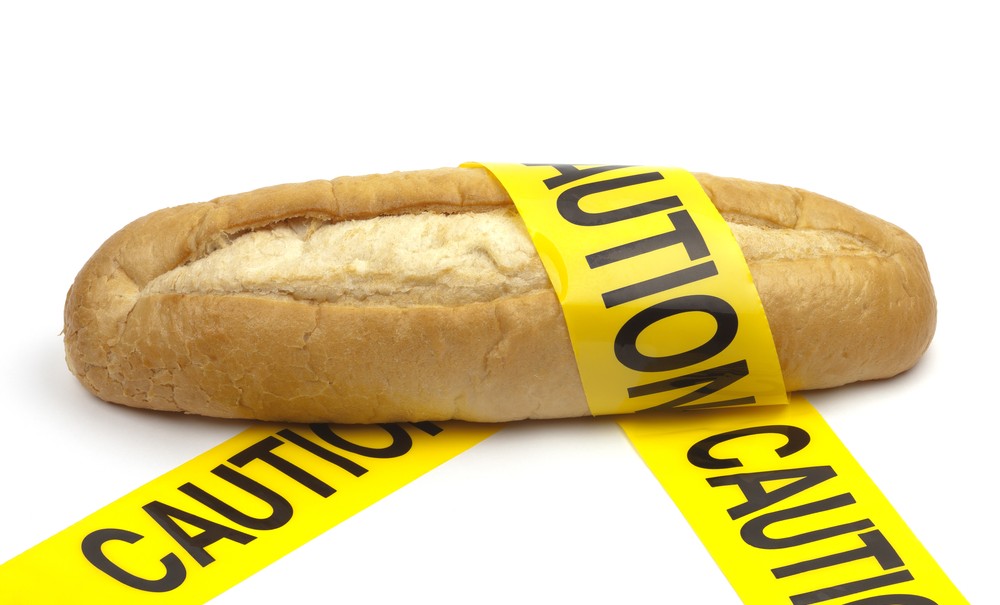 First things first, the number one thing that you need to remember when it comes to fat loss dieting is that each and every person is different. Just as you may love digging into pickled eggs – a favorite from when you were young – others simply look at you in disgust as you eat this food. You have your preferences, they have theirs. No two people are exactly alike. The same applies for dieting. Some individuals will find that they feel excellent when putting themselves on a lower carb diet. They don’t have any problem with energy levels, they don’t suffer from food cravings and the fat practically melts off.

For others, it’s not the same story. The minute they go on low carb diets their brain craves pasta, cookies, and bread 24/7 and their energy level plummets to an all-time low. In fact, some people may find they can’t even think clearly while on these plans. They know one thing for certain and that is that low carb dieting is not for them. And this is fine. Success with fat loss is about learning your own body and recognising what works for you, not your best friend, significant other, or workout buddy. If you feel miserable going low carb, don’t force yourself to go on a diet plan that calls for this, as you are just setting yourself up for failure. 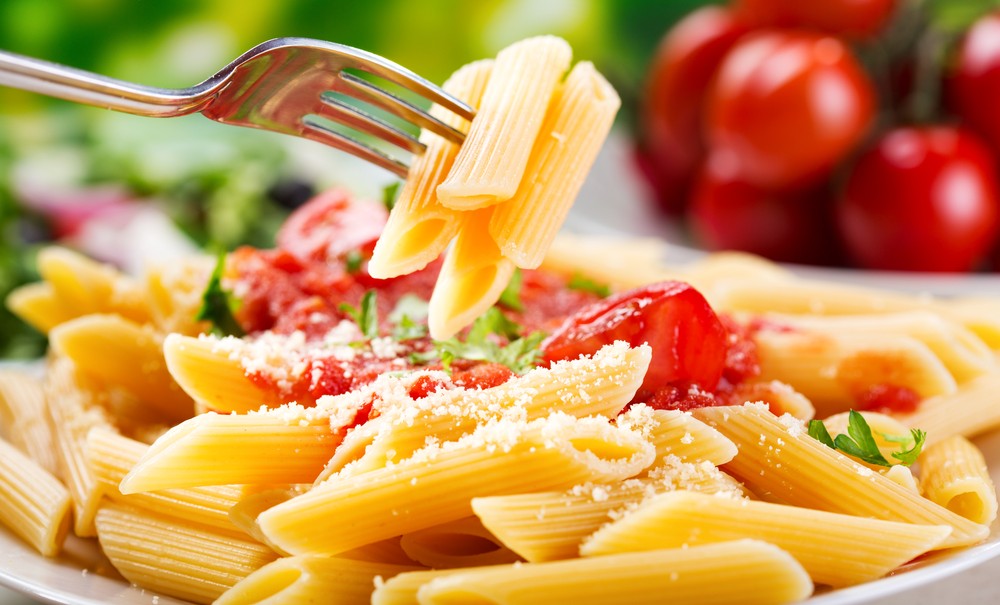 What’s the best way to determine whether you will or won’t do well on a low carb or low fat approach? Consider this scenario. You come home after a day of work to find a delicious meal prepared for you. It’s a full plate of pasta with freshly made tomato sauce along with two slices of garlic bread. You dig in – polishing off your food. How do you feel after this? Do you feel energized and like you could go do an intense workout? Or do you feel more like the couch is calling your name? If it’s the former, you’re likely someone who will do very well on a lower fat diet plan as your body tends to react very well to carbohydrate consumption. If, on the other hand, you’re someone who wants to go crash after such a meal, you can’t handle carbs all that well and would find you do far better on a lower carb meal plan instead. Use this as a rough guideline.

The next thing to remember is that your activity level matters. Are you someone who’s doing intense exercise four to five days a week? If so, this too is something to take into account. You need carbohydrates to fuel intense exercise, there’s simply no way around it. If you aren’t giving your body those carbohydrates, you won’t be working out like you hope to. The higher your activity level is, the more carbs you’ll need in your nutrition plan. Those who aren’t all that active or are just doing steady state cardio training a couple times a week will be fine doing a lower carb approach without too much trouble. This is an important consideration that too many people miss out. They start up on a very low carb diet and keep up their workouts as normal and after two weeks, they’re so low in ene