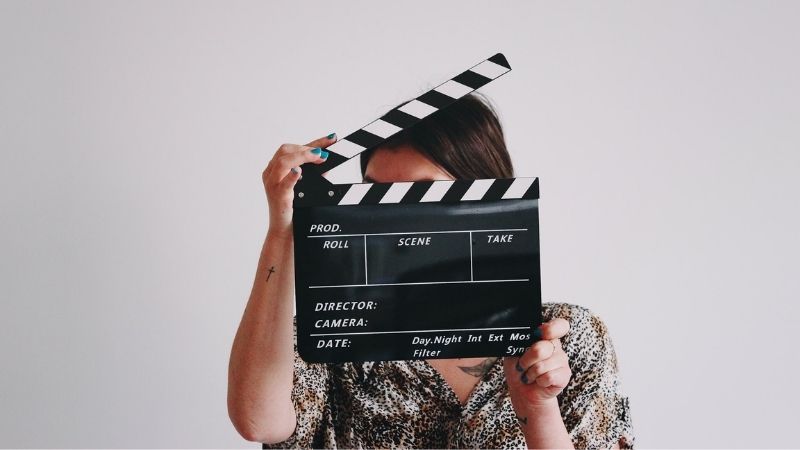 Do you dream of becoming an actor with your name in lights? Are you at the start of your career, or in the early stages of learning how to act? When it comes to the basics of acting, the following are the most important things that a beginner actor needs to know.

First of all, you need to realise that you are unique and you need to find what it is that you bring to the table. You have to understand what character type you are. It doesn’t mean to say that you can only play that type, but it does mean that it will probably be the part you will get most frequently because casting agents and directors tend to typecast. Find out what your type is and then develop that as far as you can – look for monologues along those lines and practise as much as you can.

2. Gather as much background information as you can

Once you are cast in something, I would suggest that you spend as much time as possible creating a background life for your character. Explore and dissect what the script tells you about them. This is the process you should follow when you prepare for any part. Whether it is a monologue or a fragment from a play or movie script, this is an important process.

Find out information such as their age, their likes, their dislikes, what they say about themselves, what other people say about them, where they grew up, where they live now, what their socioeconomic position is in life, what challenges they had to overcome to get where they are now… These are called given circumstances.

Learn How to Act

Learn how to portray a believable character with practical acting skills. 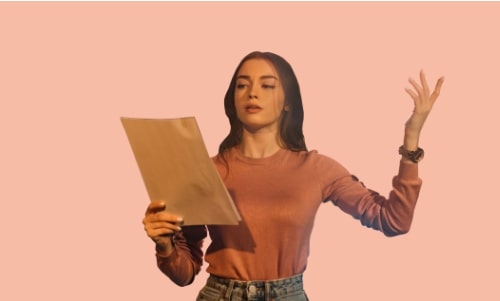 3. Think about everything that happened before

Delving into the given circumstances will help you find out exactly who your character is. The father of acting theory, Konstantin Stanislavski, is quoted as saying that you should never pursue an emotion for its own sake. If you are playing a part, don’t just try to hit the emotion i.e. the character is sad, now I must be sad; the character is confused, now I must be confused. It’s not the way it works!

Stanislavski says you have to think about what goes before as hard as you can. When you come to a scene, don’t go for the emotions for their own sake. Instead, think about what caused this moment. Think about everything that went before — why are you here? Who are you talking to and what is going to happen in the scene? Why is it important?

4. Know your words, listen and be flexible

The next tip, and this is of cardinal importance, is that you learn to listen and do not set your performance before you arrive on set or stage. Gather all the background information, flesh your character out, and then when you arrive on set, allow the other actor to guide you.

If your performance is set, perhaps because you practised in front of the mirror beforehand, you will be inflexible, and the audience will see that you’re not listening. Remember, it is not just about how you want to play it. On the other hand, if you allow yourself to be flexible, you know your words, and you know who you are, but then you feed off of your fellow actors, your reactions and your responses will be much more authentic. In other words, see what they give you and let that spark you! This will really help you to give good performances.

I want to reiterate that you should never, ever aim to achieve a specific emotion. I realise that many people start taking acting lessons as kids and you are often taught how to “play” different emotions, but this is not how it really works in the industry. While these lessons teach you how to explore different things, in reality, this is not how to act as a professional. Emotion has to be rooted in something; it has to have a background; it has to have a reason for being there; it has to have a motivation. Simply pursuing a specific emotion will come off looking empty, cheesy and fake.

And there you have it! I believe that these five factors are the most important acting tips I can give to a beginner when it comes to learning how to act like a professional.

I was basically born with the knowledge that I want to, or rather, have to be an actress. I have been in the world of acting and film for more than 20 years and have performed leads in several local television Drama series as well as in a very well known international soap opera.

Previous articleHow To Take Double Exposure Images (Without Photoshop)
Next articleWhat is Metering Mode? A Simple Guide To Understanding How Your Camera Reads Light

Mar 2021
Arts
What is the Ayurvedic Diet? How to Eat For Different Dosha Types

Dec 2020
Arts
The Benefits of Knitting for Beginners

Feb 2021
Arts
How to Write a Good Elevator Pitch