Learning English as a Second Language through Immersion 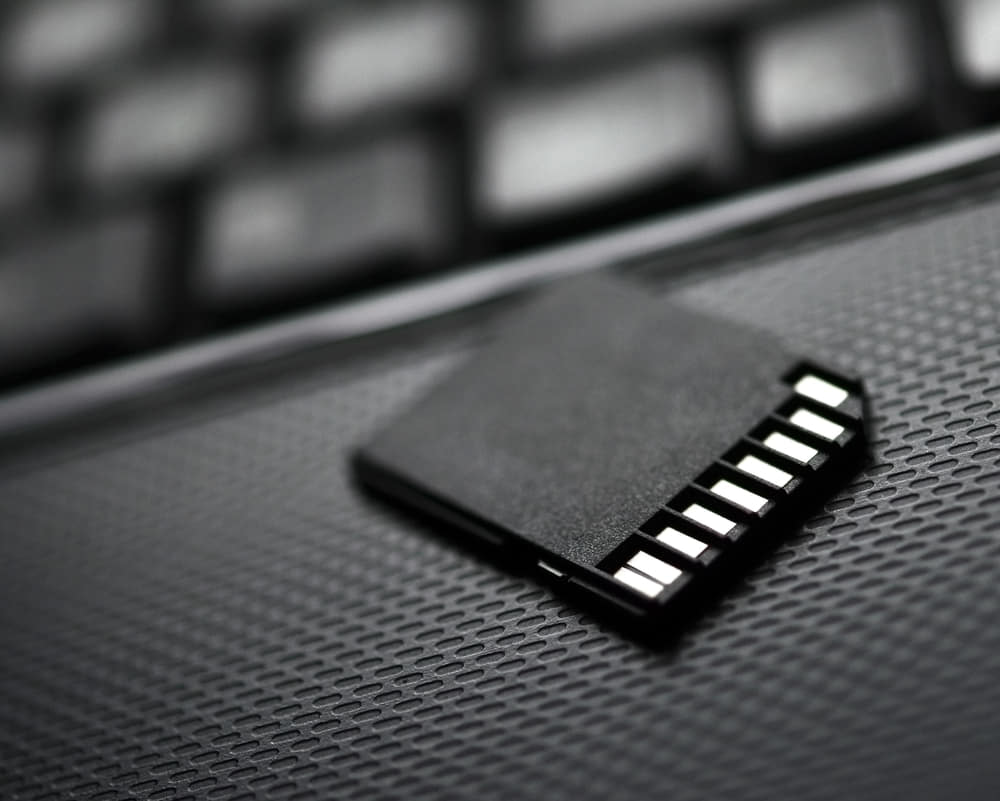 Learning English as a Second Language through Immersion

There is a popular theory that you can pick up a second language by moving to an area where it is primarily spoken. Then, through a sink or swim scenario, you will be forced to pick up the new language and will find it easier to adjust to it as you will be surrounded by native speakers. And logically, you could understand how that would work.

By immersing yourself in the language, you will be able to practice speaking and listening to it, picking up on nuances and regional idioms better than you could in a classroom. However, there is a fundamental flaw in this plan; adults just don’t learn that way.

Can you learn a new language as an adult?

That is not to say learning a language through immersion cannot be done, just that it’s not as easy as it sounds. In order to learn a foreign language to a high standard, adults are required to make a conscious effort and need to receive clear cut guidance from instructors.

To quote John Sweller from the University of New South Wales exactly;

“Learning to listen to and speak a second language as an adult requires conscious effort on the part of the learner and explicit instruction on the part of instructors. Little will be learned solely by immersion”.

He goes on to say, in order to learn a new skill we need to be able to move the information from short term to long term memory. The goal of the instructor is to facilitate that knowledge transfer to the unconscious, long term memory where you can draw upon it when needed.

This doesn’t necessarily mean sitting in a classroom for hours every week, listening to a tutor drone on about split infinitives. There are now resources available for you to teach yourself English in the form of books, podcasts and online classes that can aid your learning. Here at Shaw Academy we offer a four week Online English Course to support your understanding of core concepts. In order to learn a language you need that bridge between experiencing a language and interning it into long term memory and that is where instructors come in.

But what about kids, you might ask, how come they can pick up a second language by immersion.

How do kids learn language?

Yes, kids might have an easier time picking up a second language through immersion. In some ways, children are better suited to learning, they have more time to learn, they have less pressures in life and fewer inhibitions.

Young children don’t have to divide their attention between learning a new language and working 40 hour weeks, while balancing personal relationships. There’s no immediate pressure to learn how to express abstract thoughts in an unfamiliar language, they only have simple needs that can be easily conveyed in one word sentences; juice, up, mommy.

The main reason it appears that it is easier for them to learn, is that children have more time to learn. They can start small, a couple words here and there, and they can build up their vocabulary, they’re knowledge of syntax and grammar till they are almost as fluent in they’re second language as they are in their first.

As adults, learning requires more effort and the support of instruction but there are some benefits to picking up a new language when you’re a little bit older.

Benefits of Learning a Second Language

There are many advantages to learning a language as an adult rather than a child. Firstly, you have a greater attention span to be able to focus on the task of studying new concepts and applying them to diverse situations. You have the organisational skills to help you study effectively and efficiently and the critical thinking skills to filter out redundant information.

Cultural nuances are easier for you to pick up, and you can look at a language within the right context. Adults have more extensive vocabularies which will make it easier to pick up idioms and make better connections between words and phrases.

That is not to say don’t try to learn a new language or don’t surround yourself with native speakers who introduce you to the nuances and peculiarities of the spoken word. But support your study with instructors and resources that can aid your learning, enabling you to transfer that knowledge into your long term memory for continued usage whenever you might need it.