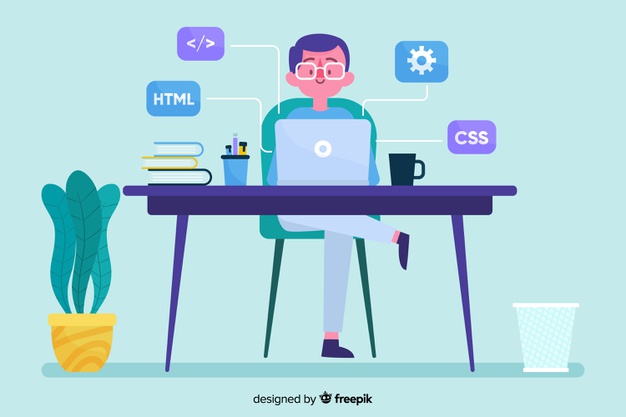 Learn How to Become a Front End Developer

Are you tech-savvy and have always found yourself drawn towards coding? Are you someone who enjoys building software and applications for various purposes? If this sounds familiar, you’re ready to make a career as a front end developer.

If you are overwhelmed by the continuous changes and additional programming languages in the market, keep your worries at bay. This blog explores the essential skillsets required to be a front end developer:

What Does a Front End Developer Do?

A front end developer is someone who implements web designs through coding languages like HTML, CSS, JavaScript, JQuery and others. The front end developer is responsible for the look and feel of a page, and this includes anything that the user can see (front end) and the coding or processes that need to run for particular actions to be done (back end). Although there are more specific UI / UX designers and UI developers who focus only on the look and feel, front end web developers have to be the medium that can communicate with them and the back end codes.

What Are the Skills Required to Become a Front End Developer?

The front end developer has to manage multiple hats that include building codes, supporting web page designs, identifying errors or bugs, testing and fixing the look and feel of the front end on various platforms and browsers, and much more. Some of the critical skills required for this are:

Take the First Step to Become a Front End Developer

So, do you think you are excited in coding, building websites, creates web & mobile applications, and programming? If yes, you are poised to become a front end developer and can pursue a career in the field.