Leaders Spread Their Time Across the Floor 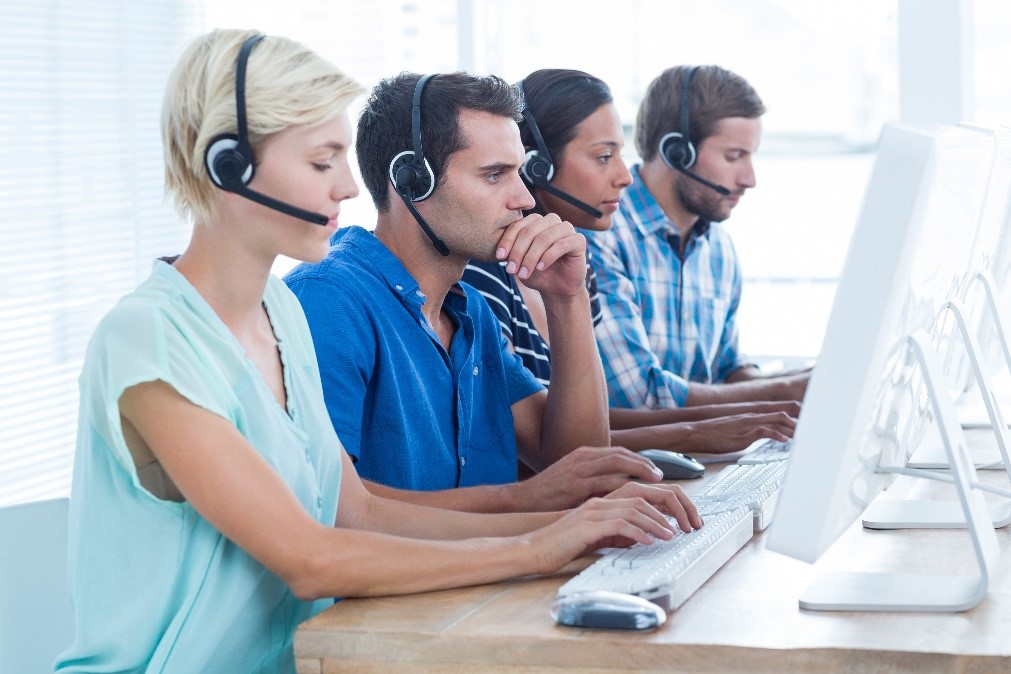 I once worked in a call center where the manager took short smoking breaks every two to three hours. Nothing wrong in that. However, the manager also took his two smoking buddies with him. These were two team leads, who by purely being smokers, had developed a personal relationship that other teams had not the same opportunity to develop. These three smokers would stand out on the balcony open to all and shoot the breeze.

At the team leader huddle, later that day, the two smokers would use the inside knowledge they had gained to discuss what was coming down the road, and, when key changes were about to occur. The other team leaders who had no “personal” time with their manager felt outside the loop and were frustrated with the amount of time that the manager gave the two smokers. The manager was unaware that his preferential treatment was causing increasing tension until the HR Manager invited him to her office to discuss the issue.

The manager at first was taken aback but when the HR manager could show that the preferential treatment was impacting performance reviews and bonus payments he saw that he would have to change. The HR manager worked with the manager to see how his preferential treatment was negatively impacting the wider management team. She drew up a list of actions and followed up with some coaching sessions so that the manager could change to accommodate all the team leads. Here’s what she did:

The issue of preferential treatment is a big one. Managers should be made aware that all staff members be regularly updated so that no one is left in the dark when it comes to knowledge and visibility into decision making. In addition, managers who have “closed-door” meetings with certain executives are at risk of losing talent purely because they are not getting the same treatment as other executives.