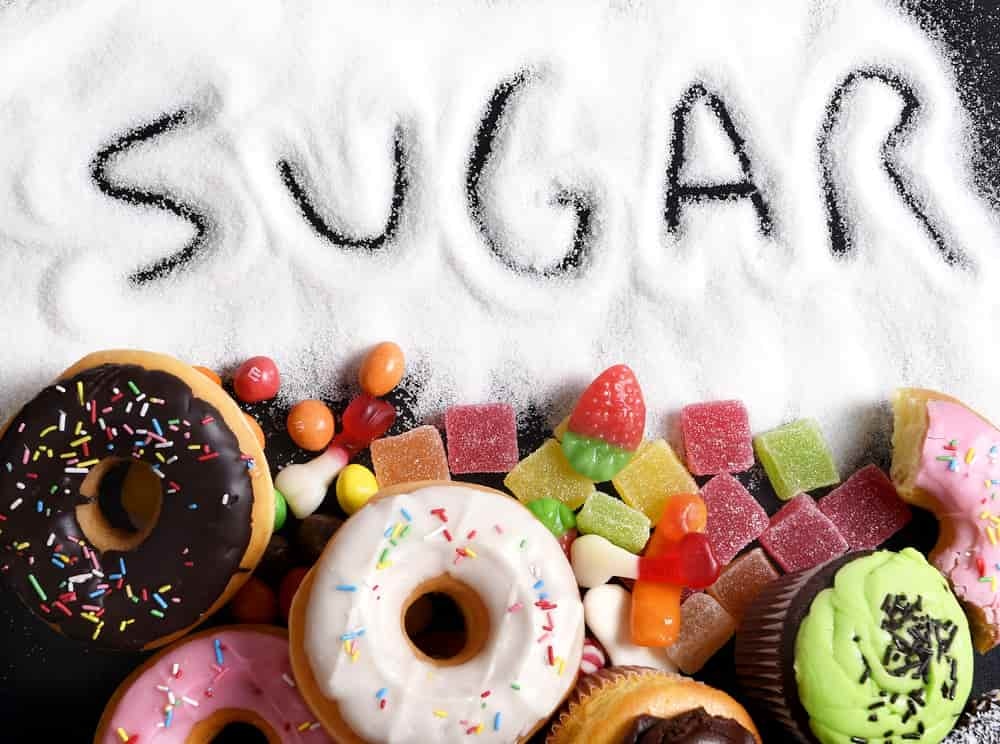 Is Sugar Ruining Our Health?

There is no doubt that people enjoy the taste of sugar, whether that’s a sweet drink or a decadent dessert. Most people are aware that sugar is not beneficial for their health, but few are knowledgeable about the exact impacts of sugar on their brains and bodies. In moderation, sugar has little impact on health. However, researchers have found that Western sugar-rich diets carry several negative health effects. Last year, the World Health Organization (WHO) reduced their recommendation of daily calories from sugar from 10% to 5% to reflect the growing concern over sugar consumption. This roughly translates to 6 teaspoons a day, which is significantly less than the amount of sugar consumed in the average diet. Since people have been investigating sugar consumption for decades, there is plenty of research that lists some of the major health concerns associated with sugar consumption. Some of the consequences, like cavities and insatiable hunger, are familiar for most people. However, more serious concerns, like liver failure and pancreatic cancer, have received less attention. Ultimately, monitoring sugar consumption based on WHO recommendations or the Institute of Medicine is the best way to ensure you’re health isn’t suffering from a sugar addiction. 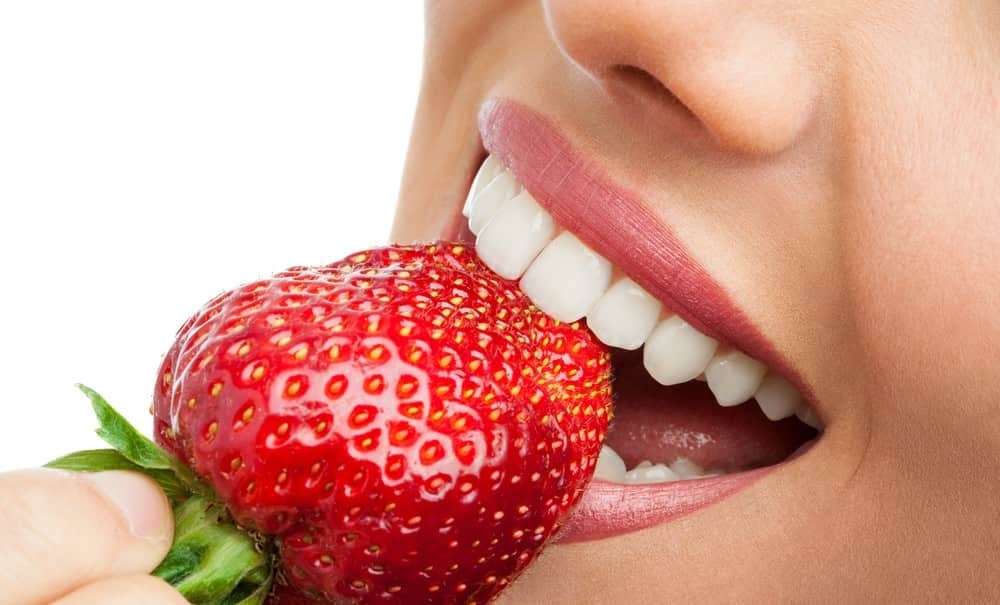 Most people are familiar with the deleterious effects of sugar in tooth health. For multiple decades, scientists have shown that sugar is one of the main contributors to cavities. The American Heart Association defines healthy sugar consumption at 6 teaspoons a day for women and 9 teaspoons a day for men, so consumption above these recommendations can lead to decay. In the International Dental Journal, scientists found that frequent and excessive sugar consumption can demineralise enamel through lactic acid production that is needed in order for it to be metabolised. Enamel-destroying acids can be prevented by monitoring the consumption of sugar, which will help to prevent the onset of cavities.

Aside from tooth decay, many people are unaware that sugar may actually be at the root of an insatiable appetite. You’re most likely familiar with the feeling of fullness, which is caused by a single hormone called leptin. This naturally-occurring chemical let’s your body know when you are full so it will signal to your brain to stop eating. In the American Journal of Physiology, researchers found that the overconsumption of fructose can produce high levels of leptin that reduce the body’s sensitivity to the hormone. The lack of sensitivity to leptin may produce the feeling of insatiable hunger, which can lead to obesity. Fortunately, in a research paper titled, The Role of Dietary Components in Leptin Resistance, published in Advances in Nutrition, researchers found that a reduction in sugar overconsumption can reverse these effects. Whereas many articles make a connection between sugar and obesity, it’s important to understand how sugar alters your hormones in order to produce certain cravings.

As people lead more and more sedentary lifestyles, it’s important to maintain a healthy diet. Sugar is one of the diet staples that will make it difficult for you to shed extra pounds. For many people, their sugar intake is through the form of sweetened beverages. Researchers have found that the consumption of added sugars is detrimental to body weight and that a reduction in sugar is correlated with a reduction in body weight.1 In numerous other studies, researchers came to similar conclusions. The overconsumption of sugar consistently promoted weight gain in children and adults. 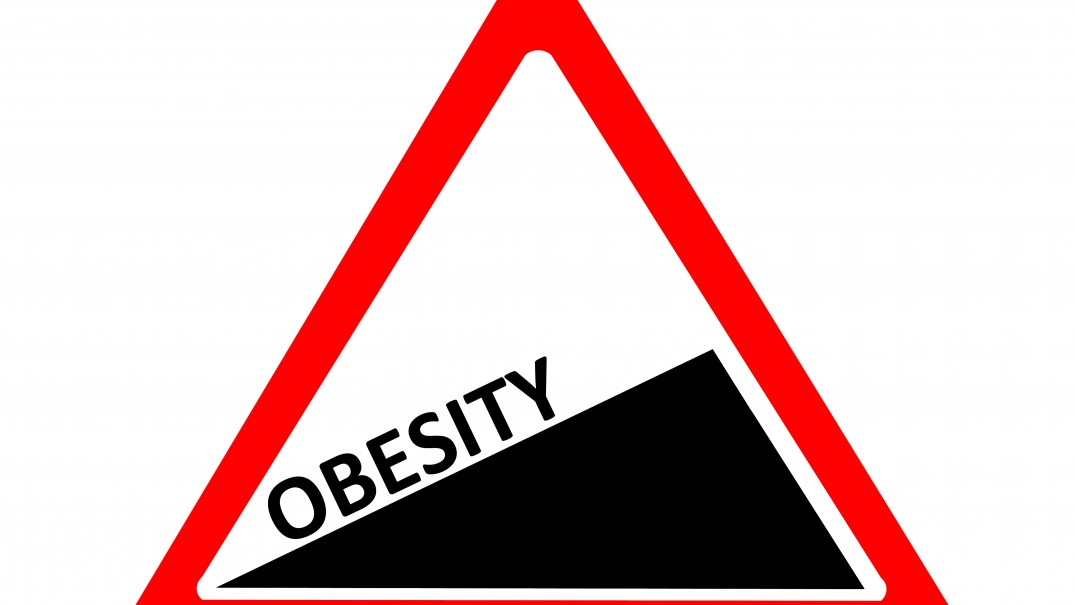 The rise of obesity and diabetes across the United States might also be connected to insulin resistance produced by sugar overconsumption. Both obesity and diabetes have been recognised as national epidemics in the United States that have encouraged serious scientific investigation. Over the years, dietary changes have played their role in these growing epidemics. For example, the increase in dietary fructose consumption through the intake of sucrose or high fructose corn syrup has impacted liver function. Metabolic disturbances in the liver are correlated with insulin resistance that has been observed in humans. This ultimately causes glucose to build up in the blood and produce symptoms like fatigue, hunger, and mental fog. Many people aren’t aware that they are building up their insulin resistance until it’s too late. It’s important to monitor sugar intake to avoid the onset of obesity or diabetes.

Researchers are in the early phases of making connections between more serious health concerns, like pancreatic cancer and kidney disease, and sugar intake. An assortment of studies, published in the Journal of the National Cancer Institute and Current Opinion in Endocrinology, Diabetes, and Obesity, have shown that fructose intake is associated with an increased risk of pancreatic and small intestinal cancer. Scientists in these studies also believe that it’s safe to assume that fructose overconsumption may be correlated with other cancers as well. The process through which this happens is by the enhancement of protein synthesis caused by fructose consumption, which may promote tumor growth. Although there has been some initial research into the relationship between fructose consumption and pancreatic cancer, the case for kidney disease still remains a hypothesis. Initial research studies have shown kidney damage associated with the overconsumption of sugar. Despite advances in linking these diseases to sugar overconsumption, researchers do believe they need additional evidence to make a case. 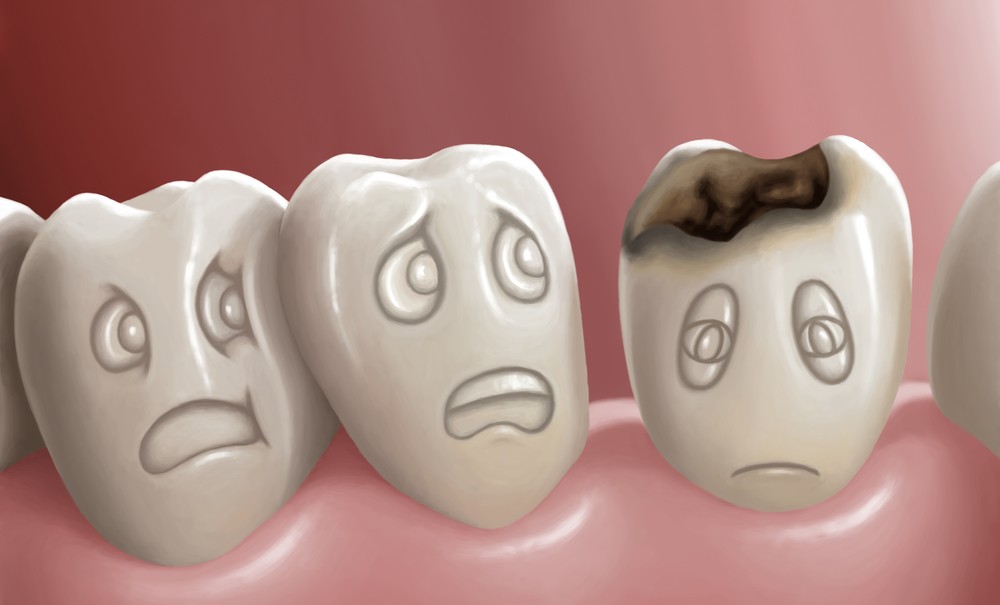 From tooth decay to weight gain, it’s clear that sugar overconsumption can have serious health consequences. It’s important for people to monitor the amount of sugar that they eat and follow guidelines set forth by national and international organisations. Based on the numerous studies that have linked sugar overconsumption to negative health consequences, it’s clear that sugar works best in a diet when it’s consumed in moderation. Large amounts of fructose in the body are disconcerting for adults, but problematic for children. There are many natural alternative sweeteners, such as honey or pure maple syrup, which you can use to wean yourself off of processed sugar. These research studies ultimately make a strong case for monitoring sugar intake for optimal health.

Previous articleiOS Vs Android: Which Platform is best for development?
Next articleLeaders Spread Their Time Across the Floor