iOS Vs Android: Which Platform is best for development? 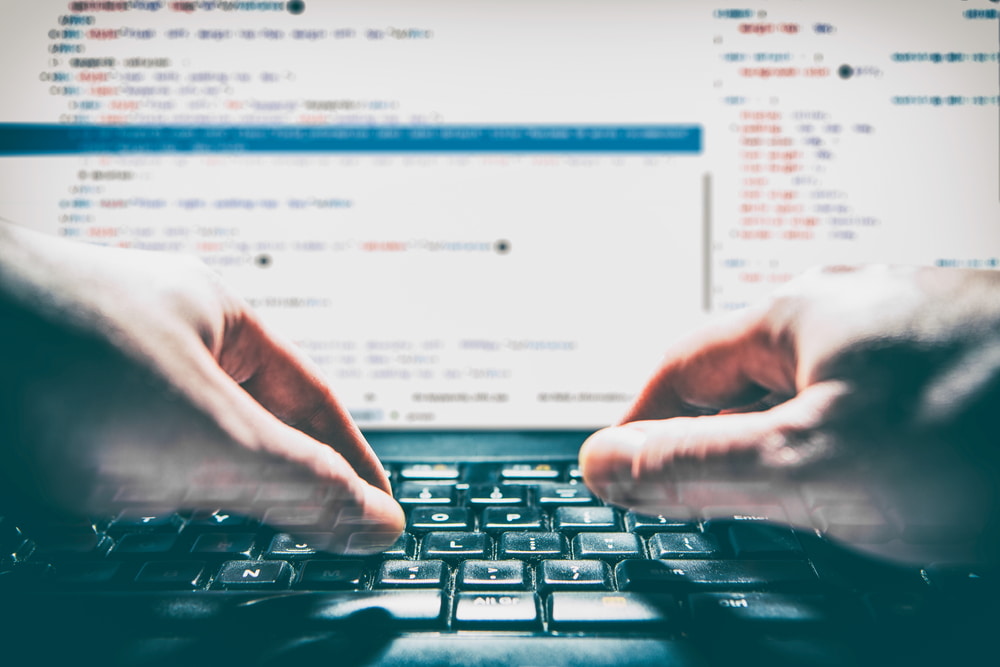 If you are Buying a new Smartphone at any stage this year, chances are you will run into the usual choice of Google’s Android or Apple’s iOS. This is the customer’s dilemma, not much choice but a hard decision either way. Now put yourself in the shoes of the developer and nothing changes. App Development means a difficult decision will pop up during at some stage during Idea generation. The usual question appears again, create an app for Apple’s App Store or Google’s Play Store? With so many factors to consider let’s focus 3 core points of Development, Design, and Publishing. We will then round it all up by considering the cost and profits to choose our winner! 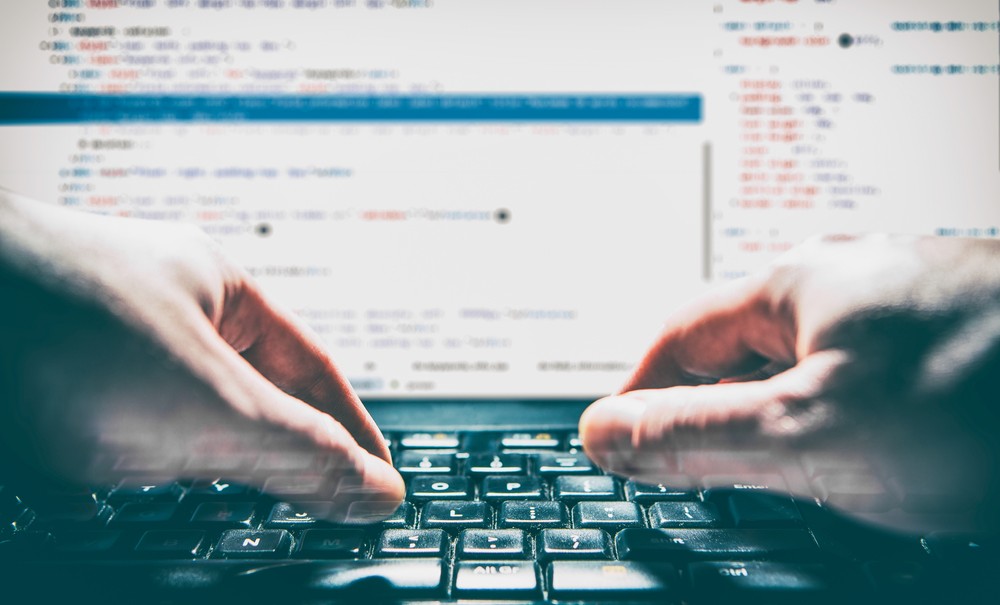 Creating an App is not a simple task. We need to consider our programming languages, Integrated Development environments or IDE, and the application programming Interface or API. For easier reading, I will make sure to refer to IDE and API instead of the more technical names.

Let’s start with iOS. iOS Development is created using Xcode as our IDE. Xcode supports multiple programming languages but your focus will be on one specifically, Swift. Swift is created by Apple for Apple iOS so developers flock to this Objective-C based language. Now don’t forget about the API needed, Swift works with Cocoa or more importantly Cocoa Touch. This allows developers to focus on iOS gesture responses and other i-Products specialties.

Android Development! Once again you will need the essentials such as the important IDE. Recommended for Android is the suited Android Studio. This means programming is **Java-**based, a solid programming language. With Android, we also have other options, such as C++, which makes editing a little more accessible.

So, which is best? Each has their Pros and Cons when you dive in further. Xcode is only available on Mac so accessibility is limited. Android Studio is available on both, but iOS can debug on a higher level. The joys of having a head for coding is that Java or swift is not too jarring. Swapping or learning the other is also not a difficult task. The answer is never complete for Development as each side have their fans, so we will call it a draw for now.

As competitors its easy to understand why it’s not a simple task to just design an app that works on both Android and iOS. You cannot just simply take an app you have developed and just drop it on the other platform. This is due to design guidelines and the interfaces we must work with. At this point in time both platforms have a trendy flat design going on but in between their shared similarities are some differences to be aware of.

Android provides a, packed with information, design material guideline while iOS is a lot more open. By open we mean less defined for new developers. While clearly less defined iOS should be structured large images, negative space, and of course the flat design elements. Android, however, is big into the User Interface approach by promoting animations, shadows, and visual cues for communication. Navigation is a design aspect that needs to be developed in both but again Androids Design guide paves the way for you on all the important considerations. As this paragraph shows a clear bias, it is easy to say that design for Android is easier for the new developer and therefore the winner of this point. 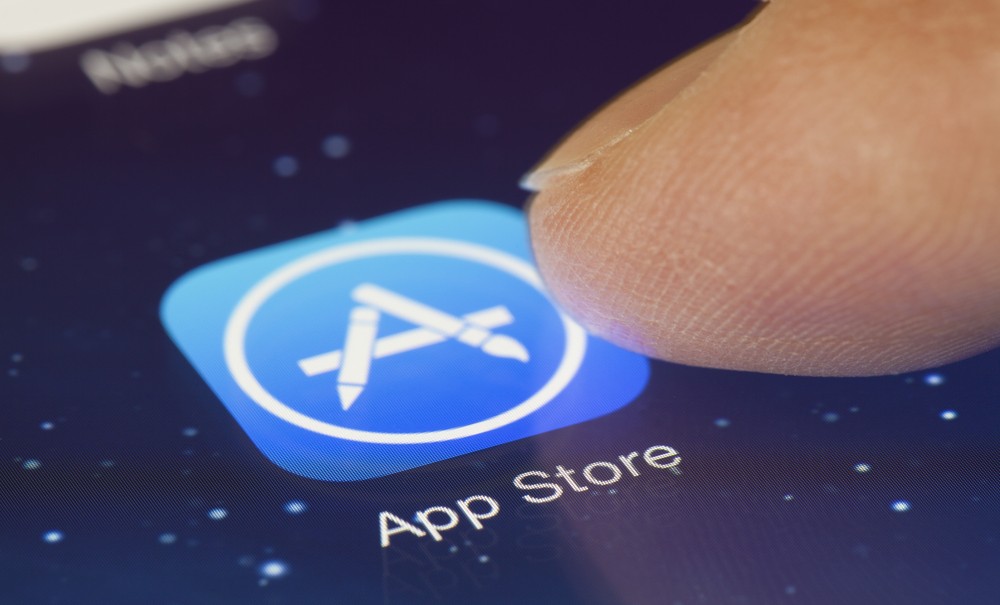 iOS Vs Android: Publishing and Restrictions

I will start off by expressing that it is a well-known fact that Android has significant advantages because of its open nature towards developers. Android allows greater access to the inner workings of the system. This offers more access to the creativity that iOS simply does not offer. This openness also spans into the publishing of our applications but of course, restrictions will also come creeping in to reduce our creative side.

So, what’s the main difference when publishing for Play store or App store? Google Play Store is a simple task, minus the development stage of course. All you need is to sign up and upload your APK or Android Package file, wait a few hours and boom! You now have an app on the Play store for you and the world to download. iOS is not simple. Once you submit your app to the App store it gets tested by the Apple team in place. this means stricter guidelines, longer upload times and a higher chance of rejection. With Apple its all about legal issues so they must be stricter and push a more quality over quantity approach. I think on the restricted issue I would push the winner of this topic to be Android for its freedom of creativity.

iOS Vs Android: Cost and Profit

Now on to the important part, money. Cost of development aside, as this can vary, we will look at registration and profit possibilities. Android allows developers to pay a once of $25 fee. Essentially, this is a membership but, publishing apps for Android are free, more app uploads do not equal more costs. iOS, on the other hand, is a membership in subscription form, at a cost of $99 a year. Partner this with the strict guidelines and you may be putting a lot more effort in for iOS.

On the flip side, Profit after cost is more important. Play store has more app downloads per store but App store for Apple gains about 75% of the market profits. If you develop for only Apple, you may make a profit while developing for Android leaves you losing out to a potential revenue stream. Android still make more than Windows phone, but the best option is to develop cross-platform Apps. Failing the cross-platform option iOS is the better choice. If you have two identical Apps, one on each store, you’re potentially going to make a profit with iOS. 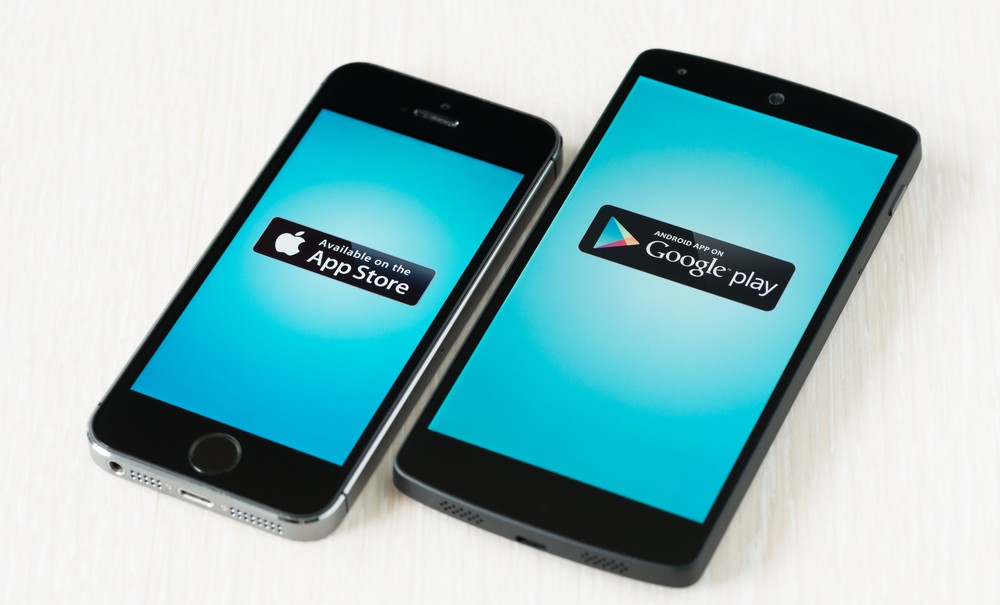 iOS Vs Android: The winner is……

As with most face off’s in technology, we can not get a clear winner, this is the reason both still exist in our digital era. All I can over is to break it down overall based on creativity and profit. If you want to build something unique and show the world then Android is your clear winner. If you want to make apps to make money, then iOS is the winner. It all comes down to who you are and how you want to develop apps.