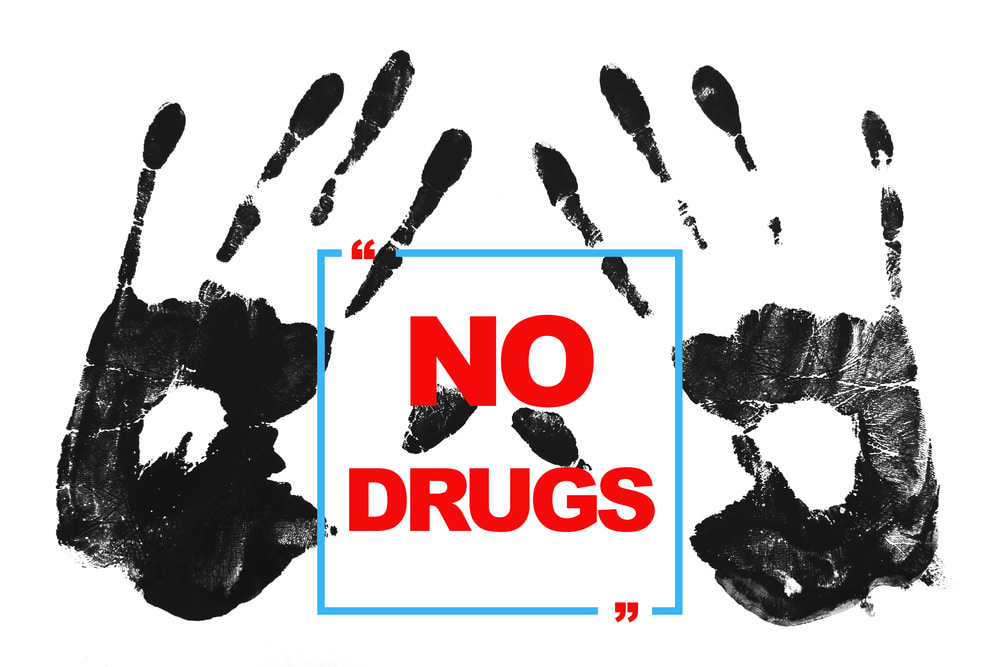 Since 1988, the United Nation General Assembly decided to observe the 26th of June as the International Day against Drug Abuse and the trafficking of drugs that happens illicitly. The reasons behind the dedication of a day as such were to create awareness and to provide assistance to those affected by illegal drug and drug abuse.

This year the theme set by UNODC (United Nations Office on Drugs and Crime) for the day is LISTEN FIRST. The main concept behind the theme is to raise the support from the young population for prevention of drug consumption, and this can be an effective investment for the well-being of children and youth.

Unless we work towards reducing the demand for illicit drugs, we can never fully tackle the cultivation, production or trafficking.

Adolescent; it is the most crucial phase of life for preventing drug abuse. Early use of drugs in life has more chance of developing an addiction.

Effect of Drugs on Brain Functions

The consumed drug triggers the release of a chemical compound.  This released chemical compound is known as DOPAMINE, which generates a feeling of pleasure.  This whole process repeats when a drug is consumed and it builds a link between consumption and pleasure.  This is how drug consumption shapes into addictions and related serious health problems.

Targeting adolescents for preventing early use of drug or alcohol may help in the long run for reducing the risk.

Remember: If we can prevent consumption, we can surely prevent addiction 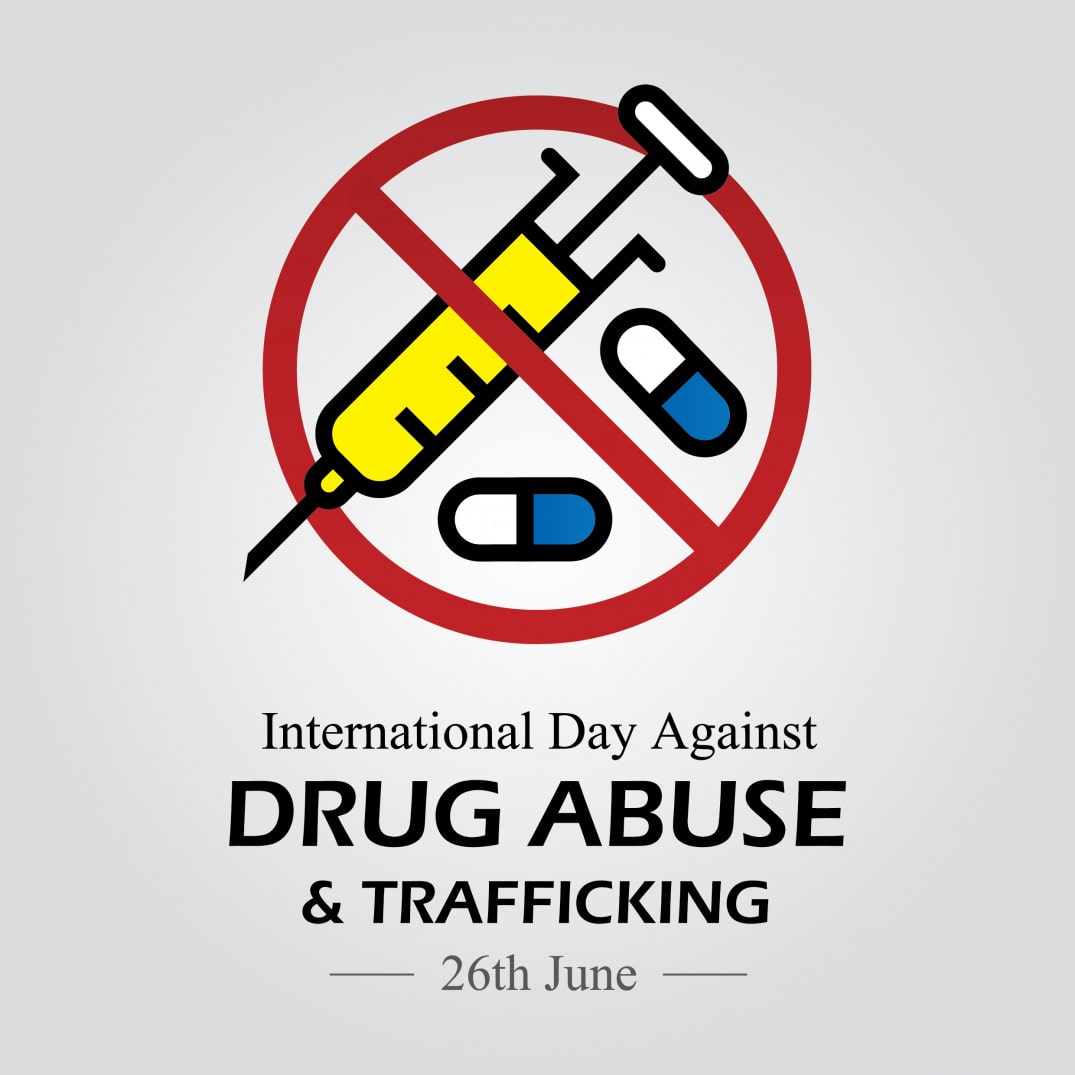 There are many reasons associated with drug abuse. For an adult, personal or professional problems may lead to drug abuse.

For teenagers, peer pressure appears as the main reason.  Various studies on adolescents reveal that when children advance from elementary school through middle school, they face new challenges in both social and academic aspects, and often during this period they are exposed to substances like cigarettes and alcohol for the first time.  However, drugs are  consumed more by children from high school.

For some, drug usage starts with a mere desire to try new things.  Others may think that taking drugs like steroids will make them improve their appearance or their athletic performance. While steroids can do that, they have terrible side effects which cause harm to their bodies in the long run. Another common excuse is abusing substances such as alcohol or other drugs to ease their anxiety in social situations.  Such tendencies among adolescents – to experiment with drugs – is of major concern.  Consuming such substances at this age can disrupt brain function in critical areas like behaviour, decision-making powers, motivation, memory, learning and judgment control.  Teens with alcohol and drug problems suffer family and social problems. It’s not a surprising fact at all.  They show poor academic performance and health-related problems, which also includes problems related to mental health and perhaps even involvement with the juvenile justice system.

Some research based program have been rationally designed on the basis of current evidence to produce positive results.

Various voluntary and non-voluntary organisations have developed a broad range of programs that helps in creating a balance between risk and protective factors for drug abuse in families, school, colleges or in communities.

Programs based on research can significantly reduce the early consumption of alcohol, tobacco, cigarettes and other illicit drugs. A program described by NIDA’s called as Preventing Drug Use among Children and Adolescents is one such program. This was a Research-Based Guide created for Parents, Educators, and Community Leaders.

The main function behind the research-based program is to boost all protective factors, and remove or reduce the risk factors for drug use.  The program can be designed especially for an individual or for a group.  It can cover all different age groups.

These research-based programs are divided into three: