How Video Has Taken Social Media by Storm 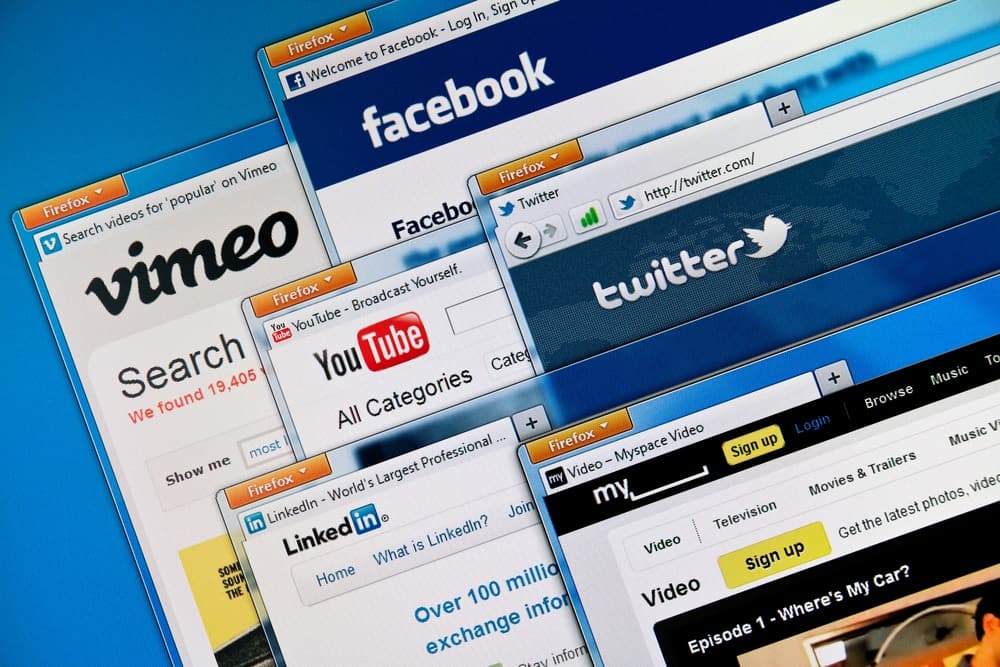 The ever growing demands of the mass have been the main strike for innovation. While the first video on internet dated back to June 24, 1993, and was a performance by Severe Tire Damage, the first video to come up on YouTube is that of Jawed Karim at the San Diego Zoo and was titled Me at the Zoo. But this came in on the 23rd April 2005. It took more than 11 years to build a platform for videos as it took time for all to identify the significance of interactive content that is informative and entertaining at the same time. Now it is again a transition of 11 years today after the very first video on YouTube. So how much did it change in between? 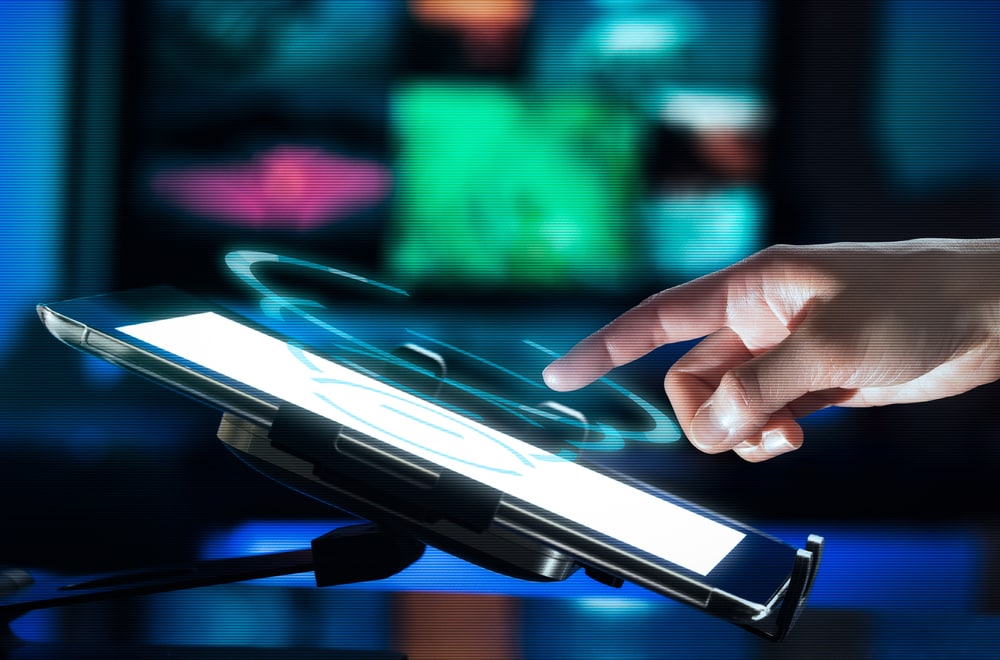 If it were 2020, you would be watching this article rather than reading it. Why? The inimitable rise of online videos is accompanied by some platforms where real and transparent engagement takes place between users. Yes, you are right. Social Media. While social media satisfied information and ease of communication demands by users, videos blended the social media content to satisfy entertainment needs.

You are catching on and video is going to be the next big thing, undoubtedly. Change makers are those who drive your attention towards their business effectively. Any average internet user is seen to spend more time on videos out of which at least 50% flow in as mobile traffic. The video is peerless as its potential reach can’t be confined and hence businesses have been drawing in a unique visitors through videos as compared to any other content channel. 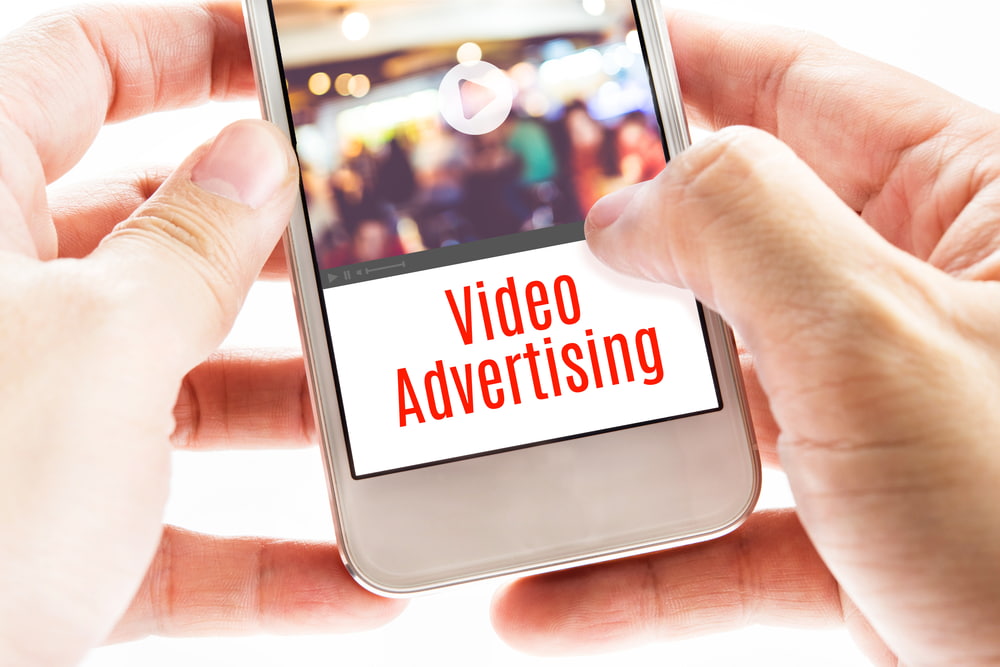 Using inspiring videos on landing pages helps convert an increased number of visitors to potential customers and businesses have been leveraging social media as the best gateway for publishing interactive content and channelizing. As businesses get to realize that users are more engaged with videos as compared to text version marketing, they publish videos which deliver higher retention rates of viewers. With a limited budget to meet marketing needs, the best possible way businesses take up is to go viral using interactive content published on social media platforms.

With different types of content for users, live video has been a unique format for engaging the audience. Those businesses looking forward to expanding their brand value have been connecting with their customers on social media. Social media platforms like Meerkat, Facebook Live and Periscope are some of the best social platforms to connect with the audience live and engage in the real-time which has taken businesses to a dynamic shift in social media.

Let’s start with the video giant of the internet. At least 33% of all people on the internet are on YouTube. 33% accounts for more than a billion users. So how exactly do you think these users watching videos online impact businesses? And how exactly these videos are a social media thing? YouTube has been on the top of the list of video sharing social media platforms followed by Snapchat and Instagram. Either it comes directly as a creative clip with informational content in videos to engage the audience or in the form of an advertisement between videos that matter to you the most. Data driven decisions are a major part of videos which help businesses showcase their products and services through video promotional to the most relevant audience.

The PrimeTime Emmy, YouTube says that every day people watch hundreds of millions of hours on YouTube and generate billions of views. While this is phenomenal as it has paid out $1 billion to rights holders who have chosen to monetize claims since Content ID first launched in 2007, Facebook has its story of innovation that has helped businesses introduce and communicate the best of interactive content through businesses.

Facebook adds, growth in video views exceeded 50% from May through July of this year, and since June there has been an average of more than 1 billion video views on Facebook every day. Sound and motion create unbelievable experiences so businesses identify those to be some of the best grounds of content. Facebook’s history of delivering ease of communication has been the foundation and hence they specify flawless mobile platform for interactive content. We know that video viewing is exploding around the world, and much of this growth is being powered by mobile devices, Facebook.

With a rapidly growing intake of interactive content by the users on the internet, technology has evolved and is consistently building crafts to streamline conditions. Artificial Intelligence and data-driven decision systems have helped business communicate interactive content to their customers at ease. As huge commercial setups, start-ups continue to produce video content, broadcast, and media hubs have kept up expanding to serve in the real time.

Content marketing is a highly dynamic platform where evolution has been the only factor for success. How actually did video content take on Social media? Today’s fundamental is very clear, “marketing is something that doesn’t look like marketing”. Social media is the best gateway to publish and distribute organic and interactive content. So social media in some way can be content driven, but has always been the strongest platform for communication.