How to Recognise a Bubble? 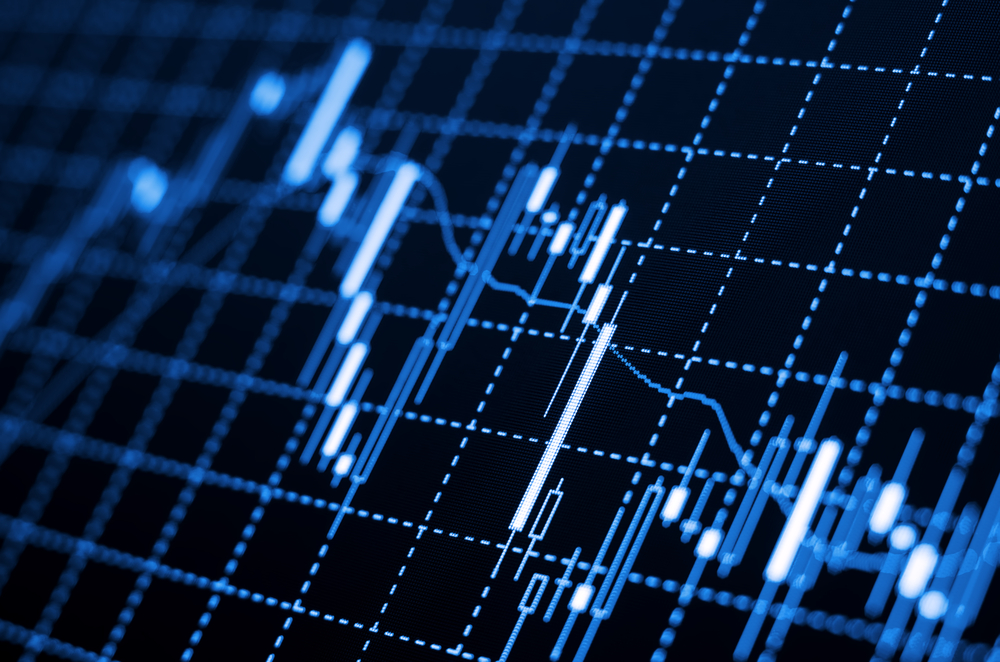 The NASDAQ is once again reaching record highs. It is currently trading at levels not seen since the height of the “Dot-com Bubble”, way back in 2000. The question is now being asked – is this another bubble, or is it a more sustainable measurement? Does it now provide a true and fair value for the companies listed within?

There is an inherent difficulty in recognising a bubble… the natural exuberance and optimism exhibited by traders and investors on the way up, often tends to lead to a situation where there is absolute faith in the perceived strength of the underlying markets. This “blinkered” approach is what eventually leads to a bubble popping, and it exacerbates the subsequent, unavoidable sell-off.

Back in 2000, analyst after analyst were asked their opinion of the markets. Very few were brave (or sensible!) enough to say that there was indeed a danger of some companies being over-valued because of the clambering of traders to get any exposure to what was seen to be a never-ending rally. This became a self-fulfilling prophecy because as the market continued to rise, yet more capital flooded in, causing it to rise further again, causing even more excitement that the market was still rising, causing more capital to flood in.

It was not long before it all came to an end, and the shaky foundations upon which the rise was based crumbled – causing it to crash spectacularly.

Unfortunately, like all market tops, or market bottoms, they are not recognised until after the fact. You cannot ever say that a market has “topped”, until it starts to fall and does not reach any new high point. This shows the importance of a risk management strategy.

At the Shaw Academy of Financial Trading, our Online Trading Course shows potential traders that losses are a natural part of trading. It is how we react when these losses occur which determines our overall success.