How to Make the Best Movie Poster Designs 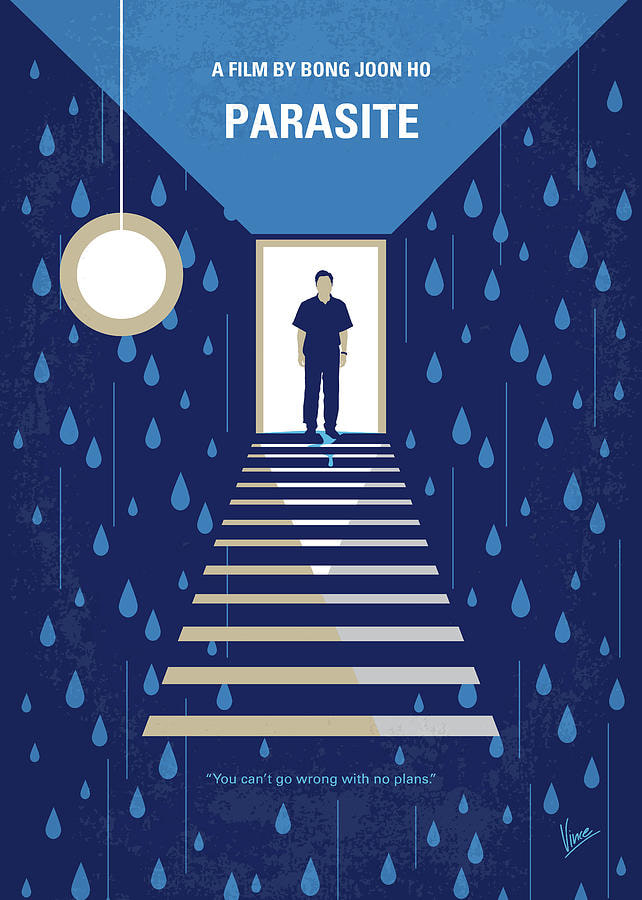 You all must have been awed by some fantastic movies over the years, but have you noticed that some movie posters themselves get full hold of your attention? The poster design is often your first impression of a film and can have an impact on whether you end up watching the film or not. In this article, let’s have a look at some tips for designing movie posters. Remember that most graphic designs for posters follow similar rules, so you need to bring in your creativity as well to make your work unique.

For example, consider this poster of Harry Potter and the Deathly Hallows – Part 2. Notice the emphasis on the battle between Harry and Voldemort and the dark background. The images of other important characters and instances in the film are part of the poster design, but the focus is not on them.

Another technique that has become popular over the years is the use of minimalist posters. As the name suggests, the movie poster design is very simplistic and aims to convey only the key elements of the film, but often reveal details you won’t notice at first glance. Take a look at the poster below, of Fight Club.

This movie poster design takes a little more time to digest: the pink “box” actually represents a block of soap, a theme in the movie, and all the words inside are important phrases from the film. As you read some of them, you are likely to be intrigued, thereby increasing the likelihood of your watching the movie. Here is another minimalist poster for Parasite – there’s more than what meets the eye.

Contrasting colours used in the movie poster designs are very likely to capture the attention of a viewer. Look at the poster design of Gravity below. The contrast of light and dark – from black to bright white – highlights the drama in the film.

Here is another example of contrast: the poster of 127 Hours. The use of complementary colours (orange and blue), as well as the light/dark contrast, enhance the movie poster design, which also symbolically represents the dilemma of the main character in the film as he (literally) caught between a rock and a hard place!

There are several other techniques to invoke contrast in the film poster design too: contrast in saturation (different elements of the poster have varying levels of saturation), hue contrast (usage of primary colours like red, green and blue to symbolise different personalities perhaps) and so on.

A movie poster design always has certain elements of text in it:

While the film title and name of the crew members are important (note that only the director and main actors’ names are prominently displayed; company logos and most other credits go to the bottom of the poster in a block of text called the “billing block”), as far as a movie poster design goes, the tagline is what makes a big difference. It can be some catchy phrase that doesn’t feature in the movie (Inception poster below), or it can be a quote (Parasite poster above), but it must make the viewer curious about the movie.

The poster of The Social Network is another iconic movie poster design when it comes to taglines. It was a trendsetter for several other posters and parodies that also displayed a prominent tagline written over a mugshot.

You may wonder as to what font would suit your movie poster design – the ones used in this article so far all have varying styles and colours. That’s because there is no set font to use in a poster – it depends on the content of the movie and the image that features in the poster design. For example, if the text is to be in a big font, Forza Black and Eurostile Bold are good choices. If you want your movie poster design to have a more vintage look, a serif font like Horley Old Style can be used (poster below).

For a colourful, retro-themed movie poster design like that of The Nice Guys, Pump Pro Triline is the best choice.

The list goes on, but again, there is no set rule to select the font. Decide what exactly you want your poster to depict and play around with different styles till you get the desired look. A lot of posters use variations of standard fonts and also heavily customise fonts if needed.

The other important block of text that are part of film poster designs are words of praise by critics, and the laurels won at various film festivals. These are mostly seen in poster designs of independent films or debut films which could greatly benefit from this added credibility. The poster of Whiplash below shows exactly this. Notice the added spotlight effect on the drummer.

While the aspects mentioned above all talk about how to make a movieposter design visually appealing, this section is explicitly directed at movies with sequels and spin-offs. The key point is this: if you want to make it evident that a film is a sequel, use the same theme and style as the poster of the original. A good example is the Harry Potter franchise: all posters have the same font. You can also notice the same style being used in all three Godfather movie posters.

Generating movie poster designs is just one of the hundreds of cool things you can achieve with Photoshop. To explore all the other tools and graphic design techniques in Photoshop, enrol yourself in Shaw Academy’s online Photoshop Diploma course! With four modules lasting four weeks each, this is the place you want to be to become a pro in Photoshop!