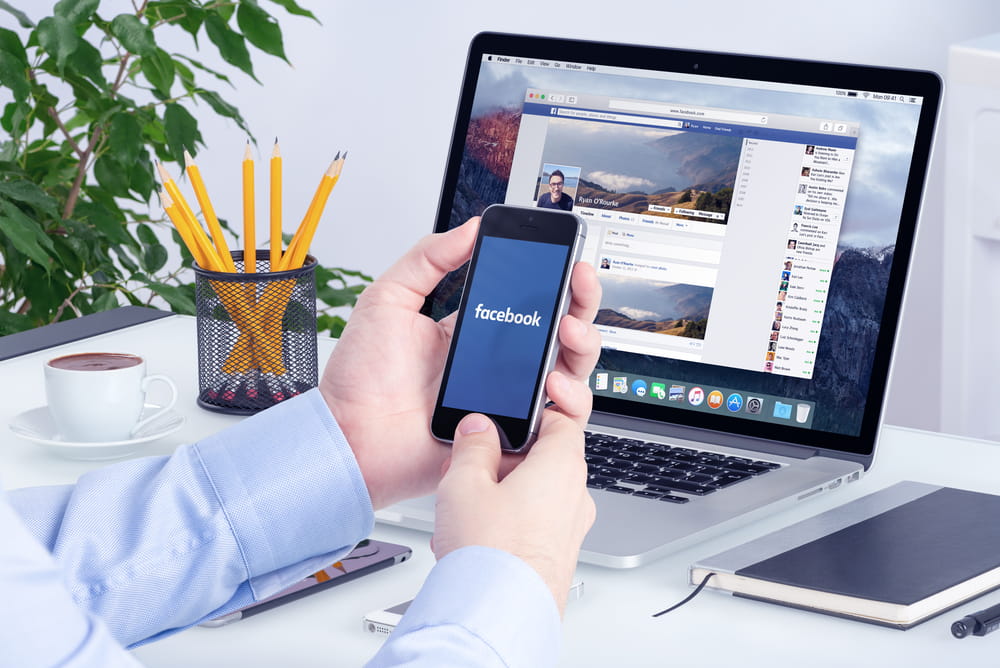 Although primarily intended for developers, Facebook’s F8 conference has always been the perfect platform to reveal some of its biggest announcements and new updates. Every social media enthusiast can capitalise on the opportunities and get acquainted with latest services that are going to roll-out over the coming months.

Continuing the same trend in 2016, Facebook has come up with some exceptional technology based advancements for the years ahead. From live API and chabots to an open source VR camera, Facebook is on its way to redefine innovation. So, let’s take a glimpse into the future of Facebook and explore the latest social experiences that it has to offer.

In a widely expected move, Facebook has introduced tools for developers to build bots inside Facebook Messenger, thereby commencing a new range of functions for this communication app. This initiative is likely to benefit multiple businesses as it begins to act as a primary channel to interact with the customers. This blend of AI and human intervention is likely to:

Once this new innovation is embraced by the general public, bots will certainly represent a new channel for e-commerce, customer support, and even media. 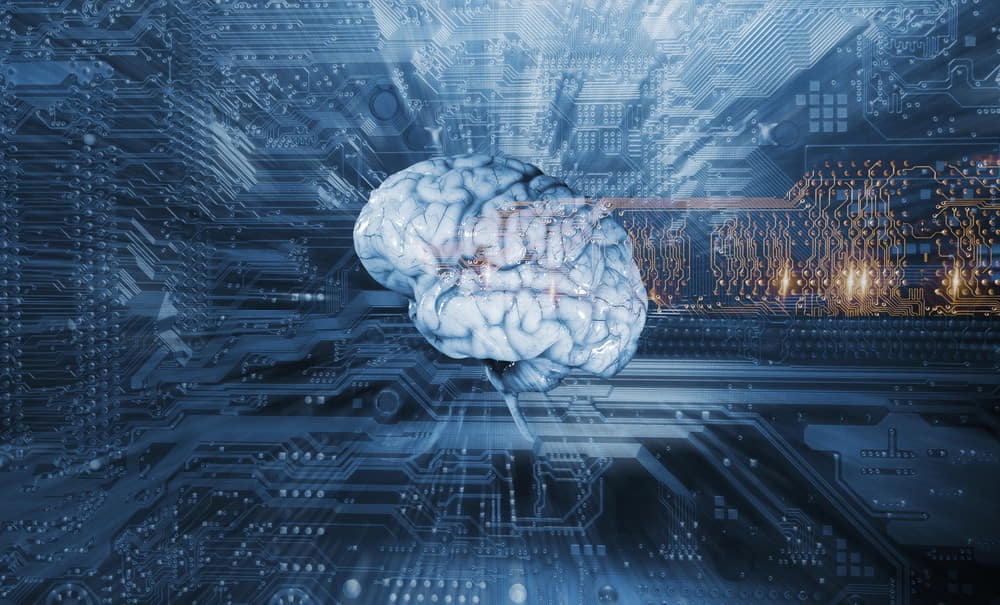 As stated by Mark Zuckerberg, “Virtual Reality has the potential to be the most social platform”. This is why Facebook has always been keen to adapt the 360-degree video and VR content. Nonetheless, now the company has fulfilled its vision of building a VR camera on its own. Not only this, they are also planning to make the technology open-source for people to create their own variations.

Facebook’s Messenger App saw a huge growth in the recent past. Its monthly active user base increased from 700 million to 900 million in last one year. Considering its global popularity, it has outranked other Facebook properties like WhatsApp and Instagram. However, according to Zuckerberg, Facebook Messenger and WhatsApp together deliver 60 billion messages a day which is three times the global volume of SMS messages.

Every social network encounters numerous posts in the form of images or screenshots comprising textual content from other sources. This is a very common practice as people find sharing images more convenient than transcribing. Given this popularity, Facebook has announced the launch of quote sharing feature that would enable developers to allow sharing of quote from their apps onto Facebook directly. Such posts would appear in block quote format and include original URLs.

Facebook Live is an initiative to leverage the growing culture of live streaming videos. Facebook is planning to release an API that would allow any camera or even a DJI drone stream to Facebook Live. Facebook has been increasingly focused on popularising live videos as a part of news feeds. Live streams from renowned publishers and personalities are likely to get millions of views and better engagement from the audience.

Four years back, Facebook had initiated “save for later” feature for storing articles and videos. However, without having a proper placement on Facebook App, it still manages to attract 250 million users every month. Thus, to capitalise further on this feature, Facebook has launched “Save to Facebook” button through which publishers would allow users to directly save their articles or videos in a proper queue on Facebook.

Facebook’s Account Kit is the new login tool that allows users to sign up using their phone number only. Through this feature, Facebook has stepped beyond the password. Account kit enables you to login simply through a code verification on your mobile phone. This approach is likely to spur rapid growth and uptake.

This is something that could make your Facebook profile much more interesting. Facebook is intending to launch a tool – “Profile Expression Kit” – that could help in replacing your profile photo with a profile video. Multiple apps like Vine, Instagram’s Boomerang, BeautyPlus and Facebook’s MSQRD will utilise this tool to create and send videos that you can capture directly in the place of your profile image.

Facebook has confronted the issue of video pilferage multiple times. Thus, in order to combat such theft, it has come up with a new admin tool – Video Rights Manager. This tool allows users to upload video clips which they don’t want others to use. It then automatically tracks replication, reports them as violations to be deleted or notifies the original publisher.

Along with its announcement of Facebook Live, Zuckerberg has talked about Livestream’s Mevo as the first standalone camera that can directly integrate with the streaming service. Through this camera, users can easily zoom around the full 4K image as well as apply facial tracking and automatic editing features. Combined together, all these features make a perfect and dynamic set-up for live streaming.

Previous articleEverything You Need To Know About The Characteristics Of A Good Leader
Next articleFitness Nutrition: The Key to Living a Healthy Life