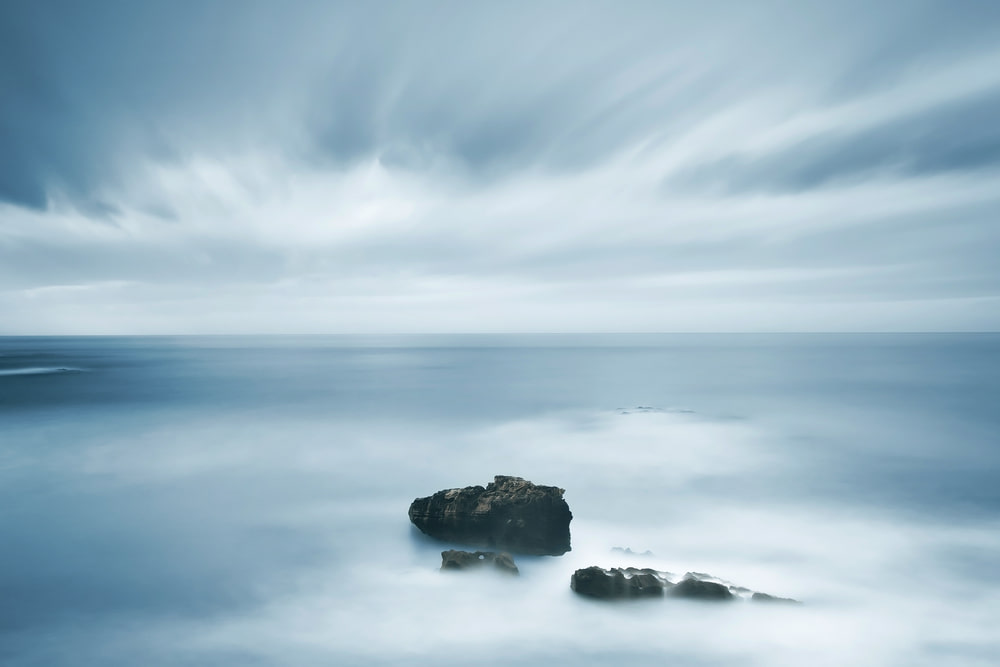 Exposure For Beginners: An Introduction To Manual Modes

The digital camera makes it possible for anyone to snap a photo. Just point, and the camera chooses the settings. But, frankly, like any technology, it has its limitations, and a lot of them. Automated modes don’t choose the best settings for depth of field. They don’t allow for creative blur techniques. And in many instances, auto doesn’t even get the exposure right.

If you bought a DSLR or other advanced camera and haven’t yet ventured off of auto, you’ve wasted your money. Manual modes allow for the ultimate creative control—that’s something even a fancy camera can’t do for you. Ready to really get some use out of the hundreds you spent on that camera? Take full creative control over your photography with this introduction to manual modes.

A digital camera works by exposing a sensor to light. Exposure, then, is how light or dark that image is, based on just how much light that camera sensor was exposed to. An overexposed image has too much light, or is too bright, while an underexposed image is too dark.

There are three camera settings that determine exposure: aperture, shutter speed and ISO. 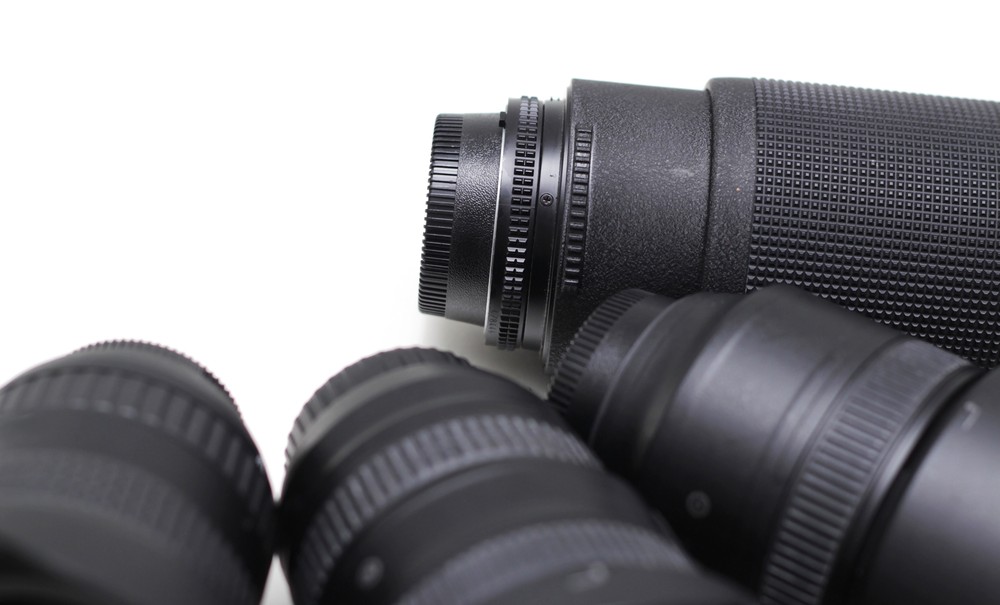 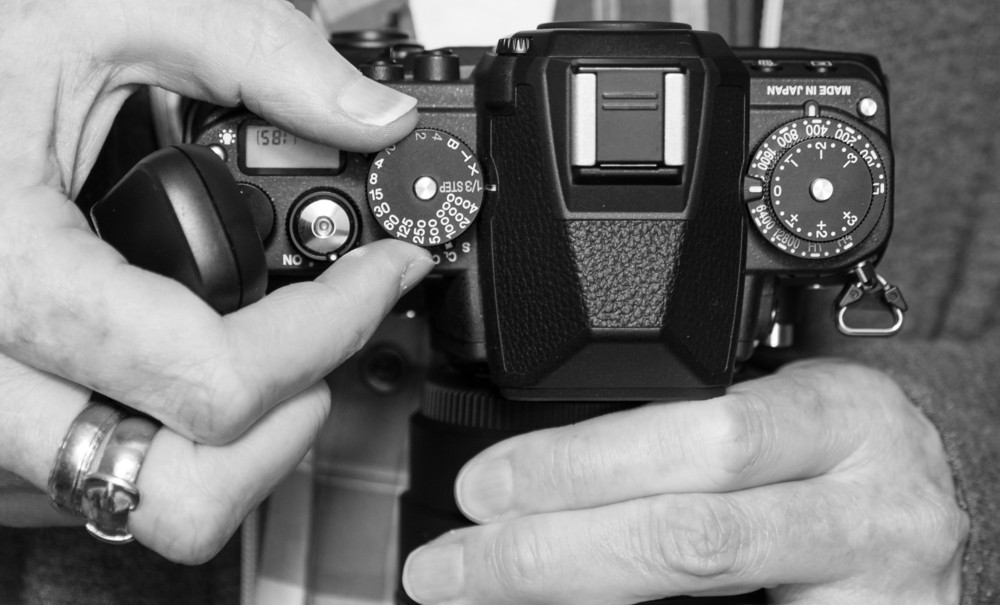 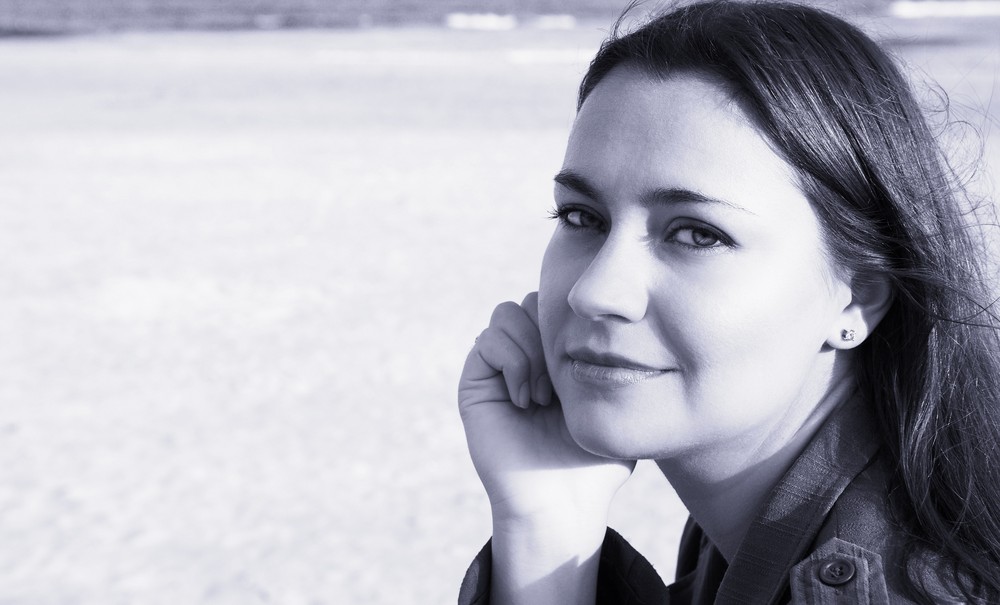 ISO is just how sensitive the camera’s sensor is to light. A low ISO, like ISO 100, is not very sensitive light, which is perfect for shooting outdoors during the day but not so great for scenes with low lighting. A high ISO, like ISO 6400, is a big boost for taking photos at night.

Aperture, shutter speed, and ISO combine to form the exposure triangle; changing just one setting will affect the exposure, but you could also change a second or third setting to balance out the first change, resulting in the same exposure. But if the exposure was balanced in the first place, why change your settings?

What else can you do with manual modes?

Each setting also has an impact on another element in the image, besides just the exposure:

Manual mode, then, isn’t just a matter of getting a good exposure, but also using the settings to adjust depth of field, blur and noise.

What is an exposure meter?

Choosing exposure settings isn’t all guesswork either. The exposure meter helps guide your choices to avoid ending up with a very dark or very bright image. For example, in the photo below, the exposure meter is at the bottom of the screen. It’s the horizontal line that’s marked with a -2, -1, 0, 1 and 2. Some cameras have the meter built into the side of the viewfinder instead of at the bottom. 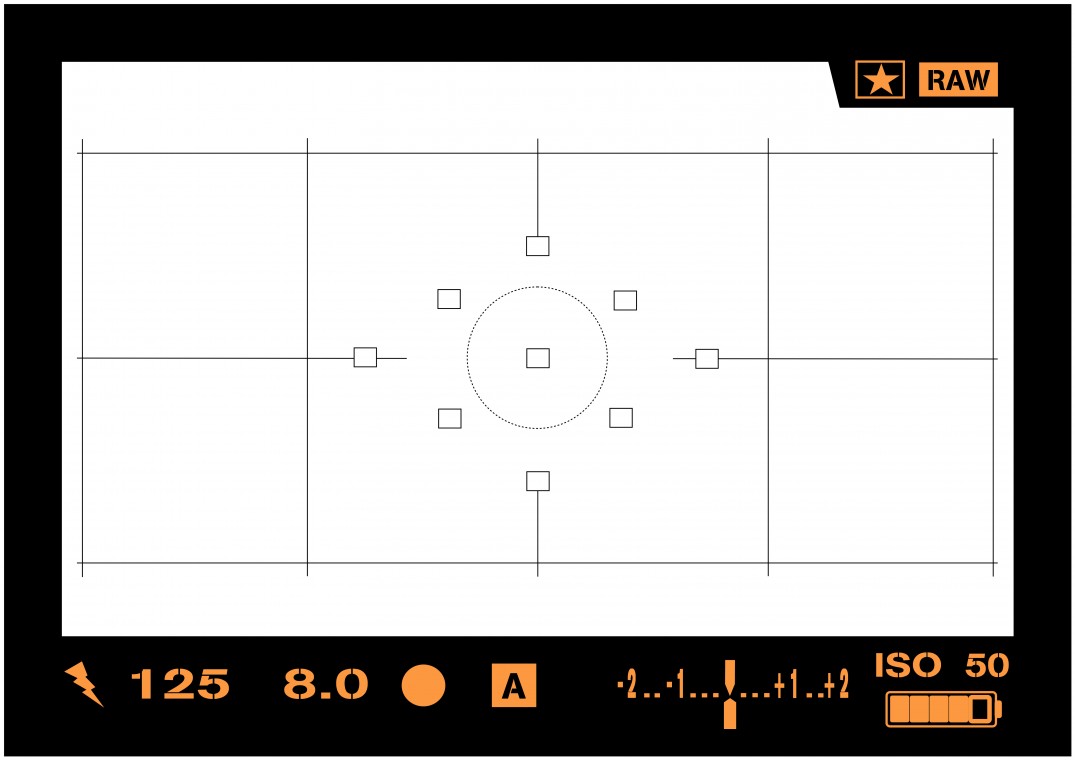 When the arrow points to the 0, the exposure is good, according to the camera’s built-in light meter. Different factors can throw the meter off a bit, however, so it’s still good to check the images on the back of the screen and adjust from there.

Getting acquainted with manual modes doesn’t just happen in one shot, it’s a learning process. Thankfully, you don’t have to jump right from auto into full manual. There’s a few partial manual modes that even pros still use on occasion.

Most cameras with manual modes will have at least one control dial, where the dial adjusts shutter speed or aperture and holding the Fn or function button switches between the two. Other cameras have two dials, one for each setting. Often, there’s a shortcut for the ISO, while other cameras require heading into the menu. If you’re not sure, consult the manual for your particular camera. 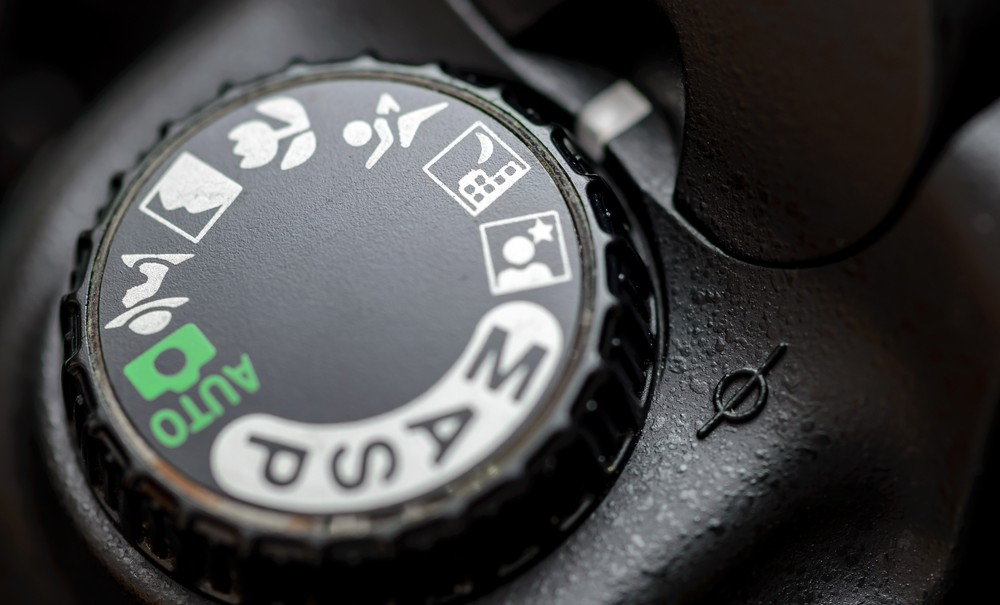 It is still mostly an automated mode. However, by turning the control dial, you can choose different combinations of shutter speeds and aperture, and also set the ISO separately. Programed auto is a good option for those new to manual modes. Head out with your camera and try different combinations of shutter speed and aperture settings and watch how the images compare. Look for things like blur and how much of the image is in focus.

Aperture priority mode, or A (Av on Canon)

It allows the photographer to select the aperture setting, while the camera automatically chooses the shutter speed. Aperture priority is used when the depth of field is the most important, and shutter speed doesn’t matter too much, like when shooting a portrait or a landscape.

It is full manual mode, where the photographer chooses aperture, shutter speed and ISO. It’s the best option for having full control over the image. However, sometimes S or A modes are preferred when there isn’t sufficient time to change each setting between each shot.

Manual modes can be confusing at first, but they’re essential to taking your photography to the next level. Head out with your camera and take some time to play around with the manual modes, watching how different shutter speeds, apertures and ISOs affect the photo.