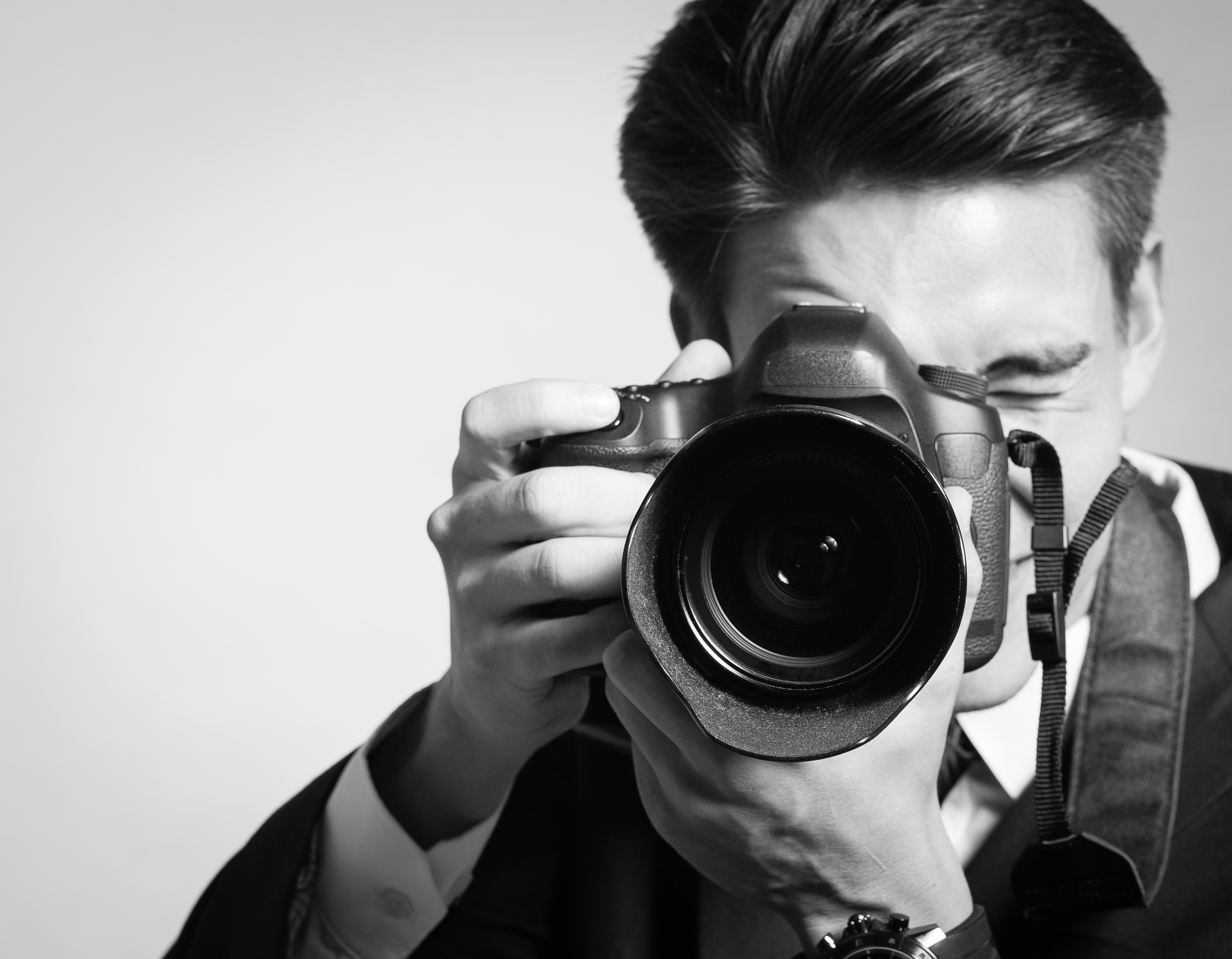 DSLR Vs. Mirrorless: Which Camera Is Best For You?

Serious photographers no longer have to just consider what DSLR they’ll use. Mirrorless cameras have opened up a new option, offering that high-end performance, but in a much smaller size. But can you really get DSLR-like performance in a smaller size? Which is best, DSLR, or mirrorless?

DSLRs, with their longer history, have quite a few perks for both new enthusiasts and pros alike. Where mirrorless camera’s sensors range from 1” to full frame, DSLRs don’t even come with those smaller sensor sizes. DSLRs have either an APS-C sensor or a full frame one, and a larger sensor means a higher resolution and enhanced low light capability.

While mirrorless autofocus technology is catching up, DSLRs are still thought to have the better focusing systems. The contrast detection system on most mirrorless cameras (and also on Live View mode on DSLRs) works by trial and error, moving in and out until it reaches a sharp point. Phase detection autofocus provides much more information and focuses based on distance. This method results in a faster autofocus performance. Technological advances have allowed for a hybrid autofocus system inside high-end mirrorless models that performs just as well, but it isn’t yet universally available.

The larger body on a DSLR also allows room for more physical controls. Advanced DSLRs typically have enough controls that you can adjust nearly every shooting setting without taking your eye from the viewfinder, once you’re familiar with the camera. Larger grips also tend to be more comfortable to hold.

Many camera manufacturers charge a premium for packing big features into small bodies. A $500 DSLR tends to have better specs than a $500 mirrorless camera, though that’s not always the case.

The biggest disadvantage of a DSLR is obvious. The big size means more to carry around and more weight around your neck. You can’t take a picture if you don’t take your camera with you, and smaller cameras tend to get out of the bag more often. DSLRs have gotten quite a bit smaller in recent years, but they’re still quite a big larger than mirrorless cameras.

Mirrorless Cameras: The New Kid on the Block

Mirrorless camera manufacturers have had a few years now to advance their technology, upping performance to be closer to a DSLR. While there are a lot of 1” and Micro Four Thirds sensor mirrorless cameras, there are also plenty of options with the larger APS-C sensor, and Sony has even released a handful of full frame models. Some companies even use the same sensor and processor in their mirrorless cameras as in their DSLRs.

While their autofocus tends to be slower, a mirrorless camera’s burst speeds are often higher. Again, without that mirror to move, many mirrorless cameras can offer a fast burst. The Nikon 1 J5 for example, hits 20 fps.

High-end mirrorless cameras with a hybrid autofocus system tend to capture better video than DSLRs. Remember, phase detection is only available when using the optical viewfinder on DSLRs, so shooting video through live view mode means the contrast detection is used.

This type of autofocus makes a bigger difference in video. Contrast autofocus will pull the subject in and out of focus before finally locking on. (DSLRs use this contrast detection to shoot video, but phase detection for images). Many high-end mirrorless models will also shoot 4K video.

While each camera varies a bit on image quality, you can’t look at an image and determine if it was taken by a DSLR or a mirrorless camera. Performance and features have some variations, but many mirrorless cameras capture excellent images.

Since DSLRs have been around longer, they tend to have a better selection of lenses. Mirrorless cameras still have a good assortment of lenses, but don’t quite yet cover everything that DSLR lenses do.

DSLRs Vs. Mirrorless: Who wins?

With image quality that’s about equal, the answer to the DSLR vs. mirrorless question is now just about personal preference, and the type of work you do. DSLRs have a slight edge in autofocus, as well as more physical controls, a more comfortable grip, an optical viewfinder, wider lens and accessory selection and a better battery life. Mirrorless, on the other hand, travels easily, shoots faster burst sequences and offers better video quality. Both mirrorless and DSLR cameras will be able to capture similar images. It all comes down to weighing portability and extra features.