The Dangers Of Sugar Addiction And How To Stop It 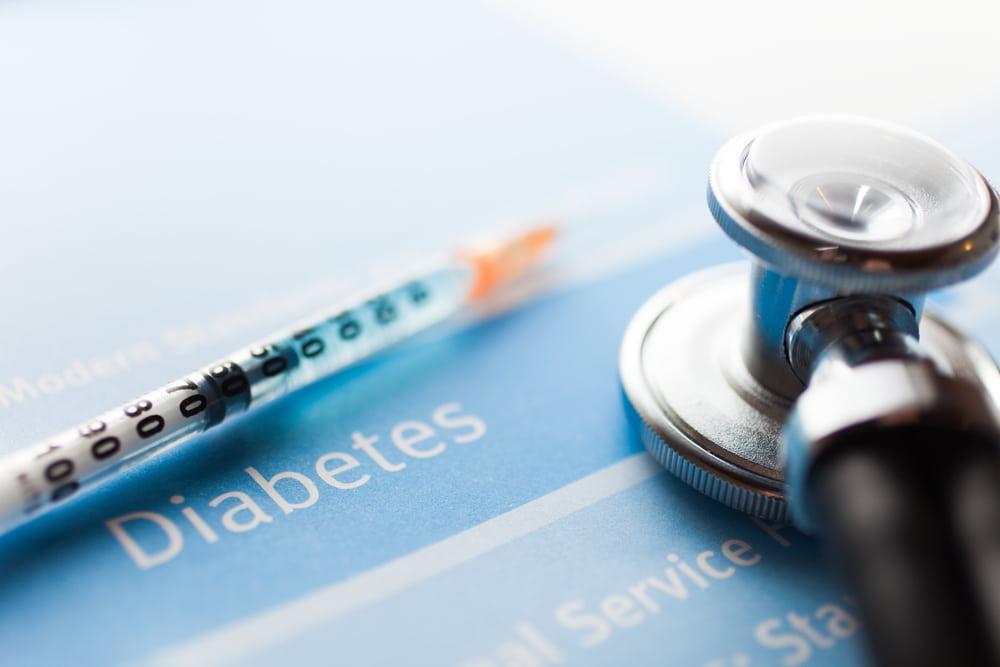 We all know that addictions are bad. We are aware of the dangers of alcoholism, drug addiction, workaholics, etc. Very seldom do we hear about the dangers of sugar addiction even though fructose is just as bad for the liver as alcohol is. Obesity is a major killer in this country and what is the major cause of this epidemic? Definitely sugar consumption is partly to blame. Sugar can also cause an onslaught of other health problems. 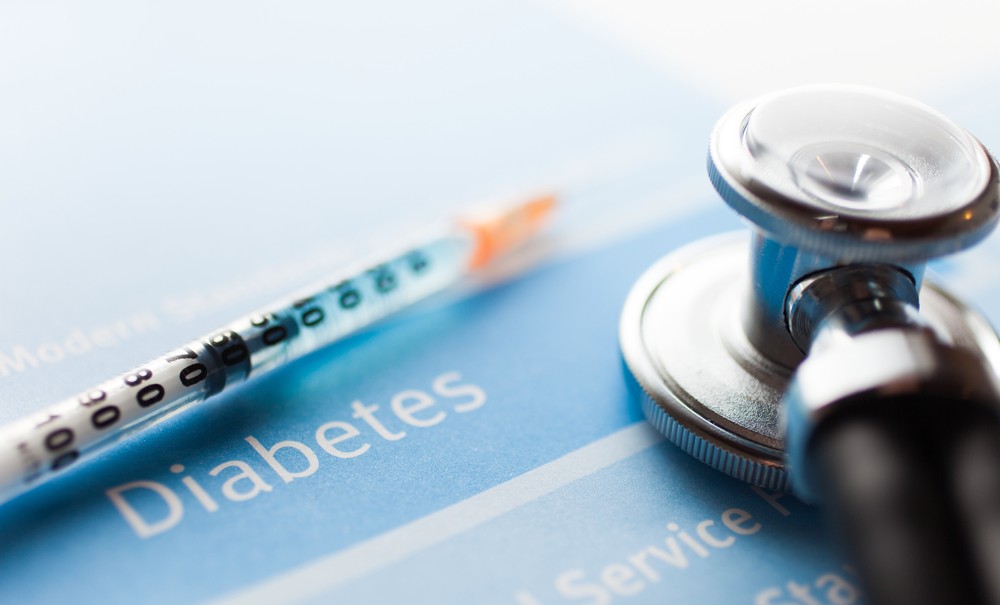 Most people think of eating too much sugar as resulting in diabetes. This is true. Sugar can cause diabetes, but many people don’t understand what diabetes actually looks like. Diabetes is the body’s inability to control the blood sugar levels in the body. Symptoms include fatigue, always being thirsty or hungry, and numbing in the feet and hands. Severe cases can include vision problems, hyperventilation and nausea. Diabetics are constantly checking their insulin levels which is uncomfortable to say the least. 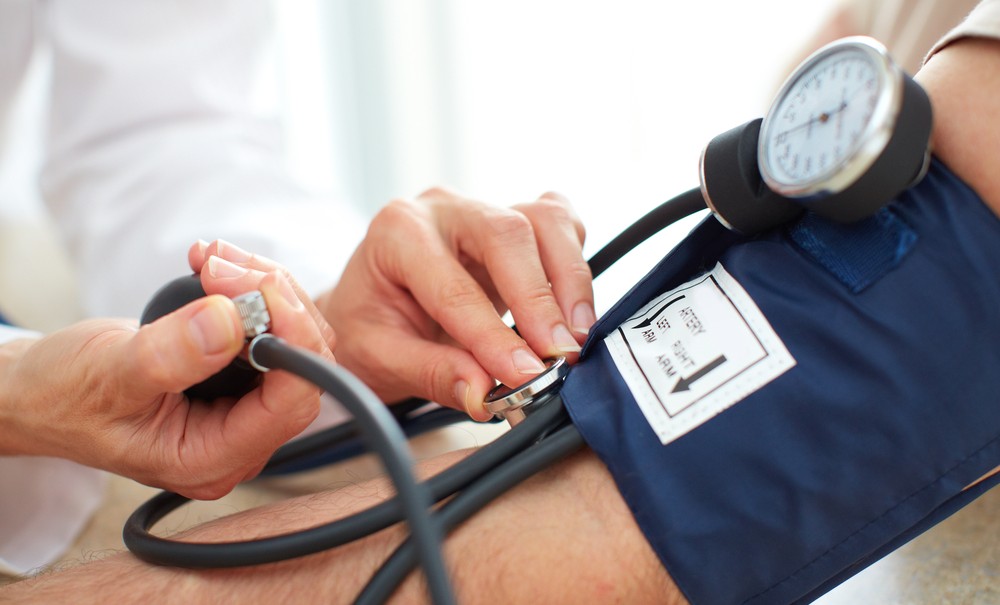 Hypertension is the development of high blood pressure which if left untreated can cause your blood vessels to narrow and eventually can lead to heart problems. 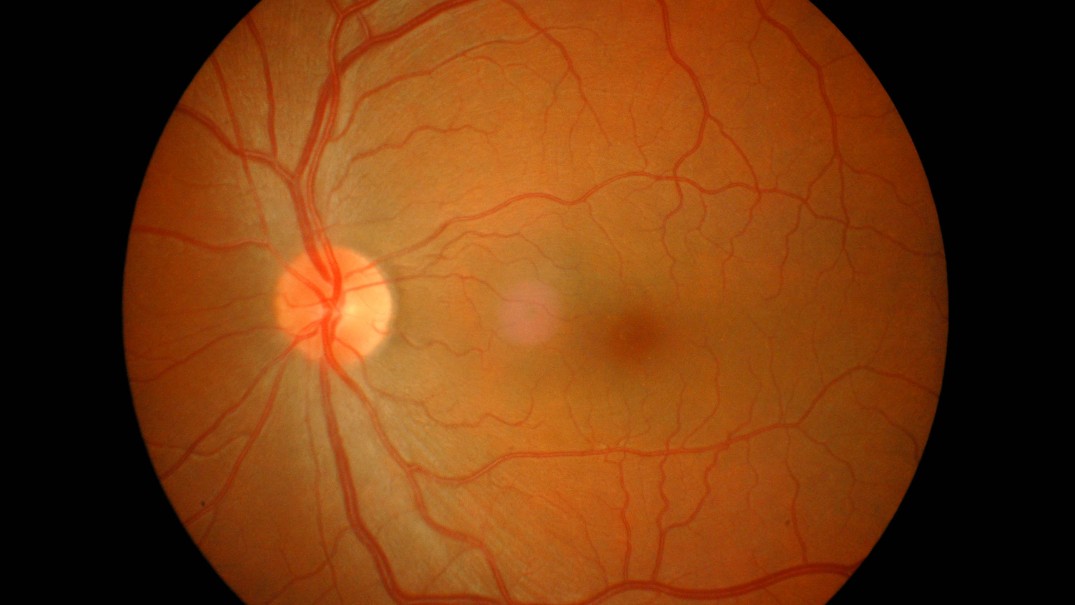 Dyslipidemia is a disorder causing a lipoprotein metabolic inefficiency. This can also happen with high cholesterol. This disorder causes fat deposits in the blood. 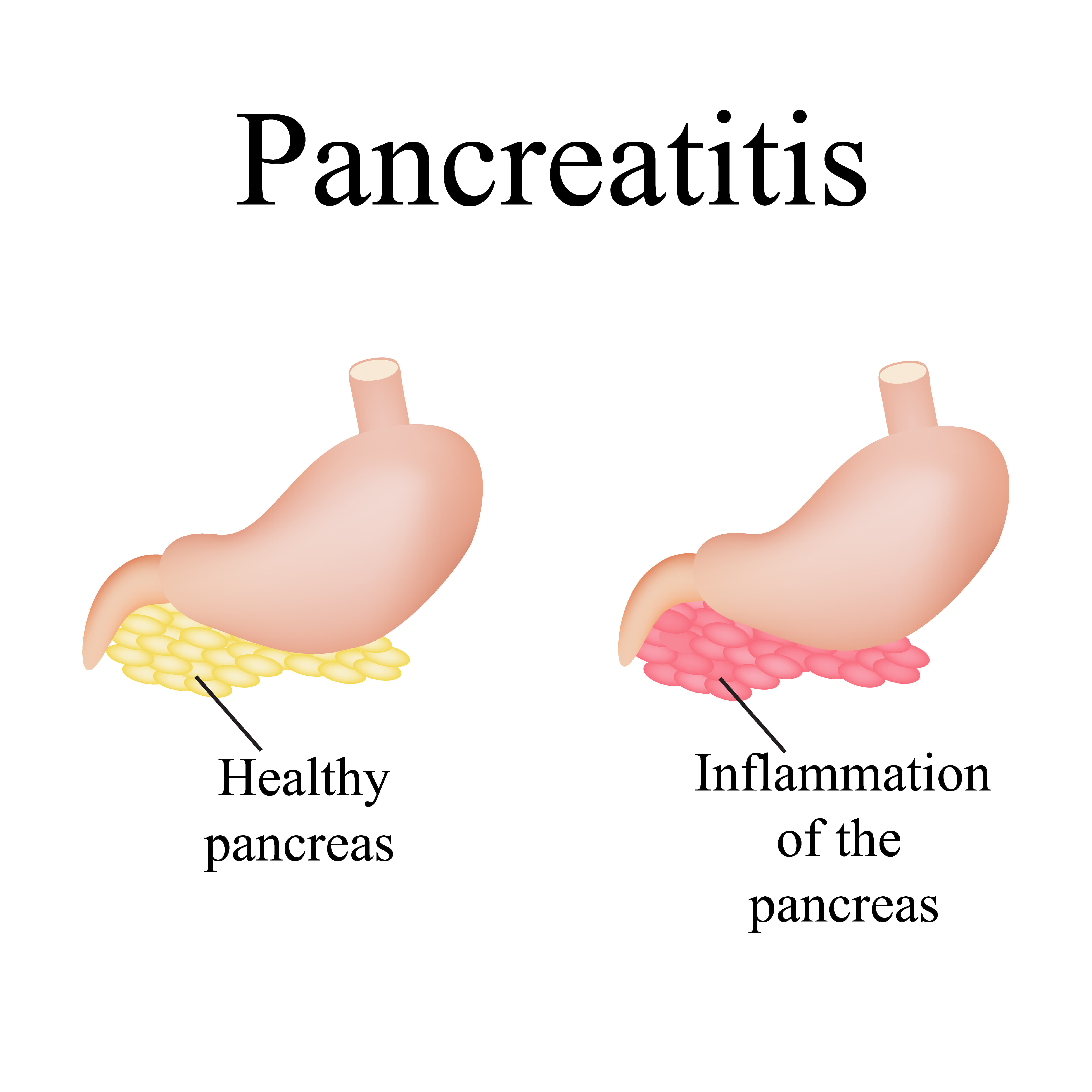 This is a disease in which the pancreas becomes swollen. Pancreatitis causes severe pain in the upper abdomen and might get worse when eating fatty foods. It also causes fever, nausea, vomiting, and tender parts of the stomach.

Studies have shown that the amount of sugar a pregnant woman consumues can have a direct effect on the babies ability to process sugar. It may result in diabetes beginning while the baby is still in the womb.

This dysfunction is causes by fatty deposits in the liver causing it to get inflammed. If the disease gets worse it can eventually lead to cirrhosis of the liver.

Sugar addiction can cause many other health issues including metabolic syndrome, obesity, and insulin resistance. When you eat too much sugar, your body can’t break it down fast enough and it gets stored as fat and can become toxic. In fact, when you look up the effects of alcoholism, you will find many of the same conditions that were listed above. Just like alcohol should be consumed in moderation for the sake of your health, the same is true of sugar. The key is to make new habits that will help you get your mind off sugar and retrain your body to have less sugar cravings.

This isn’t as easily done as said, especially if you have been eating a sugary diet for years but it isn’t impossible. Here are a few things you can do to help to balance out your sugar intake: 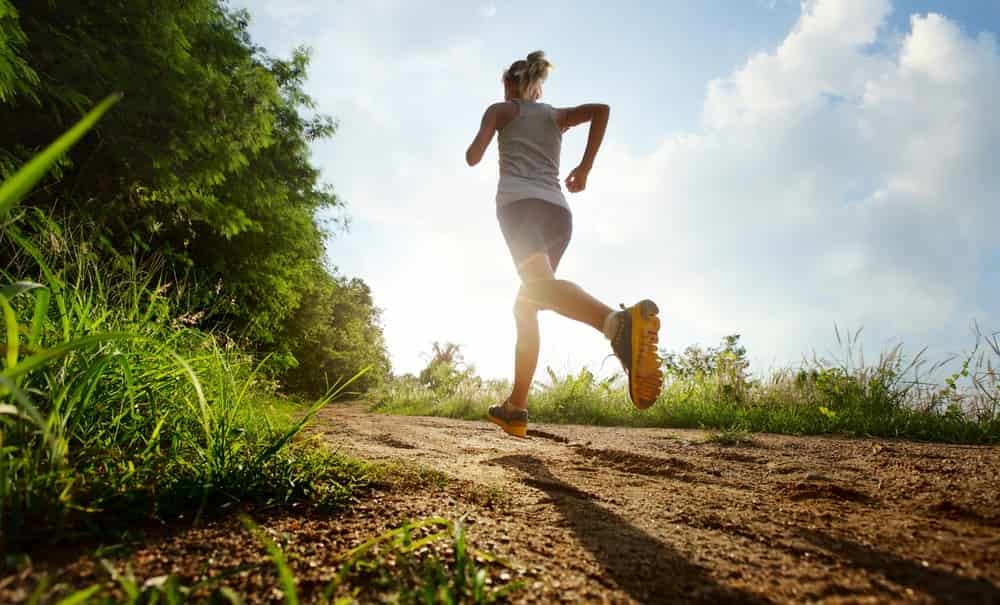 If your sugar cravings are a result of an imbalance in hormones, <a hr