Could Virtual Reality Find a Place in Social Media’s Future? 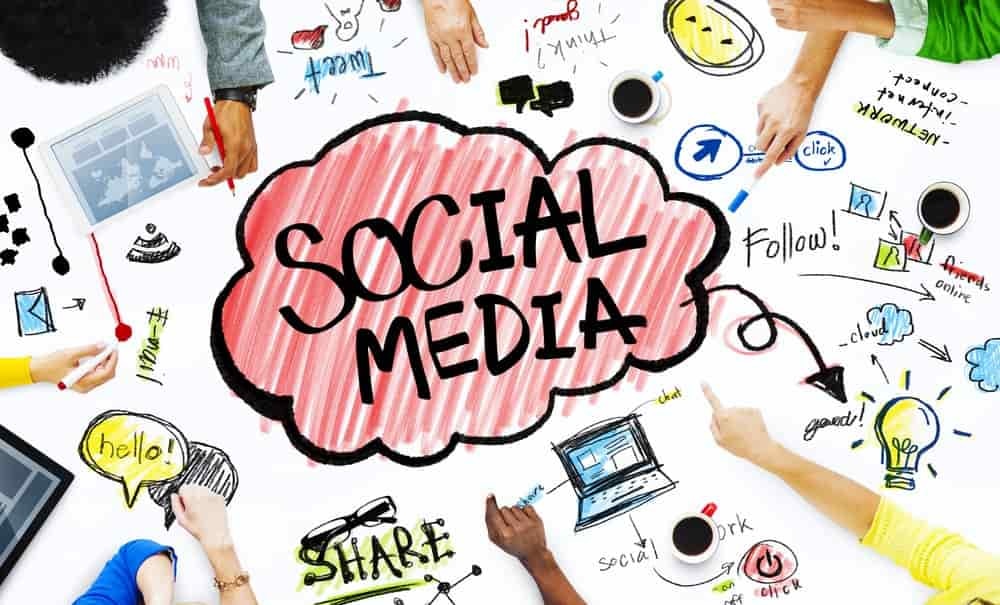 Social media and technology go hand in hand. Both have made the world a truly smaller place. It is no wonder why tech giants are gunning to make online social experiences a reality as well. But can it really take off as the digital pundits of today are so fond of pointing out? Let’s see what we know about the global phenomenon that is Virtual Reality.

Facebook invested a whopping $2 billion on acquiring the Virtual Reality company, Oculus back in 2014. The move makes it pretty obvious that the social media giant sees virtual reality as the next big thing. The mechanism of Oculus Rift, the flagship product, provides users immersive experiences in VR (virtual reality) and has already received over thousands of orders for its kits. Gaming enthusiasts anticipate nothing but good things from the move. However, Facebook’s founder Mark Zuckerberg says that the VR gaming device was going to have implications that are far beyond gaming itself as he notes in a post in Forbes.com “After gaming, we’re going to make Oculus a platform for many other experiences. Imagine enjoying a court side seat at a game, studying in a classroom of students and teachers all over the world or consulting with a doctor face to face – just by putting on goggles in your home….This is really a new communication platform. By feeling truly present, you can share unbounded spaces and experiences with the people in your life. Imagine sharing not just moments with your friends online, but entire experiences and adventures.”

Oculus VR Fast forward to November 2015, and it seems that Zuckerberg’s vision may be well on its way to becoming reality pretty soon. According to a post on ComputerWorld.com Oculus VR recently launched an app that is dubbed the Oculus Social alpha. The app is designed for users of the Samsung Gear VR which is a VR headset that uses the brains of the headset and a Samsung phone as the screen. Based on Oculus technology, the app is designed for users to watch movies in theatre like virtual settings. Users can set their own avatars and watch pre-selected Vimeo videos with other user avatars sitting on other seats. The app also allows users to chat with up to four different avatars or people in the virtual theatre. Once users turn their heads manually, so do their avatars. The technology really seems to takes social networking and virtual reality to a whole new level. Everything from movements to interactions and experiences complement the notion. While Oculus VR is still in its infancy, it still represents a major milestone in virtual reality and social media.

Here is the Rub However, some experts point out the repercussions if people are allowed to immerse themselves in false realities more than they already are. Here are some of the most common repercussions –

Disconnections Social media allows you to connect. But ironically, as some experts point out, it has made it easier for us to disconnect. A

compares online chats to purchasing meat that is pre-packed in stores, “Real conversation in real time may eventually give way to these sanitized and easier screen dialogues in much the same way as killing, skinning and butchering an animal to eat has been replaced by the convenience of packages of meat on the supermarket shelf. Perhaps future generations will recoil with similar horror at the messiness, unpredictability and immediate personal involvement of a three dimensional, real time interaction.”

Privacy While social media does provide people a change to communicate more effectively than before, it also offers them anonymity; an aspect that some may use to hurt others. Cyber bullying has become all too common especially amongst teens. A recent

study in the Netherlands suggests that adolescents who are bullied are twice as likely to attempt suicide or have suicidal thoughts as compared to children who weren’t and social media offers an alternative platform for this. While companies like MySpace do have policies that warns its users against posting sexual or hateful content, it does not protect them from the effects of cyber bullying. But this begs the question; will social media networks impose such strict rules even if it means losing users? Chances are that they won’t. Most people visit social media websites because they give them the chance to express themselves, no matter what those expressions may be. Current advances in social media led virtual technologies are not likely to stop any time soon if the introduction of Oculus is any indication. The technology allows users to make online socializations more personal than ever before and may well be adapted when it finally goes into production. If manufacturers take social media’s negative impacts in mind, it seems that virtual reality can just be the next big thing in social media.