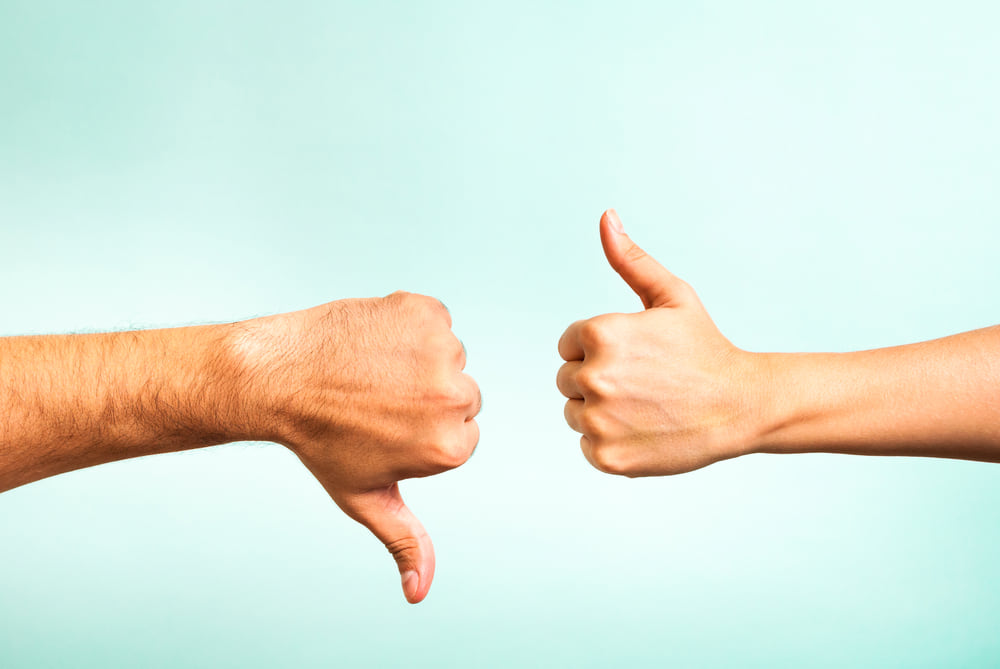 Social media is a great way for obscure businesses to shine. However, it can also break a business before it gets off the ground. Larger brands are guilty of the same and have faced the consequences and PR nightmare that follow. Fortunately, knowing what these pitfalls will ensure that you never fall into them. In this article, we’ll discuss some of the most common mistakes that companies make.

Being Insensitive about your Posts

The numbers of likes or followers you receive will have a direct impact on your ROI. Needless to say, your main aim should be to do everything in your power to ensure that you don’t lose them. Global Village Duluth’s ill conceived celebration of Martin Luther King Day is a case in point. The Minnesota based store decided that offering 25% off of all items that were black was a great way to commemorate the leader of the African-American Civil Rights Movement. The comments on the brand’s Facebook page show each follower’s displeasure. One commentator wrote, “This is offensive. Please consider some cultural sensitivity training for your staff.” Other followers vowed never to visit the store again.

Choosing the Wrong Service to Represent your Brand

A social media page is the face of your brand. If you are responsible for operating a business’s social media accounts, careless posts can end up costing you your job. Remember, as a social media manager, you are perceived as the voice of the company that you represent.

This is what happened when someone had access to Chrysler’s Twitter account. The tweet said that Chrysler was surprised that the city of Detroit was known as the motor city since no one knows how to drive. At first the auto company said that their social media account had been compromised. However they later admitted that the tweet was sent by worker at the company that Chrysler had hired to handle their account. The offending employee was promptly fired.

If you own a business that has a social media presence, be careful about who you choose to operate your account. 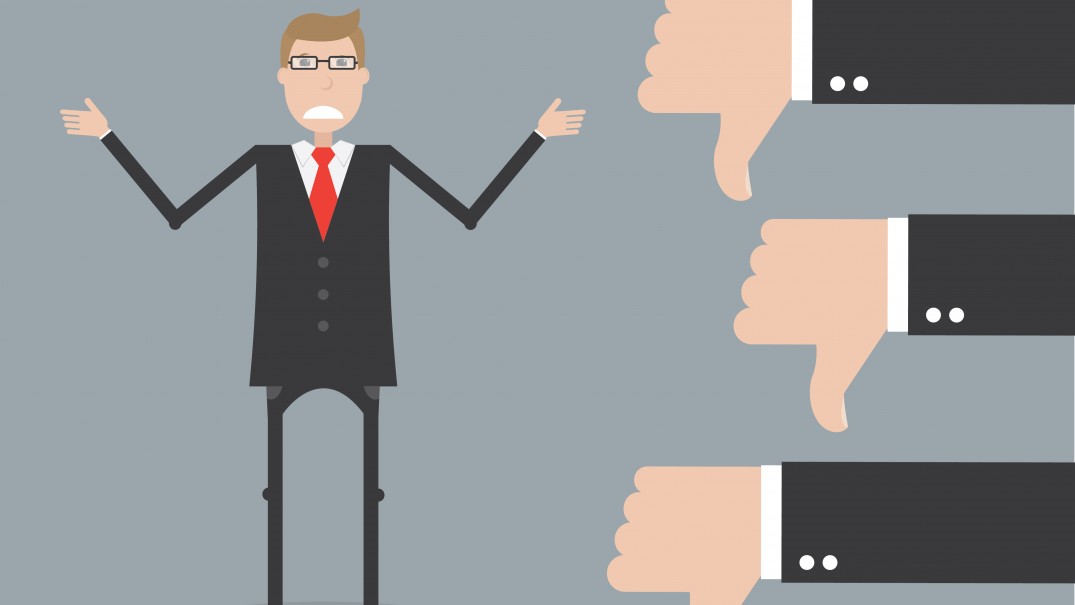 Spam is a killer and may hack your account to send even more spam to your followers. If this happens with your business frequently your followers will not see you as trustworthy. A secure password and not clicking on every link you come across is a great way to avoid such disasters. Make sure that it is a password that only you know and no one can guess. And yes, your birthday is not a secure password.

Content is still king in social media marketing. However, some people tend to forget that this adage applies to all types of content and not only text. Visuals are a case in point. It is estimated that tweets that have videos are more likely to be re-tweeted. This doesn’t mean that all of the content on your social media pages needs to be composed of images or videos alone. All you have to do is balance it out. For example, let’s say that your business specializes in gardening products such as fertilizer or gardening tools and has its own Facebook page. You can accompany your ‘How-To’ blogs with videos that show your fans how to use the tools or other gardening products that you have on offer.

A business that doesn’t seem like it keeps itself updated on current trends or events is bound to fail. Such a practice is not only unprofessional but also lazy. American Apparel’s July 4th faux pas is a prime example. The apparel brand used its Tumblr page to post a picture of the ill fated space shuttle Challenger exploding as it took off. After the picture went live, the brand received a torrent of negative comments. According to a post on The LA Times, American Apparel’s social media manager accidently confused the image for fireworks. The company issued a hasty apology quoting that the post was an honest mistake since the social media manager was born after the 1986 explosion that killed all seven crew members onboard.

Engaging with fans is a great way for you to get noticed. However, some businesses don’t know how or when to draw the line. Being personal with followers doesn’t mean that you talk with them the same way as you engage with someone in a grocery line. The voice of your business must be impersonal. Any references to your personal life, marriage or work are out of bounds; not to mention unprofessional. Your followers may think that you don’t take their concerns seriously.

Complaining about Your Job

You don’t always need to own a business to make a costly mistake on social media. Your online conduct at work also counts. Younger generations such as millenials often succumb to this pitfall as compared to their older counterparts. According to a post on time.com, “A generation that lives its life on Facebook and Twitter learns the hard way that the bar for what can get you fired is surprisingly low.”

An employee, Riley, made the same mistake when she tweeted about starting a new job in Cisco. It is pretty common for most people from her generation to display their reaction to an event such as a new job. However in Riley’s case, the sentiment was unfounded. Her tweet compared a “fatty paycheck” to “hating the work.” Cisco was less than amused and Riley was booted out before her career began.

Having a social presence is integral to every social media strategy. However, mistakes can prevent you from having a favorable presence at all. Cisco taught us that a post that attacks a brand’s identity can get you fired. American Apparel teaches us that a business may lose customers if it does not take cultural sensitivities into account. Keep these mistakes in mind as you operate your profile.