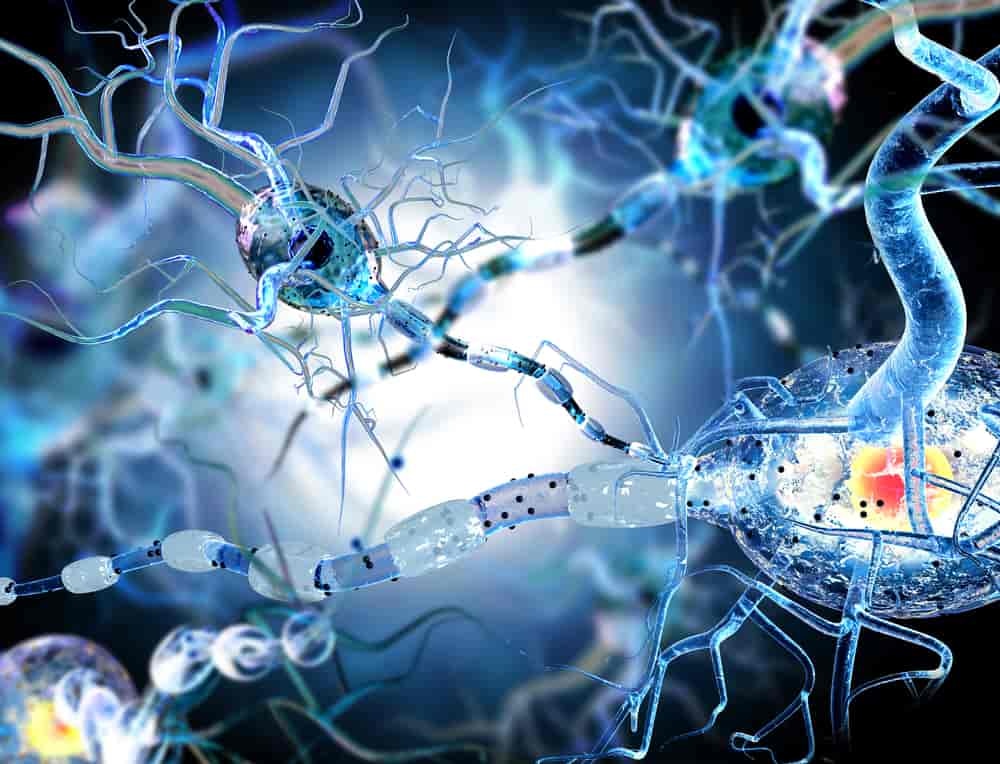 Connection Between Gut Bacteria and Neurology

The old adage, trust your gut, may carry more truth than you might have expected. Researchers from University of California San Francisco, Arizona State University, and the University of New Mexico recently published research that supports the notion that our gut health is connected to both our dietary choices and neurological wellness. In the last five years, researchers have been increasingly interested in the role that gut bacteria play in our overall health. Aside from shining the light on crippling neurological diseases, such as Alzheimer’s and Multiple Sclerosis (MS), this research also gives new ways of thinking about obesity and unhealthy eating. By investigating the human biome, or the microorganisms that live in the gut, researchers have ultimately been able to shine the light on the eating habits that are connected to some of the most crippling health-related diseases. 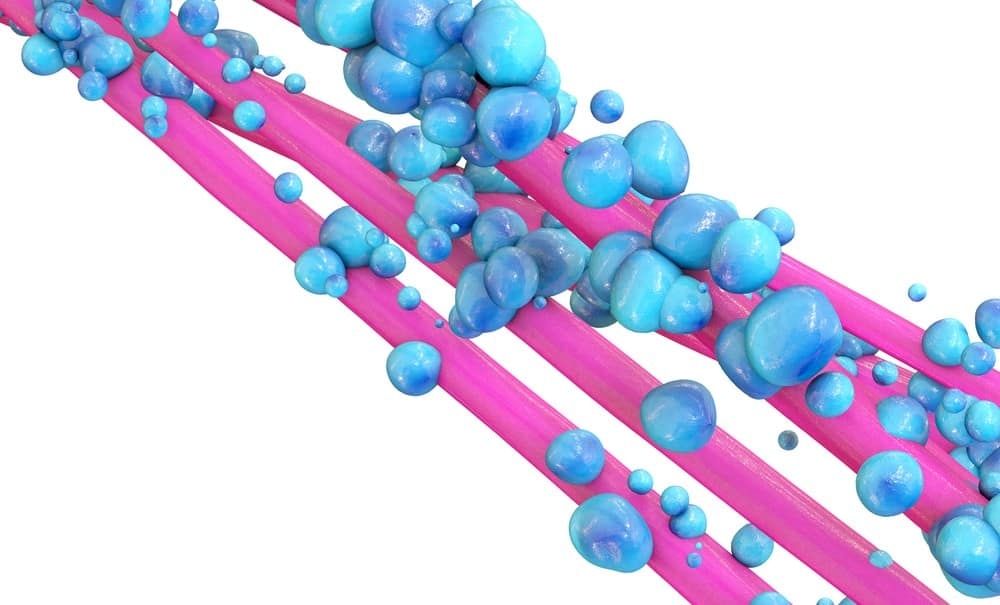 The 10,000 species of bacteria that live in the gut are essential to our health. They sustain themselves off of energy carried into our bodies through food. The many species are responsible for breaking down food, eliminating harmful bacteria, regulating fat storage, and providing our bodies with essential vitamins. The latest research shows that the microbes living in the gastrointestinal tract not only regulate our gut health, but they also influence our diets.1 Since the microbes feed off of certain nutrients in food, they may wish to improve their fitness by trying to obtain more of their preferred nutrients. At times, this kind of behavior can become detrimental to peoples’ health, especially when the microbes produce cravings for foods that benefit themselves and damage their competitors or induce dysphoria until people eat the foods that enhance the bacteria’s fitness. 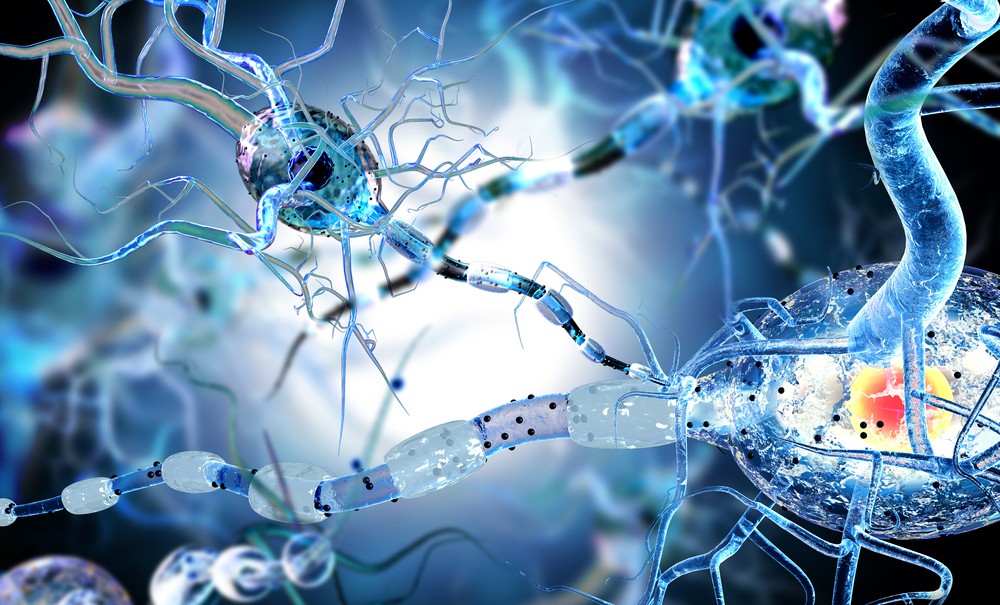 Altering the expression of taste receptors, releasing hunger-inducing hormones, and manipulating the main nerve that connects the brain and the stomach are just some of the ways that microbes can influence your eating habits. Not all microbes have the same taste, which is why different species produce unique hunger cravings. For example, researchers found that Prevotella grows best on carbohydrates, Bifidobacteria on certain fats, and Roseburia on polysaccharides. Although certain bacteria can improve your mental health, some bacteria can produce anxiety-like behavior. Campylobacter jejuni is one of the bacteria that researchers believe alter peoples’ moods and produces certain cravings. If gut bacteria are unable to get the nutrients it needs for optimal fitness, then it may hijack the central nervous system. The vagus nerve, which connects the brain to your stomach, communicates with the enteric nervous system of the gut. This nervous system has receptors that reacts based on the presence of particular bacteria. This connection gives microbes the ability to impact peoples’ eating habits.

Aside from impacting peoples’ food choices, the quality of gut bacteria can also impact your brain. David Perlmutter, a Board-Certified Neurologist and Fellow of the American College of Nutrition, is leading the way when it comes to investigating the psychological impacts of the microbiome. Perlmutter and his team of researchers believe that they’ve found a connection between gut health and crippling diseases, like Alzheimer’s, autism, Parkinson’s and depression. For example, research from the Journal of Alzheimer’s Disease, shows that people that have a higher carbohydrate diet have an 88% increased risk of Alzheimer’s, whereas those who eat more fat have about a 44% reduction. Although this doesn’t explain Alzheimer’s, it does shed light on the connection between gut health and physiological processes.

In 2013, the Society for Neuroscience released their research on the gut-brain connection for people who have autism. They found that early antibiotic exposure, gastrointestinal symptoms, carbohydrate cravings, gut dysbiosis, mitochondrial dysfunction, and altered lipid/oxidative stress markers were associated with patients with autism spectrum disorders.[2] Although most gut bacteria are beneficial, harmful bacteria can evolve in the gut and release dangerous metabolites that disturb the balance in the rest of the body. When investigating the gut bacteria of children with autism, researchers found high levels of specific bacteria. At the annual meeting of the American Society for Microbiology, scientists stated that they are moving toward clinical trials to test if transplants from healthy donors can reduce autism symptoms by changing the composition of an individual’s microbiome.

Aside from playing a role in major diseases, the gut micriobiome can also impact our day-to-day moods. Researchers found that microorganisms in our gut release substances used by neurons to communicate and regulate mood, like dopamine, serotonin and gamma-aminobutryic acid (GABA). By understanding the different chemicals released by microorganisms, researchers believe they can begin to shed more light on some of the crippling diseases. In Neurogastroenterology & Motility, researchers also looked at the gut bacteria in a group of people who were experiencing depression and found that certain bacteria were more likely to show up in their bodies. 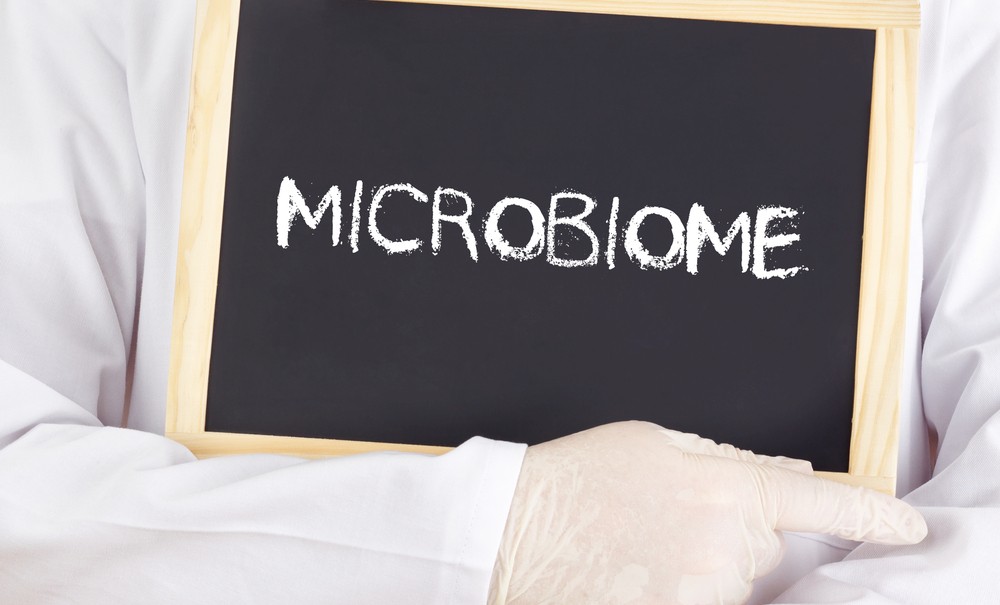 Most of this type of research is in its infancy, so the next step is to bring these findings to clinical trials to see how changing the microbiome of patients impacts their mood and ability. Although scientists have shown that transferring microbiodata can change behavior, they want to develop a deeper understanding of the way in which this occurs. Many people, especially parents of children with autism, have exhausted traditional forms of medicine and are seeking alternatives. Mark Lyte, who leads the effort to investigate microbiodata at Texas Tech University Health Sciences Campus, wants to make sure that the research can support the interest before anything is rolled out as a serious treatment for chronic illness and disease. At times, the hype around alternative health solutions can outpace the evidence, so researchers are trying to build their case before moving forward. There may be many solutions living in test tubes around the world; however, for now, the commercial production of psychobiotics is in the distant future.