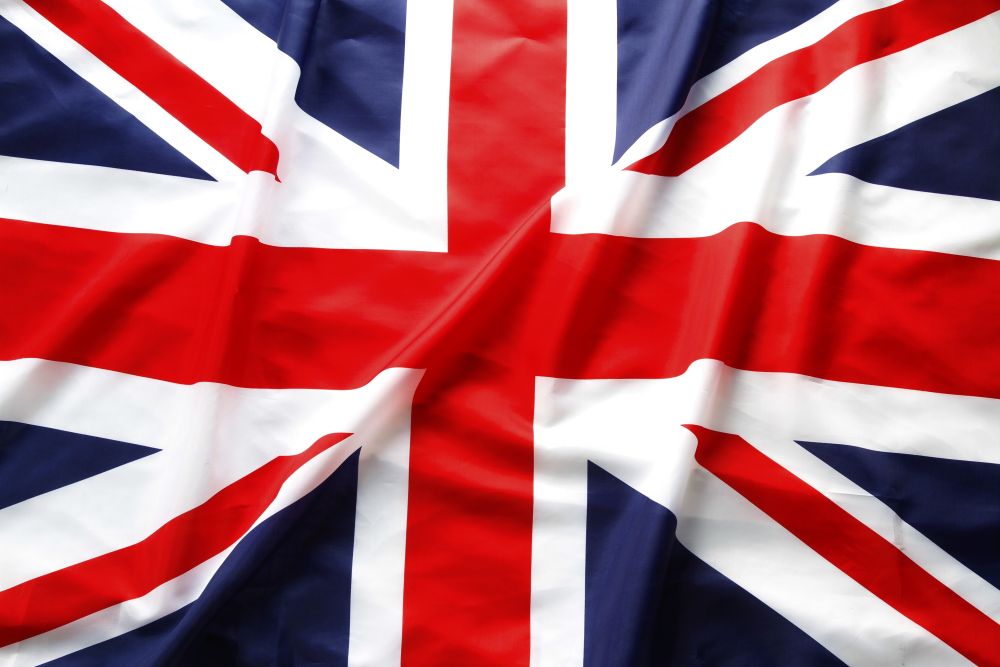 Brexit – All You Need to Know About UK’s EU Referendum

Following in the footsteps of Grexit, Brexit (Britain leaving the European Union) looms large over the markets today. You must have heard this term often in recent days – almost every financial expert (market expert) has expressed his or her views on this topic. If you have been feeling all at sea during the discussions on the Brexit, you have come to the right place. In this blog post, we will quickly and simply let you know everything about Brexit and its significance.

What is the European Union? How is It Different from the Eurozone?

Let us first get a very precise idea of what the European Union is. Many of us only have vague ideas of this entity – in fact, many of us often use the terms Eurozone and European Union interchangeably. So, let us start with this important detail.

The European Union seeks to have a common set of wide-ranging laws and policies among its member states. One of the core aims of these policies is to effectively create a single economy (common market) comprising all of the member states. Thus, many EU policies promote free trade, free movement of goods, services, and capital, and even free movement of people within the Union. As per 2015 estimates, the EU’s GDP is expected to be approximately $16.2 trillion, making it the second largest economic entity in the world (just trailing the US, which in 2015 was believed to have a GDP of $17.9 trillion). The total population of EU member countries is estimated at around 508 million (a little more than 7% of the world’s population).

The term Eurozone refers to a select group of 19 countries out of the 28 EU member states. These 19 states have abolished their national currency and have adopted the Euro as their common currency. These 19 nations are Austria, Belgium, Cyprus, Estonia, Finland, France, Germany, Greece, Ireland, Italy, Latvia, Lithuania, Luxembourg, Malta, the Netherlands, Portugal, Slovakia, Slovenia, and Spain. Euro coins and banknotes have been in circulation in physical form since 2002. The 19 nations that comprise the Eurozone have a population of nearly 338 million people and a GDP of nearly $13 trillion.

The United Kingdom (UK) is a part of the European Union but not a part of the Eurozone. UK continues to use its own currency, the British Pound. Do note that the UK has a population of close to 65 million people and a GDP of nearly $2.8 trillion. On 23rd June, 2016, eligible voters in the UK would vote in a referendum on whether the UK should continue to be a part of the EU or should leave the EU. 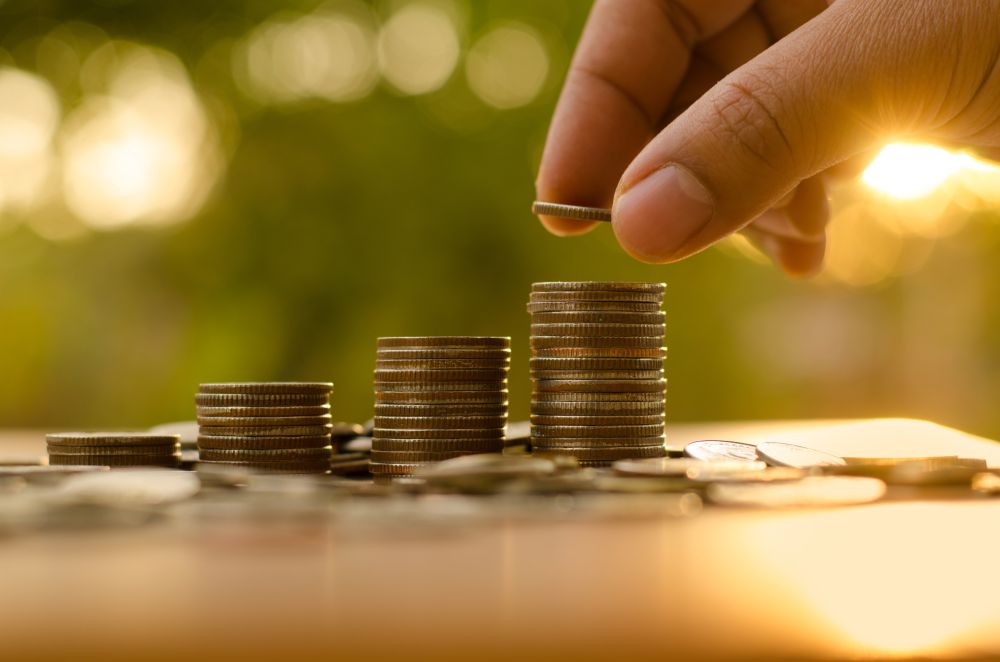 Why do some groups want the UK to leave the EU?

Activists and experts who support the idea of the UK continuing to be a part of the EU claim that EU membership has endowed UK with many advantages and benefits. For example, these people often claim that the UK owes a large part of its GDP growth during the last few decades to easy access to the European market and to large capital inflows. Similarly, it is often claimed that the arrival of young migrants from other parts of Europe has revitalized UK’s workforce and made it more competitive. It is also claimed that membership of the EU reduces UK’s geo-political security challenges and gives it a stronger hand in international affairs.

Despite this, many citizens of UK want their country to exit the EU. Those who oppose UK remaining with the EU allege that membership of the EU comes at a heavy economic cost to the UK. Some of them allege that UK’s businesses lose heavily due to the easy access to UK’s markets that other EU countries get. Similarly, many people allege that arrival of migrants from other EU countries has meant fewer jobs for UK citizens and increased rates of violent crime. Similarly, many of these people also allege that EU’s common laws and policies mean reduced sovereignty for the UK. They allege that EU’s common policies do not take care of the special issues that UK alone faces. For these reasons, many people demand that the UK should leave the EU.

Some recent opinion polls in the UK indicate that there is a swing in favour of the Leave EU movement. A few polls have suggested that 53% of voters are likely to vote in favour of the UK leaving the EU while only about 47% of voters are expected to vote in favour of remaining with the EU. It is noteworthy that opinion polls are not always correct. In the past, on similar issues, many opinion polls have ended up making predictions that were eventually proved incorrect. Many experts, thus, still assert that UK’s electorate will vote to continue to be part of the EU. 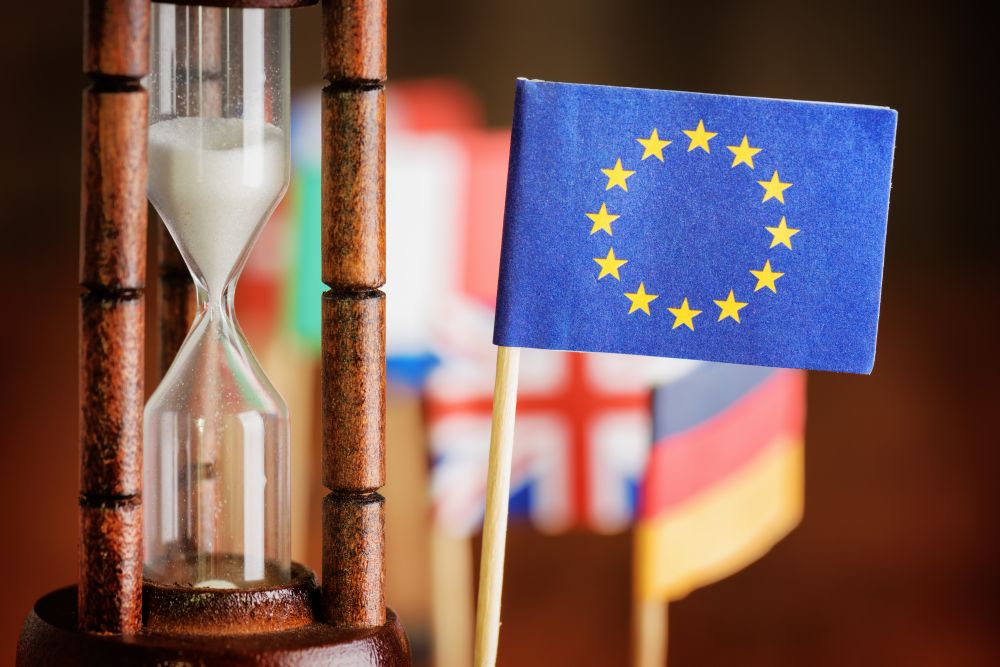 So, why are markets (and financial experts) so concerned about 1 out of 28 member states leaving the European Union? What would be the likely impact of Brexit on the Euro, the British Pound, the US Dollar, on stock markets in Britain, in other EU countries, in non-EU countries, and on commodity markets (especially precious metals)?

UK, with a GDP of $2.8 trillion, is the second largest economy within the EU (Germany, with a GDP of $3 trillion is the largest). The EU’s GDP comes to $16 trillion – thus, UK accounts for a little less than 20% (one-fifth) of the EU GDP. Hence, if UK no longer remains part of the EU, UK businesses will lose easy access to the EU common market while businesses across the other countries of the EU would lose easy access to UK’s markets. This is expected to hit economic activity in the UK as well as in other EU countries. Lower economic activity in this region is also expected to have a ripple effect (a depressing effect) on the economies of developing countries that benefit from exports to the EU.

The fear of potentially lower economic activity in UK and in the rest of the EU has spooked markets and experts everywhere. It is generally believed that if UK voters choose in favour of leaving the EU, then there will be an immediate drop in the value of the British Pound and the Euro. Correspondingly, there could be a rise in the value of the US Dollar as investors sell the Pound and the Euro and look for a safer currency.

Similarly, it is expected that stock markets across the world could see a drop in the short-term. Lower economic activity in the EU (the second largest economic entity in the world after the US) may hit economic growth in many developing countries as well. As growth in developing countries is hit, imports by these countries may also decline, leading to further decline in economic activity in developed regions (including the EU) – a snowball effect. Thus, a vote in favour of Brexit is likely to lead to a short-term decline in stock markets world-wide.

Correspondingly, it is expected that there could be some upward movement in commodity markets (especially gold and silver). In times of economic stress (or when economic stress is anticipated), it is believed that investors rush to buy gold and silver (and instruments based on these commodities). These metals are seen as safe investments – hence, when investors seek to protect their capital (in times of economic stress), they often buy more of these items. Another way experts describe this phenomenon is by saying that as investors liquidate their funds in stock markets, etc., they move a large portion of those funds to safer investments like gold and silver (and also other commodities). Thus, a vote in favour of Brexit could lead to an increase in the price of commodities in the short-term.

This then is everything you need to know about Brexit and its possible impact on markets. It is said that well-informed is well-armed and well-armed is well-prepared; thus, with this information, you are now fully prepared to deal with Brexit and its impact. One final point that must be added here is that in times of significant market movement (upheaval), it is often difficult to predict exact market movements. Thus, taking excessively aggressive positions in the market at such times can potentially lead to disastrous losses. It is safer to study market movements and/or fundamentals thoroughly and invest dispassionately, coolly and calmly. Therein lies the real secret of success in volatile markets. So, do not get carried away by excessive sentiments. Before investing, research thoroughly and, be cautious while investing. This will reduce your risk and enhance your chances of making profits.