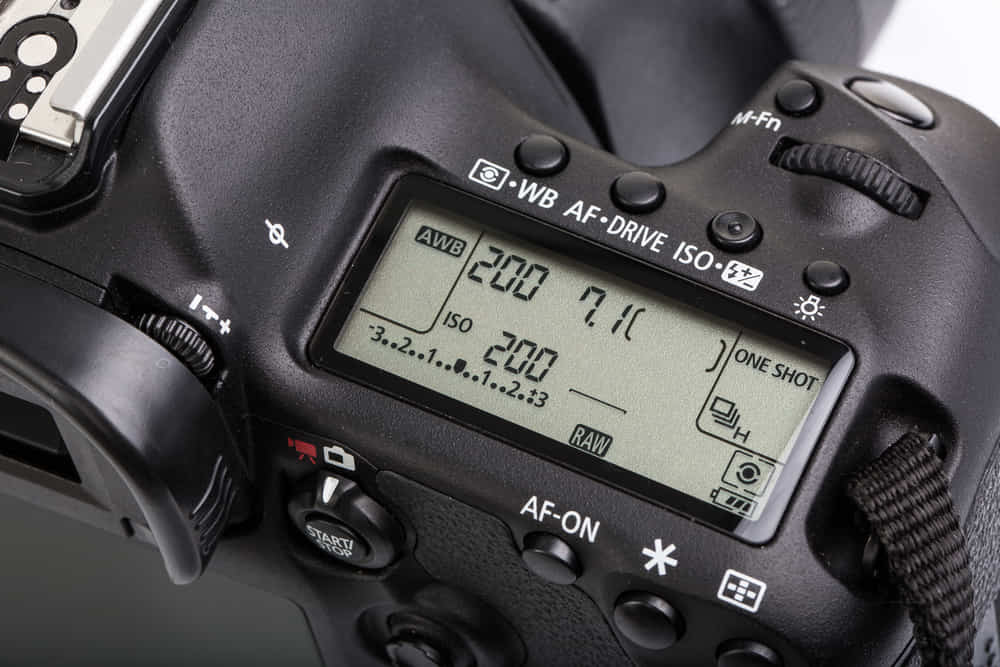 The Beginner’s Guide to ISO

While shutter speed and aperture are a bit more concrete and a bit easier to understand, many new photographers are left asking, what is ISO? Of course, it doesn’t help that it’s an abbreviation, but unlike a camera’s shutter or aperture-controlling iris, the ISO isn’t a physical camera piece either, making the concept all the more challenging to grasp.

So, what is ISO, and what do new photographers need to know about it? Here’s what you need to know to master ISO, all in one guide.

Does’t help, does it? On film cameras, ISO was actually determined by the film you used, not something you could change in between individual shots. On digital cameras, ISO is a bit different, though the concept is similar. 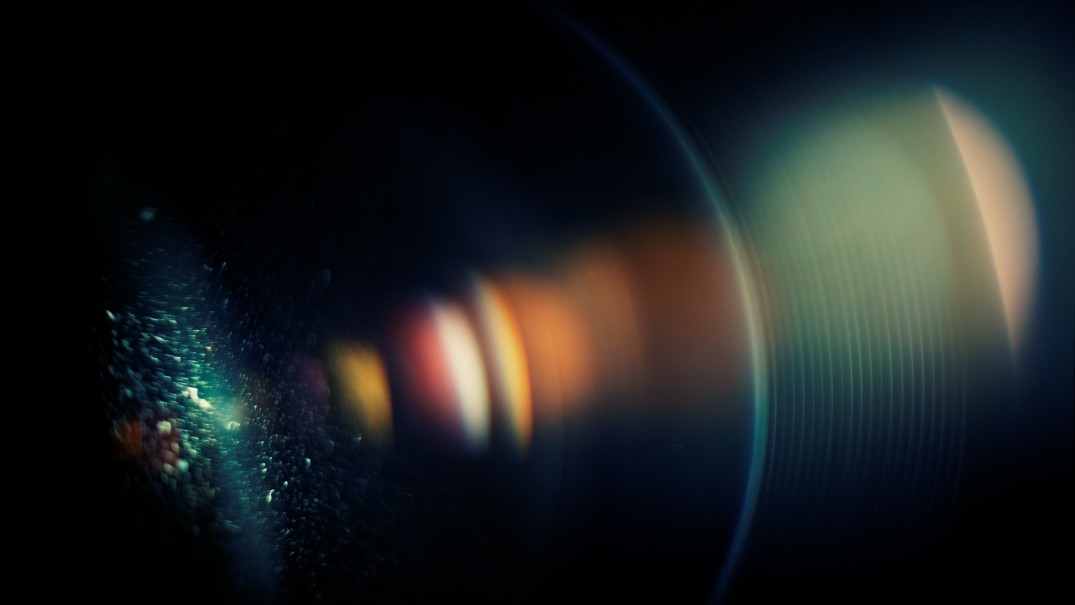 So, what’s the catch?

Why not leave the camera on a high ISO all the time? While ISO can really brighten up an image, high ISOs introduce digital noise. Noise is a graininess, or small speckles on the image. While sometimes noise is used intentionally to age a black and white image, for the most part, you want as little noise in your image as possible.

While ISO is great to balance out the exposure triangle, allowing you to use the aperture and depth of field that you want, try to keep the ISO low.

Different cameras handle noise differently though. The best thing to do is to know how your camera handles high ISOs. Take the same picture at each ISO. The subject doesn’t matter, but try to include at least one shadowy area. A tripod may come in handy.

Then, view each image on your computer. Zoom in to 100 percent on a shadowy area. How much noise is there? Note where the noise starts to creep in, then identify where the noise levels become unacceptable. Most recent DSLRs handle high ISOs very well, and shooting at ISO 6400 is no problem, though ISO 12800 is still likely unusable. Some camera models though are best kept under 1600. Find out how your camera performs, so when you do run into a low light scenario but still need a fast shutter speed, you can confidently shoot at that ISO knowing you’ll still get a good image. 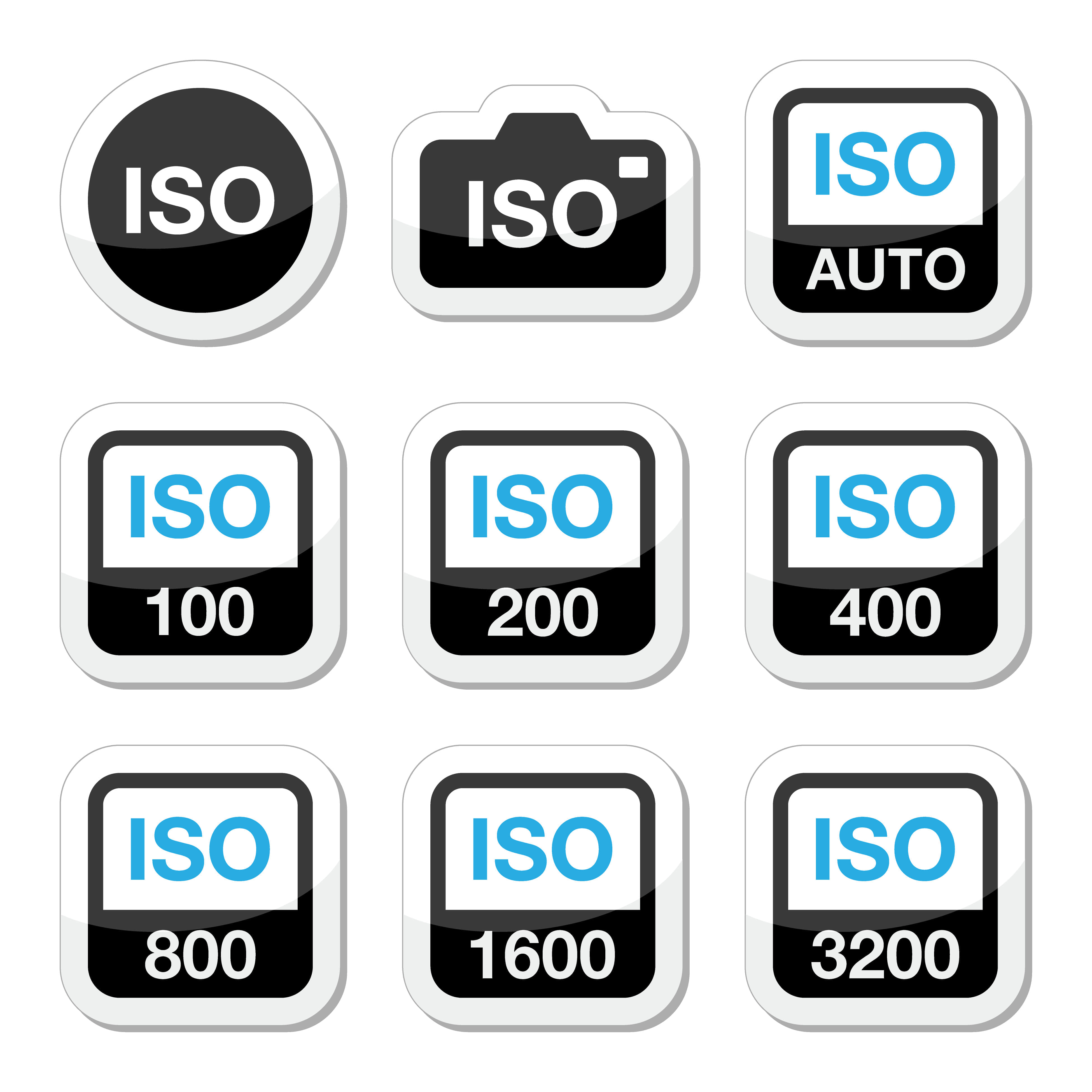 What’s important to remember isn’t the number, but that each step up to a larger number doubles the camera’s light sensitivity. ISO 200 is twice as light sensitive as ISO 100. ISO 800 is eight times as sensitive to light. When the camera is eight times as sensitive to light, you can adjust the shutter speed or the aperture by eight steps. So if you’re shooting in low light and you need a faster shutter speed to freeze the action, stepping up the ISO will allow for that faster shutter speed without underexposing the image.

How to set the ISO

On advanced cameras, changing the ISO is often as simple as holding the button designated with ISO and using the control dial to adjust. Entry-level DSLRs with fewer buttons and controls may just have the ISO setting located in the quick menu or full menu. Consult your camera’s manual if you’re not sure.

If you have plenty of light, or if you are taking a long exposure, keep the ISO low. But if the lighting isn’t great, or if you need a very fast shutter speed, it’s better to amp up the ISO then to blur the image.

ISO is just one part of the exposure triangle. It’s an essential tool to know, since the right ISO will allow you to use faster shutter speeds, or narrower apertures. Just know your gear, and keep it under the setting that produces too much grain.

Previous article8 Factors Stealing Your Energy – And How To Fight Back
Next articleThanksgiving Coming Up – Do You Have Your PPC Campaign Smoothened Out?