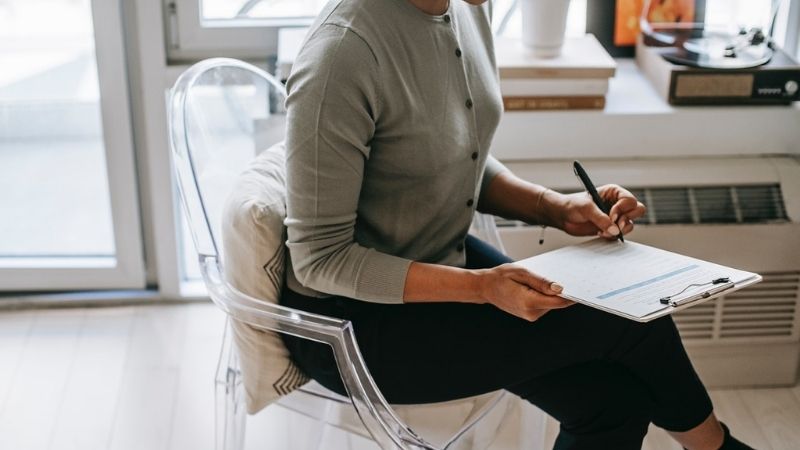 What is abnormal psychology?

What are examples of abnormal behaviour?

Psychologists and other medical professionals often disagree about what constitutes normal and abnormal behaviours. The deduction was finally made that abnormal psychology is concerned with behaviours that fall outside of the norm for most of the population. Some people have personalities with behaviours that are more peculiar than others, but that does not mean that such people are behaving abnormally. To this end, it is important to note that to suffer from abnormal behaviour does not make a person “bad”.

Most disorders can be treated with great success and some people are more prone to develop a mental health disorder because of hereditary factors than others. Abnormal behaviours constitute symptoms that are categorised into certain clusters with defining criteria for diagnoses that are standardised and useful for the treatment of such behaviours. In aiming to describe abnormal psychology more simply, think about it as some persons that suffer from behaviours that cause them distress that have a significantly negative impact on the quality of their lives. As mentioned, in many cases, most of these behaviours can be treated very successfully. 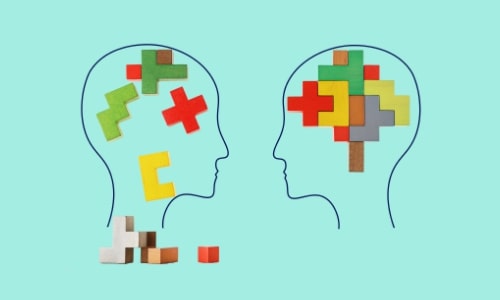 Abnormal behaviours constitute behaviours that fall outside of the norm for behaviours that are compared with those of the general population. For any behaviour to be abnormal, it should cause the individual distress and have a significantly negative impact on their quality of life. Furthermore, it is important to note that abnormal psychology is categorised into clusters in the Diagnostic and Statistical Manual of Mental Disorders, now in its 5th edition (DSM-5). The DSM-5 is a comprehensive manual that aids psychological and psychiatric professionals in making formal diagnoses as per certain specified criteria and to help them plan the correct treatment for the client.

When thinking about abnormal psychology from a layman's perspective it would be helpful to introduce you to the four Ds of abnormal behaviours. Abnormal psychology is concerned with behaviours that exhibit deviance, dysfunction, distress and danger to the person, and these are valuable tools for practitioners when they are assessing traits, symptoms or conditions to determine whether these factors might represent a DSM-5 disorder.

When considering the first D of mental disorder diagnosis, professionals consider deviance. Deviance is concerned with how much a certain behaviour or symptoms of behaviour deviate from the norm of behaviours for the general population.

People often fulfil several different roles in their lives, such as being a student, marital partner, parent, teacher, or any type of employee. Dysfunction in a person’s biological, mental and emotional states are often manifested in these above-mentioned roles. A way to assess for dysfunction is to compare an individual’s performance with the requirements of a specific role. Emotional problems often interfere with the performance of these roles, resulting in role dysfunction and may be an indicator of an abnormality in behaviour.

Another way to assess for dysfunction is to compare the individual’s performance with their potential. For example, a student with an IQ score of 150 who is failing at school can be labelled as inefficient or having problems that keep them from performing optimally. Similarly, a previously productive worker who is unable to perform their productive duties all of a sudden may be suffering from emotional problems, affecting their performance in the workplace.

Most people seeking out the assistance of a mental health professional generally suffer from either physical or psychological distress, or both. A variety of physical symptoms have a strong psychological component. Examples of such include asthma, hypertension and ulcers, as well as symptoms of fatigue, nausea, pain and heart palpitations. Distress can also present as extreme or prolonged emotional reactions, where anxiety and depression are the most prevalent and commonly diagnosed symptoms of mental disorders. Even though some symptoms of depression are normal after suffering a major loss or disappointment, clients should seek the help of a therapist if the symptoms are so intense, exaggerated and prolonged that they interfere with the person’s quality of life, or if the person cannot function adequately and to their normal capacity. Thus, distress is a helpful indicative tool of diagnosing abnormal behaviours.

Some psychological disorders present danger to the client. When such symptoms are present it is also a strong indicator that the professional should look for a diagnosis that relates to the said symptoms, together with compiling a thorough treatment plan. Symptoms that present danger to individuals include certain brain imbalances that make people forget where they are at specific times and should thus be supervised. Other symptoms of severe depression include suicidal ideation, and in this case, the professional should thoroughly check the severity of these thoughts with the client and the intent behind these thoughts. Finally, clients who suffer from psychotic episodes may see or hear things that are not real and behave in inappropriate or even dangerous ways according to these delusions and hallucinations. Such clients need thorough psychological and medical treatment to bring them out of their psychotic states so that they do not present a danger to themselves or society. Dangerous behaviours are therefore helpful when professionals are seeking a diagnosis for a client who presents with behaviours that are out of the norm for the population.

The most commonly diagnosed mental disorders

I want to reiterate to you that the DSM-5 is a very comprehensive manual and includes every type of abnormal behaviour that has ever been presented and diagnosed, however, some mental disorders are inevitably more common than others. Diagnoses that are diagnosed very often include major depression, bipolar disorder, anxiety disorders that include a variety of different types, substance abuse disorder and then, unfortunately, dementia and Alzheimer’s disease, both of which are organic brain diseases that are treated by psychiatrists and neurologists.

At Shaw Academy, we offer an online psychology course that addresses a wide variety of psychological topics, including abnormal psychology which is covered in module one. If you’re interested in learning more, sign up for the course today and you’ll receive your first four weeks for free!

If I have to summarise what I love most about psychology is that it gives us as humans so much insight into ourselves as people. There are so many theories as to why things are the way they are that when you really delve deeply, you can heal from your problems and move forward in life.

Dec 2020
Health & Wellbeing
How to Be a Good Leader: Key Coaching Skills for Effective Leadership

Mar 2021
Health & Wellbeing
What is Pilates? 10 Benefits of Pilates You Should Know About