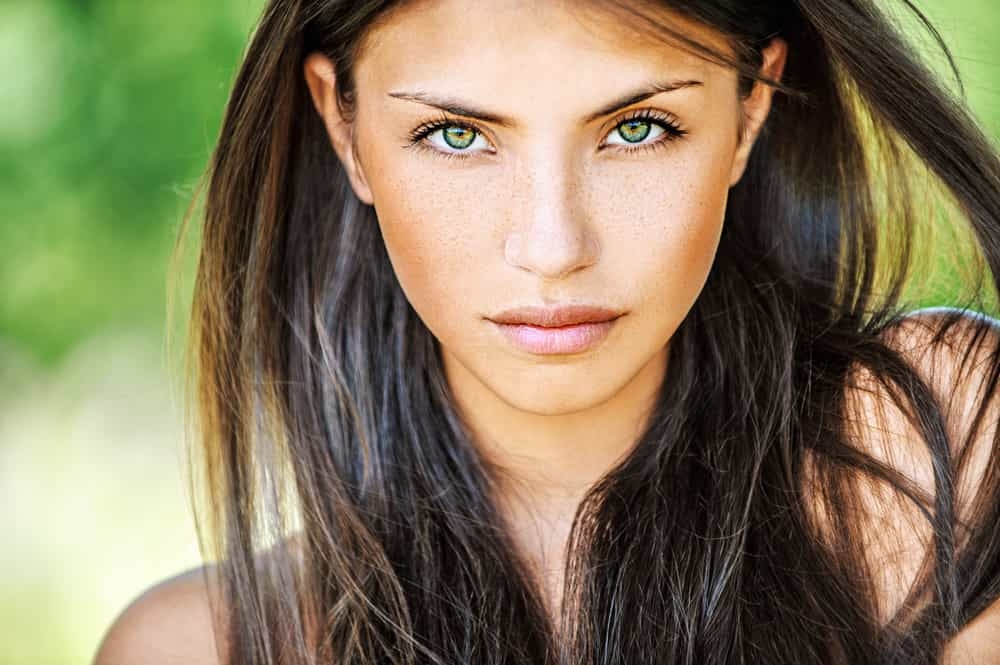 9 Tips For Shooting With Wide Apertures

Wide apertures capture great bokeh and smooth backgrounds—but they can be particularly difficult to work with. In order to throw that background out of focus, you run a good chance of accidentally getting the subject a bit too soft too, since there’s a much narrower range of distances that will remain sharp. Does that mean you shouldn’t shoot with wide apertures? Of course not, but there are some tricks to mastering those shots with a shallow depth of field.

Often, a great way to photograph a subject off-center is to focus with the subject in the center, then recompose with the focus still locked. While this trick can work great in many instances, it’s not ideal for using wide apertures. At narrow apertures, you typically have several inches and sometimes even feet before the subject will be soft. But with a wide aperture, even an inch of movement can make the subject just out of focus. Don’t risk a soft photo by moving the camera after you’ve locked the focus.

Instead of using the center focal point, take advantage of the single point autofocus mode. The default on your camera typically selects either the object that’s closest to the camera, or what’s in the center of the frame. By using single point autofocus, you tell the camera exactly where to focus. Change the focus area mode by heading into your camera’s menu, or using the physical controls if your camera has one. Check your manual if you are not sure. Then, use the arrow keys to move the focus box that you see inside the viewfinder (you may need to focus first, then use the arrows to get the focal point to move). If you’re shooting a portrait, place the point on the subject’s eye, otherwise place the point on whatever part of the photo you want the sharpest. 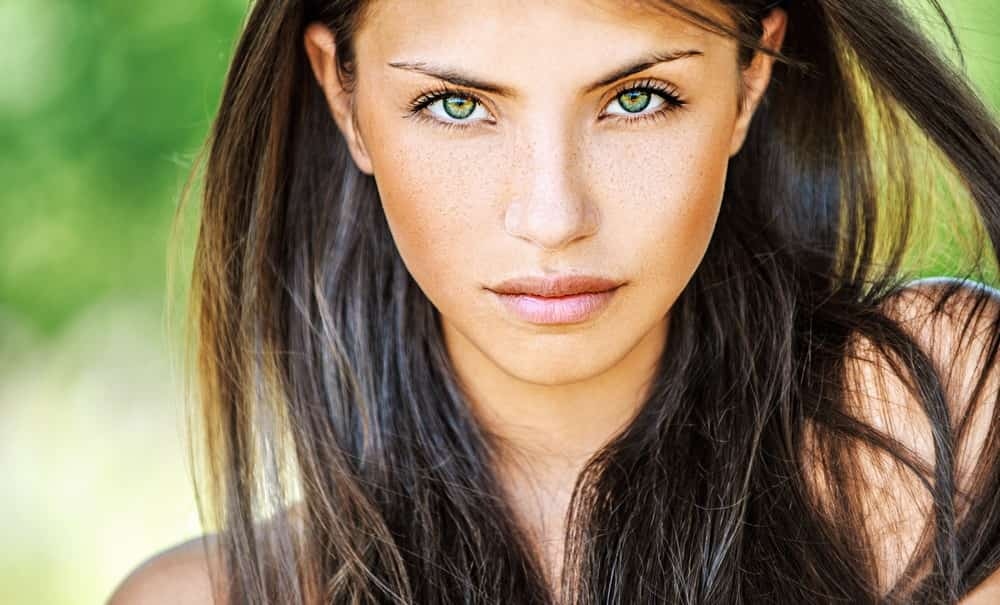 Camera shake at wide apertures doesn’t just introduce blur, it can throw your focus off too. There’s a small margin for error when using wide apertures, so you need to hold the camera as steady as possible, making sure that it doesn’t move in between focusing and taking the shot. If you can use a tripod, great, but don’t worry if it’s not practical to bring one with you. Instead, try leaning against a wall or using your elbows to brace the camera.

Understand the role of distance.

Distance plays a big part in depth of field. One camera-lens setup focusing on an object six feet away may have about two inches in focus, but four inches with those same settings backing up to 12 feet from the subject. The farther away you are from the subject, the easier it is to get the subject in focus. Moving the subject farther away form any items in the background will also give you a softer background, without adjusting your aperture.

Keep everything you want sharp the same distance from the camera.

A camera’s focusing system works based on distance. Once you select that focal point, everything the same distance from the camera will be in focus. If you are using a wide aperture, objects that are even an inch or two away will become soft. So, if you want to keep more than one object sharp, they’ll need to both be the exact same distance from the camera, or you’ll need to use a narrower aperture. This concept is essential to understand to photograph group portraits, for example.

Sharpness is just a perception. Our brains determine if something is sharp or not by contrast. If you are shooting an object on a background with little contrast, it’s tougher to get the subject to appear sharp. Try to compose the shot so there’s more contrast between the subject and the background, or use a flash to add your own contrast by making the subject a bit brighter. You can also adjust the contrast in post processing, especially if you shoot in RAW.

Most beginners use wide apertures to get a soft background, and that’s a great thing to do. However, wide apertures can come in handy to blur out objects in front of the subject, or in the foreground. Look for objects that can add interest to the foreground and try to incorporate them into your shot. Check the image to see if you capture the right amount of blur with foreground objects, or if you need to adjust your aperture a bit.

Use the Dof preview button.

You can’t actually see how blurry your foreground or background will be just by looking through the viewfinder. Most DSLRs have a depth of field preview button that will stop down the aperture while it’s pressed, so you can see how much of the image is in focus. It’s usually located on the front of the camera body, near the lens. Use this button to determine if you need a wider or narrower aperture, or if you need to add some distance between the subject and the camera, or the subject and the background.

Aperture plays a big role in depth of field, but it’s not the only factor. Depth of field is a mix of aperture, distance and your gear. By considering all the variables, however, you can determine just how much of the image will be in focus. Skip the complicated math and try using a Dof calculator, like the one on our list of best photography apps . The calculator will tell you how close to the original focal point objects will need to be to remain in focus. It’s also a great way to see how distance, aperture and your choice of lens affects the depth of field.

Shooting with a wide aperture is a good tool for shooting in tricky light, and it also creates a great soft background. But, shooting with wide apertures makes getting a sharp shot tricky. Next time you shoot wide, use a few tricks like single point autofocus and and enhanced contrast to increase your odds of a sharp shot. And it’s okay to take more than one shot too, refocusing each time, in case you didn’t quite get the sharpness dead on.