8 Mistakes New Portrait Photographers Make (And How To Avoid Them) 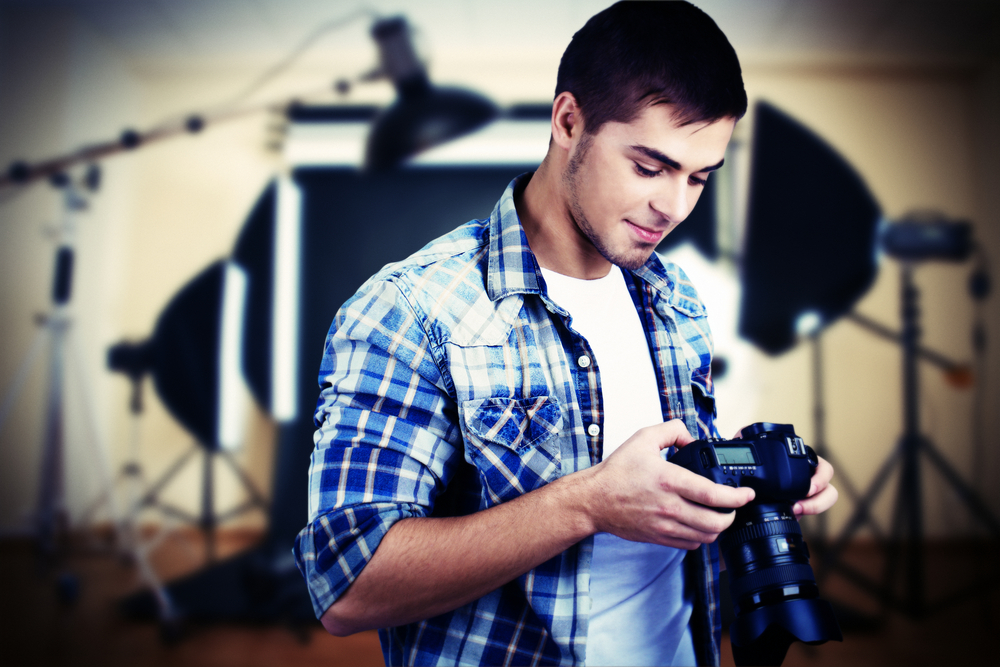 Not focusing on the eyes.

The eyes are the number one thing to get right in a portrait. You can have a great pose, great lighting, great composition, but if the eyes aren’t sharp, it’s not a great shot. The camera’s default autofocus area mode often chooses the object closest to the camera. In a portrait, that means the nose is often sharp instead of the eyes.

To get the eyes sharply focused, use the single point autofocus area mode. Using the camera’s cursor, move that point over one of the subject’s eyes. By telling the camera to focus on the eyes, you’ll have much better chances of getting a sharply focused portrait.

Not shooting in RAW.

RAW files are digital negatives. They contain more information than a JPEG, which means there is a lot more you can do with a shot in post processing. While it’s always better to get the shot right the first time, RAW files give the photographer control over the amount of sharpening instead of automatically applying one amount to every image. It’s also easy to make small exposure adjustments and white balance changes too. A targeted brush tool is available for making edits that you don’t want to apply to the entire image.

Shooting in RAW is a simple switch—go to your camera menu and locate the file type option and switch it over. You can also choose to shoot in RAW + JPEG, so you’ll have both file types. You’ll need to process a RAW shot, whereas JPEGS don’t require editing, but the switch is well worth the extra effort, especially for portraits. 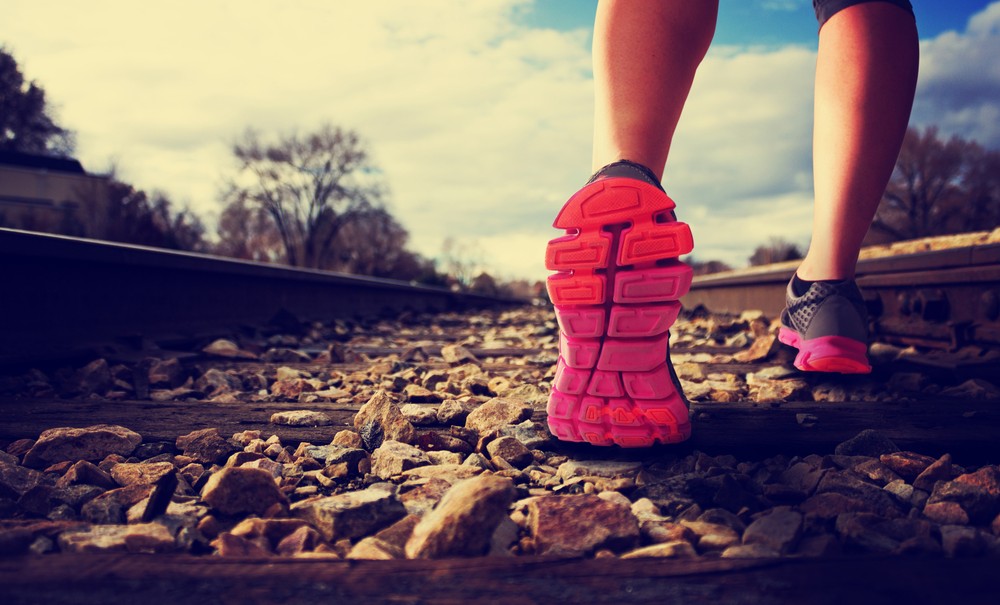 Many new portrait photographers either use a depth of field that’s too deep or too shallow. A deep depth of field will blur out the background, drawing more attention to the subject and works great in a portrait. But don’t automatically just use the widest aperture your lens allows. You’ll want the subject’s entire face in focus—leaving the ears too blurry can look rather odd. Use the depth of field preview button on the front of your camera and adjust your aperture to find the depth that will work best with that particular shot.

Some photographers err on the opposite side, using a narrow aperture like f/11 and keeping the entire scene sharp. While sometimes when the scene is right a narrower aperture can work, many new photographers use an aperture that’s too wide simply because they’re not sure yet how to manipulate the depth of field. (Wider apertures, however, are necessary for taking group portraits and keeping all the faces sharp). Practice using different aperture settings and watch how they change the shot. Understanding aperture and depth of field is essential to improving your portraits.

Most people don’t know how to pose for a photo. Sure, they’ll smile for the camera, but are often unsure what to do with their hands, for example. It’s the photographer’s job to set up the pose. Of course, in order to do so, you need to know the posing basics. Study up on the basics of posing and practice with them. Objects closest to the lens look the biggest, so an eye level shot or a higher angle is often more flattering. Standing straight on to the camera makes a person appear wider (which can work well for guys, but not so well for girls). Angles are also great—make angles with the arms for example by asking them to put their hands on their hips.

Once you’ve started to become familiar with posing, make sure to really look at the pose before you take the shot. Not every pose works for every person, and some may just need a minor change that will make a big difference. Look for double chins, for example, and ask the subject to adjust their chin out further. Make sure they’re not slouching, and that their hands aren’t awkward.

Not filling the frame. 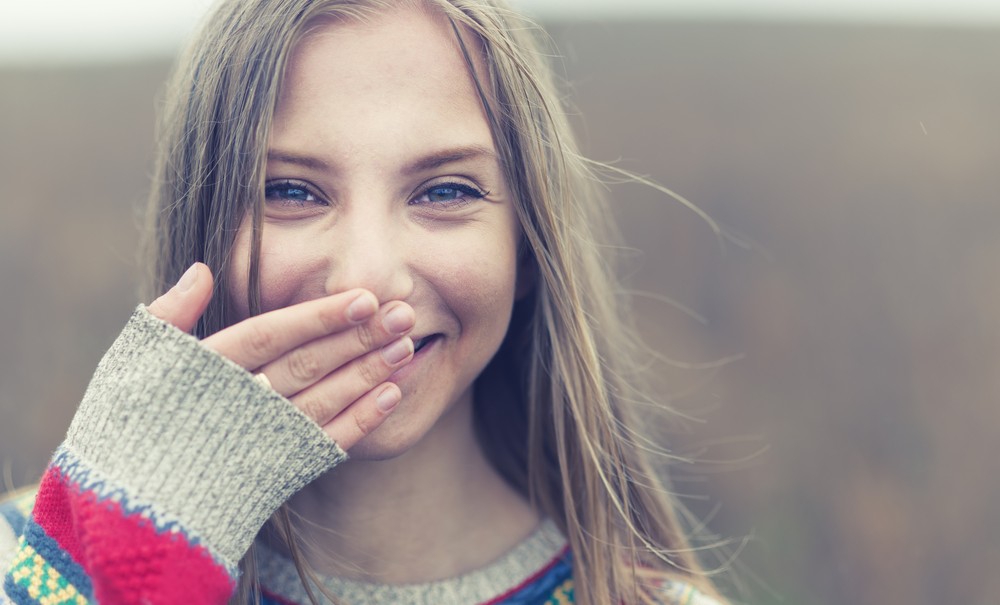 Most new photographers tend to shyly stand back, taking full body portraits or shots from the waist up. While it’s great to get a variety of different poses, don’t be too shy to fill the frame with the subject’s face. It’s fine to crop to a head and shoulders shot, and sometimes even closer framing just the face or even just the eyes.

To take good portraits, a shy personality will often need to step out of their comfort zone a bit. It’s okay to get in close, or use your zoom if you have it.

Taking too many photos.

Many beginners tend to rapid fire shoot, taking hundreds of photos in a single session. While it’s a good idea to take more than one of each pose to ensure the shot is sharp with no blinks, too many new photographers rely on the notion that “there will be a good one in there somewhere” and don’t actually take the time to look and adjust the shot.

Try making sure the shot is perfect—checking elements like the pose and your camera settings—then take the photo. You can take 2-3, refocusing each time to ensure a sharp shot, or use burst mode to capture the best smile, but avoid taking 50 shots of the same pose. Before you take another shot, ask, how can I make it better than the last one? Instead of taking hundreds of shots, take the time to think about each photo. Adjust the pose between each one, for example, or your camera settings. Quality matters more than quantity.

Waiting for the shot, instead of creating it.

New portrait photographers think their part of the job revolves all around the camera—but that’s not true. It’s also the photographer’s job to put the subject at ease and to create scenarios that get great, genuine expressions. Keep casual conversation going to help the subject feel relaxed. If you’re having a hard time getting a good smile in the poses, try creating a scenario, like giving the subject a task to do, like asking them to jump.

Taking someone’s portraits may be a bit nerve wracking, but it’s your job to make them feel comfortable. Before the shoot, brainstorm a few ideas on how to get a smile and arrive prepared. 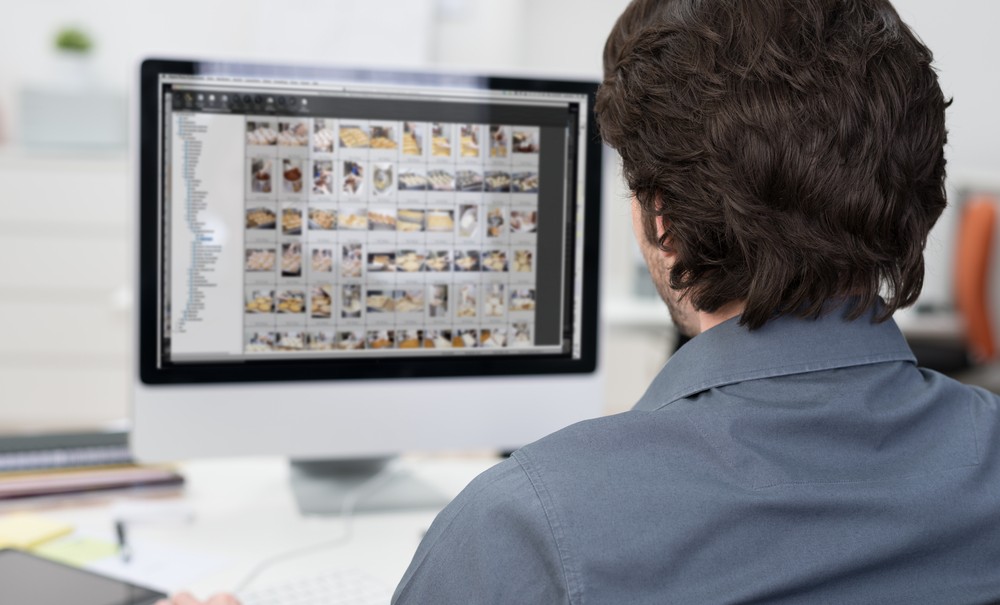 As you edit, ask yourself if each change is making the shot better. Go through our portrait editing checklist and keep in mind you don’t want to edit away the essence of who a person is.