6 Tricks for Reviewing Images on Your DSLR 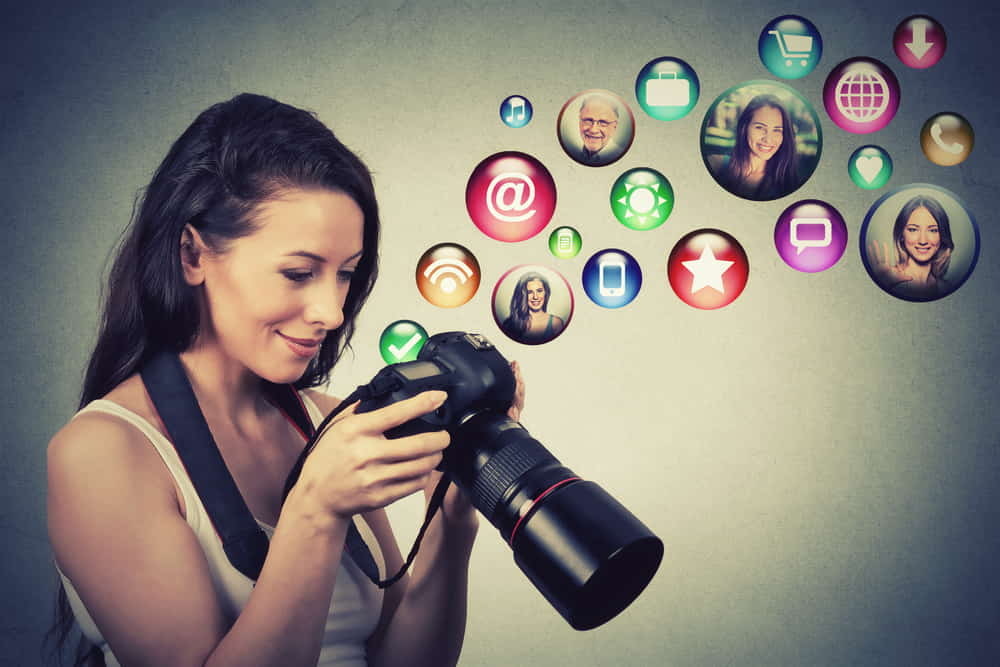 It happens to even the best of photographers; you leave a shoot, excited about the great images you’ve captured, but when those images are loaded and viewed on a larger screen, you’re left disappointed. Perhaps the exposure was off and you’ll need to spend more time editing, or maybe the images can’t even be rescued in post processing because they’re too soft. Whatever the case is, you’re left wishing you would have looked a little closer and tried the shot again.

While the screen on the back of most cameras is typically only about three inches, most DSLRs include tools to make up for that tiny view. While checking each image will leave you missing moments, using these six tips to check a few shots before you leave will help you leave the scene confident that you’ve captured what you came for.

Sometimes the screen comes in handy the most as you are taking the shot, instead of after. While the optical viewfinder is clearly king for composing shots with more comfort and in bright sunlight, there are a few benefits to using Live View occasionally. When using manual focus, you can click the zoom button to see if your subject is in focus, a feature you can’t use with the optical viewfinder. Just keep in mind that Live View tends to be slower, so don’t use the Live View zoom feature when milliseconds matter. 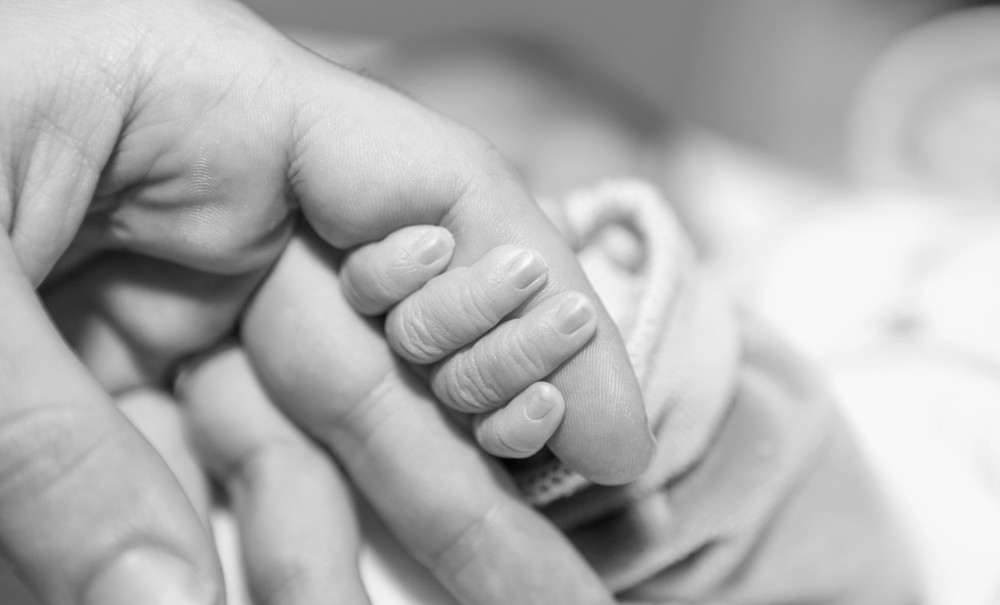 Don’t just take a quick peek at the screen. Use the zoom button to be sure your focus is dead on. With such a small screen, it’s hard to see if the shot is sharp. While big focus errors and motion blur will be obvious, small amounts of blur aren’t detectable until you zoom in, or of course, view it on a bigger screen.

Is your exposure perfect? A quick glance sometimes isn’t enough, but a quick look at the histogram is. Most DSLRs will bring up the histogram if you use the down key while viewing an image in playback mode.

Not familiar with the histogram? It’s not as intimidating as it seems. A histogram is a chart of all the pixels in an image, from the pure black on the left and pure white on the far right. If you’re viewing the histogram on the LCD screen, check the edges. Are there any peaks that go off the edge of the chart on either side? If that’s the case, then your exposure is off and those details that go off the charts are typically impossible to recover in post processing. If the peak goes off the left side, the photo is too dark. If it’s the right, then too light.

Checking the histogram on a few shots will help you determine if you need to reshoot while you’re still on location. The histogram will usually tell you if you need to adjust the exposure, but sometimes if the peaks go off the right side, it can be remedied by darkening the sky with a graduated neutral density filter. Alternatively, if it’s a high contrast scene, the HDR technique may be necessary to capture all the details in both the shadows and highlights.

Affectionately referred to as “the blinkies,” this playback option shows areas of the photo that are blown out, or too white. It’s an easy way to see if your exposure is off, though the highlight warning only shows where the photo is too light, unlike the histogram that shows if the image is too light or too dark. The highlight warnings feature shows just where those overexposed areas are. 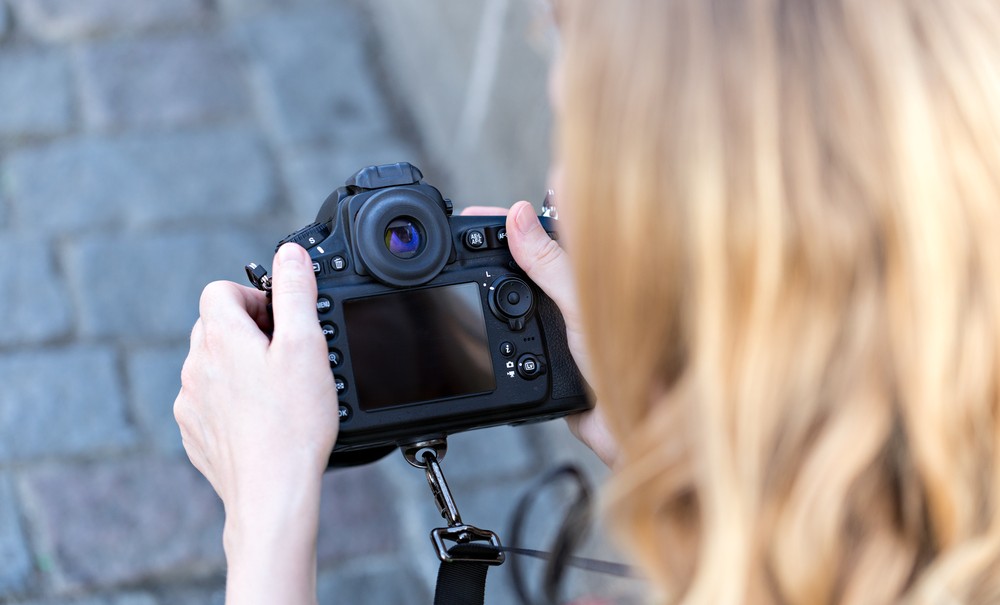 A quick way to see if the focus is off is to turn on the focal point feature. Head inside the camera menu and locate the playback options, then check the “focal point” option. Head back to your photo, and you’ll see where the focal point was. While it won’t help identify slight softness from a depth of field that was too shallow, the focal point playback is helpful for knowing if you even focused on the right thing in the first place.

Maybe you took a photo that was too blurry, but you don’t remember what shutter speed you used the last time. Looking at an image’s metadata is simple, and offers a reference point to recreate a photo or fix a problem with the s