6 Reasons To Use Manual Focus 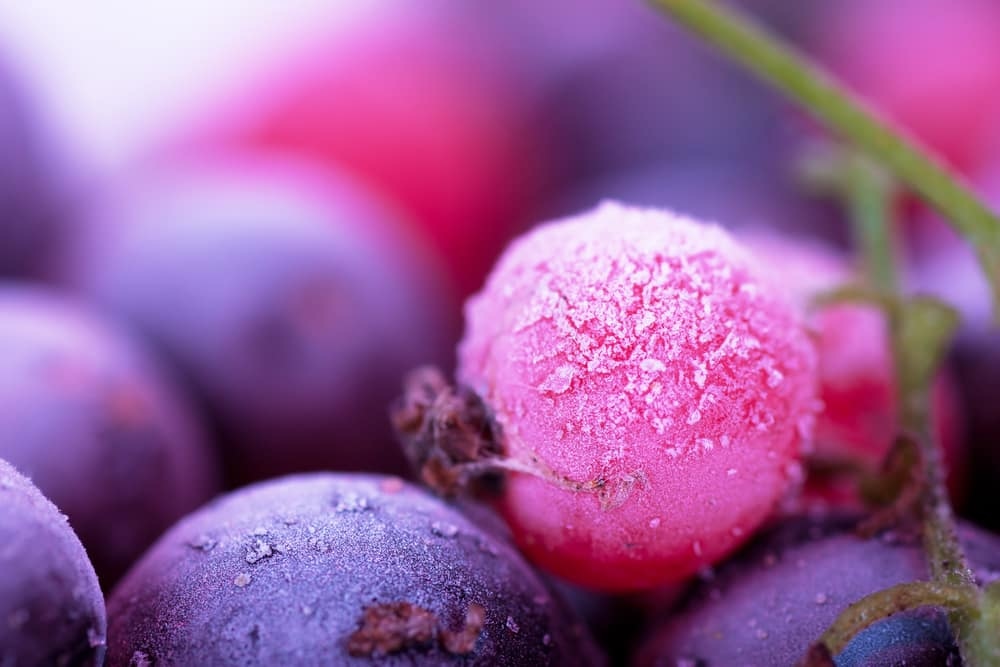 1. When it’s too dark (and too distant) for autofocus.

While modern digital cameras have come a long way, autofocus still can’t see in the dark. If you’ve ever attempted to photograph the night sky with autofocus on, your camera probably searched in and out for a focus point, but could never really lock on anything. That’s largely because it was too dark for the autofocus system to detect a subject.

Many DSLRs are now equipped with what’s called an AF assist beam. When lighting is low, the camera will send out a beam of light to help find the focus. That’s a big help for shooting moving subjects in limited light—like at a wedding reception. The AF assist beam is limited to just a few feet though—so it doesn’t help at all when trying to photograph the moon with autofocus, for example.

Because of these limitations, manual focus is a must for scenarios like photographing the night sky. Night landscapes are another common scenario when manual focus becomes necessary. Some cameras may do fine photographing a dark dance floor with autofocus thanks to an AF assist beam, others won’t be able to lock focus—just one more reason why it’s important to be familiar with your gear and its limitations.

In most scenarios, photographers want their landscape photos to be as sharp as possible to show the most detail. A sharp landscape shot involves getting the depth of field right with a narrow aperture, but focus plays a role as well. While there are autofocus techniques that work well for landscape photography, such as focusing on the bottom third of the frame, manual focus allows the photographer to choose a distance that should be sharp, instead of a point on the photo. That’s handy for focusing on mountains in the distance, or keeping the foreground in focus. In most scenarios, landscape photos aren’t taken with time crunch, so taking the time to focus manually often isn’t an issue.

3. With an object in the foreground.

Most autofocus systems work by selecting a point near the center or the object that’s closest. That makes it tough to get a sharp shot when you’d like an element in the foreground to remain out of focus. In many cases, using single point autofocus still allows you to use autofocus and get great results, but that’s not always the case. If you are framing the shot with foliage and it’s windy, using manual focus may be necessary. If there are a lot of foreground elements, like shooting through several branches, manual focus becomes a must. Cameras equipped with focus peaking, or the ability to zoom in as you select the focus point, are a big help in these scenarios. 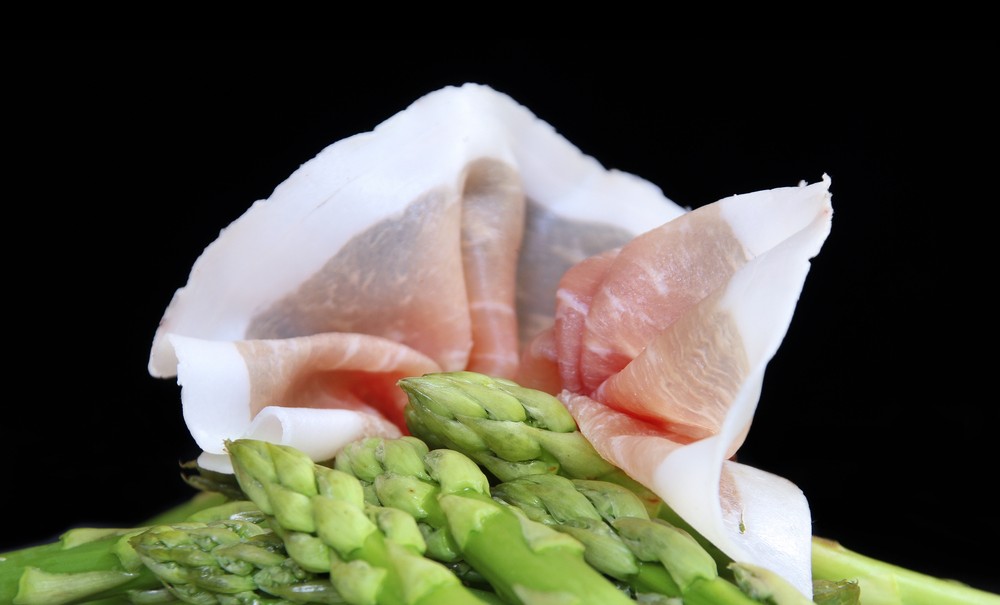 The closer you are to the subject, the deeper your depth of field is. That means, when you shoot macro photos, most of the image is out of focus simply because you are so close. With such a small range of the shot in focus, many macro photographers prefer manual focus. Unlike autofocus, manual while shooting macro is easier to control. Autofocus is also more prone to errors when shooting macro, since even the tiniest camera movements can throw the subject out of focus.

5. When the scene has little contrast.

If a scene doesn’t have much contrast—like photographing a white dog in the snow—the autofocus often won’t be able to lock on the subject. Sometimes, using single point autofocus and autofocus lock helps, but in many cases, manual focus is a must in photos with very little contrast.

6. When you need more control.