Just 5 Techniques That Will Increase Your Organic Reach On Facebook 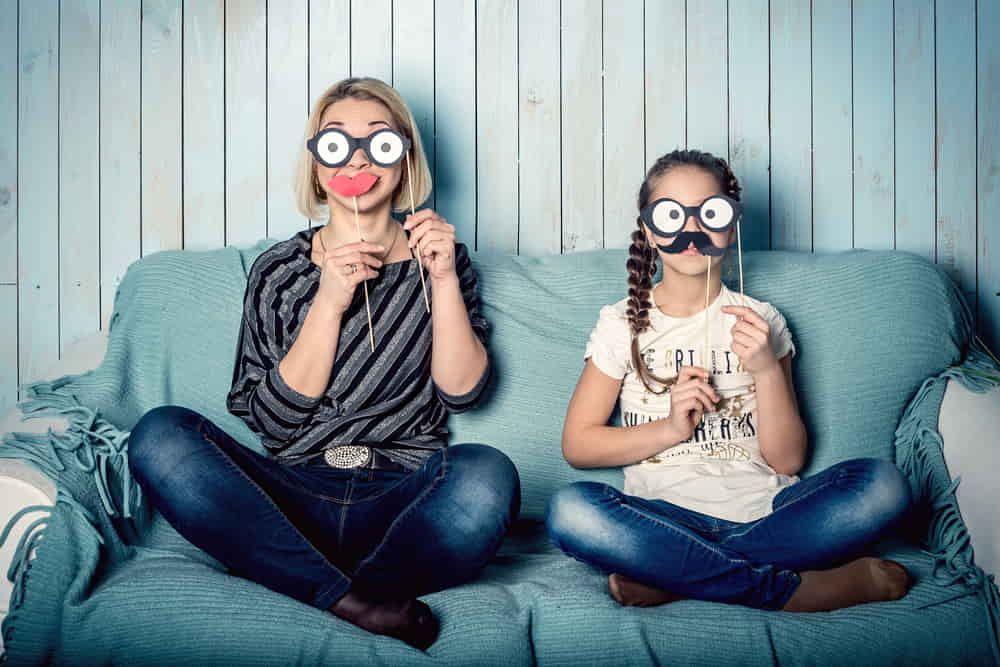 When it comes to increasing the reach of your Facebook page, there are two ways to do it: paid methods, which involve paying Facebook to promote your page, or organic methods, which rely on building word-of-mouth about your page without handing over any money.

Over the years, Facebook has been pressuring organisations with pages to shift away from trying to increase their organic reach by making its paid methods much more effective. However, if you want to get your organisation’s posts back on the News Feeds of your Facebook fans there are still ways to do this that don’t involve forking over hard-earned cash to Mark Zuckerberg’s empire. It takes a dedicated and committed approach, but it’s still possible – especially if you’re willing to take these five important techniques to heart when it comes to increasing your Facebook reach organically.

1. Enough With The Algorithm Chasing 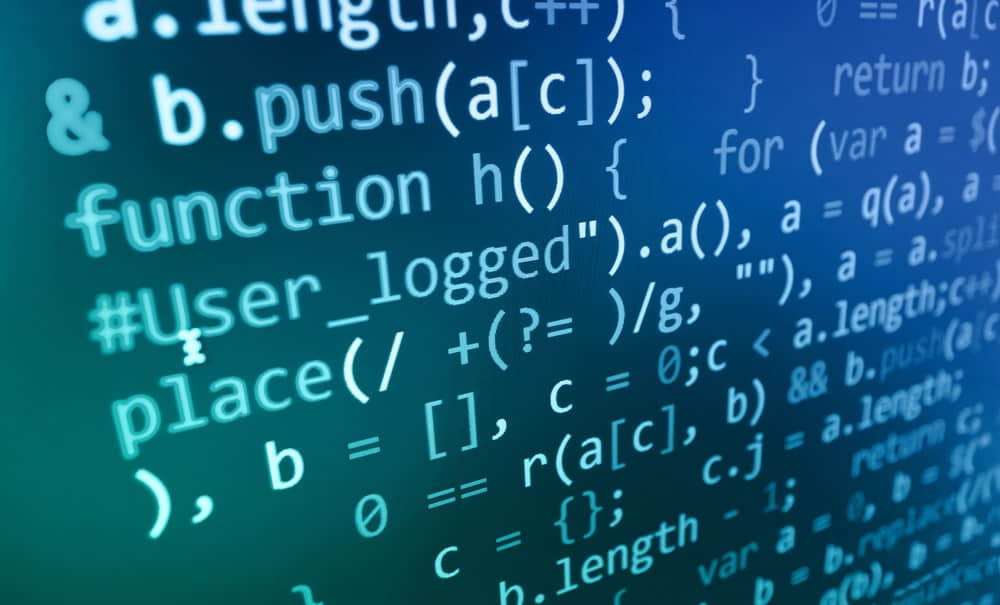 Facebook changes its News Feed algorithm constantly. What this means is that while one type of post might be more likely to show up in a user’s News Feed one month, the next month it could be completely different. Instead of text updates, it’s images. Then instead of images, it’s videos. Maybe next month it will be links to third-party websites. It just goes on and on as Facebook keeps adjusting things.

Marketers who try to capitalize on organic reach by “gaming the system,” so to speak, by posting content that is showing up the most often due to Facebook’s News Feed algorithm. Instead of focusing on compelling content – the message itself – they focus on the delivery method. Facebook knows this, and it’s why the decision is made to constantly update that News Feed to disrupt these marketers from continuing to game the system – at least until the next trend registers and the cycle happens all over again.

So what’s the best way to weather this storm? Stop trying to make the algorithm work for you. It never will – it’s designed to work for the regular Facebook user. Spending time, money and energy trying to unravel the secrets of every new algorithm update is simply a waste, especially when you can adopt a strategy that works with Facebook instead of trying to pull the wool over its eyes.

2. Do What Your Mother Told You 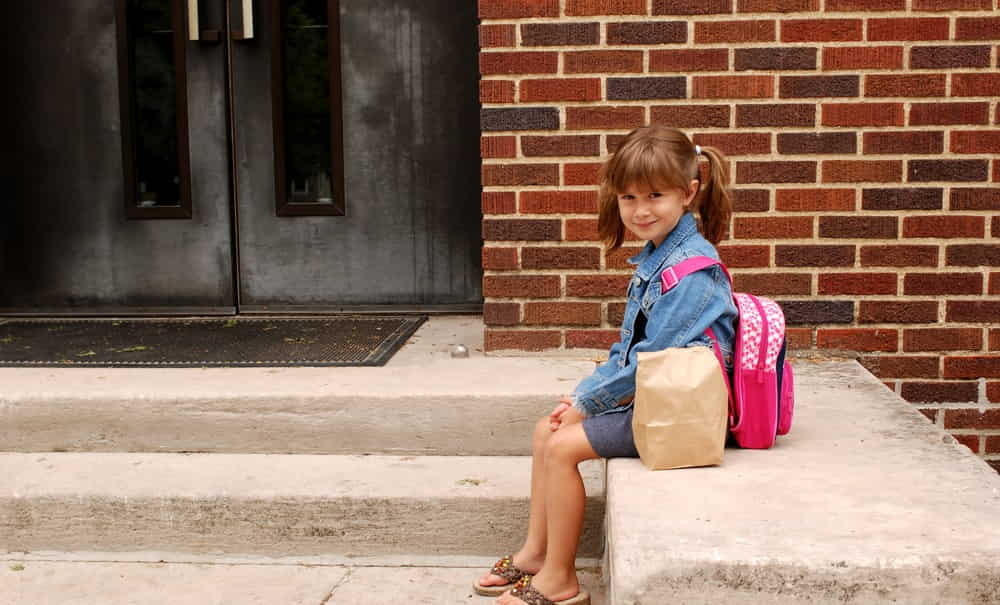 Do you remember when you were a child, and you told your mother you were scared about the first day of classes? “What if they don’t like me?” you asked, a lump in your throat as the idea of being ostracised made you sick to your stomach. What did your mother tell you? “Just be yourself, and everyone will like you.”

Well, it’s as true then as it is now. Instead of trying all these strange techniques to build your organic reach on Facebook that involve targeted approaches to algorithm-busting content delivery, take a clue from the word “organic” itself. The best way to build a grass-roots movement on the social media platform is to plant a seed and let it grow without any funny business.

You can’t force a Facebook following. Yes, there are some more technical strategies that will provide better results for you – like posting at non-peak times to make your own posts more likely to be included in the News Feeds of your Facebook fans – but the key is to drop the “SEO Ninja” act and act like a human being. Be yourself, focus on the message instead of the messenger, and you truly will be able to build that organic following that you want so badly.

You’re probably wondering what “be yourself” actually means. Well it’s relatively simple – you need to adopt tactics that demonstrate how your organization is being run by normal human beings, just like the people who read your posts. The time for faceless corporate monoliths is past – the Internet is an equalizing factor, and any entity on the Internet that tries to keep itself apart from everyone else is going to be seen as arrogant, old-fashioned, and hopelessly behind the times.

You’ve got to show your Facebook fans that there are people behind the wheel of your organization, or at least behind your organization’s social media division. Transparency and openness are the watchwords of the modern Internet – perceived secrecy breeds mistrust, and that effectively puts an end to any marketing efforts you have in mind for your company.

You need to at least provide glimpses to consumers as to what goes on inside the company on a basic level. We’re not talking the revelation of trade secrets here; it’s closer to taking a picture of a cake someone put in the break room for an employee’s birthday than it is revealing substantive information about your products or services. 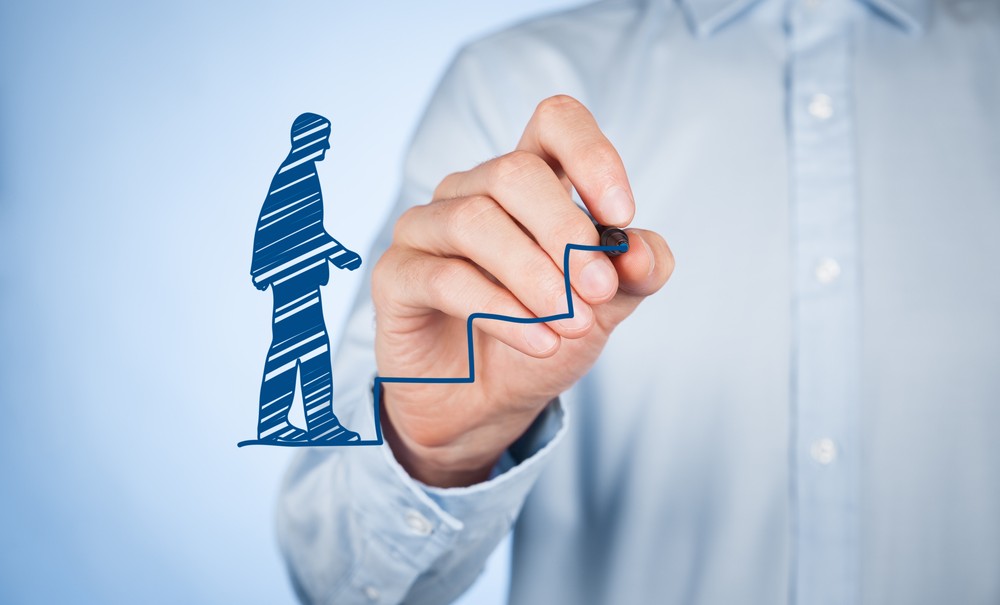 The next thing you’ll have to do as an organisation is to get up-close and personal to your Facebook fans if you want to truly grow your organic reach. The Internet is and always has been a two-way street, and that means that its main purpose has been communication, whether it’s the exchange of data, the exchange of ideas, or the exchange of images of Grumpy Cat with snarky captions on them.

Simply posting content isn’t enough. You need to be posting the kind of content on your Facebook page that engages your audience and encourages them to respond in kind. A traditional marketing call to action simply doesn’t work anymore – instead you simply need to ask a direct question to elicit an opinion or a response in return. Additionally, if you do get a response you should be sure to respond to it directly within less than 12 hours or so. Make your responses professional but warm, even a little lighthearted and you’ll soon earn a positive reputation among your fans.

Meanwhile, don’t make it look like you’re trying too hard to get attention from your audience. When it comes to things like including hashtags in your post, try to keep it down to one or two short phrases or words – less is more. There’s nothing that destroys credibility quicker than a long string of unprofessional-looking hashtags clogging up the bottom of your posts, as no one will take you seriously. 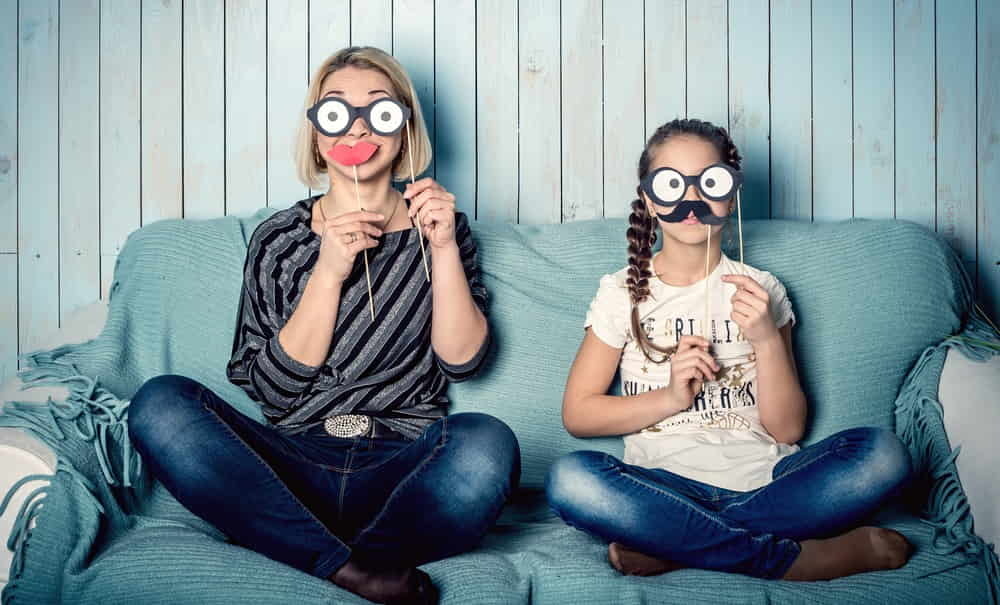 Finally, there’s one thing that you need to understand: it turns out that laughter really is the best medicine. Everyone loves to laugh when it comes to the Internet, and content posted on Facebook is no exception. While there will always be people who enjoy seeing controversial or borderline offensive content for the opportunity it presents them to get into arguments online, humor is the key. If you can charm your Facebook fans and give them a good giggle in a lighthearted way, it’s likely to earn your page a lot of attention through likes, comments, and shares.

The more you do this, the more often people will see your posts in their News Feed, as the Facebook algorithm has always run on positive reinforcement; the more likes, comments and shares your posts get, the more likely it is that your Facebook fans will see subsequent posts by you. That’s the true definition of organic growth.