38 Funny Things to Say When Taking a Picture 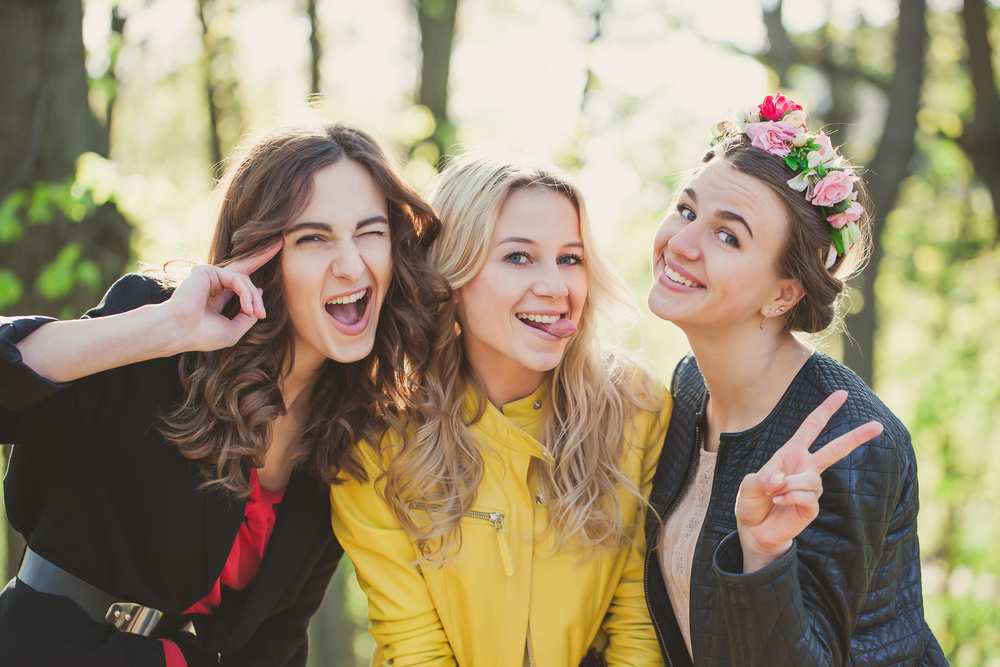 Ah, the dreaded “Say cheese.” Starting off a photo session with an overused phrase that’s likely to make at least one person cringe isn’t the best way to capture a great expression. Besides, it’s easy to tell when a smile isn’t genuine. A fake smile uses only the mouth, but a real one will involve the eyes too.

But getting a genuine smile can often be tough—especially when your subject is shy, or perhaps you’re even shy and just prefer to quietly hide behind the camera. There’s not a whole lot of scenarios that are more awkward then someone quietly standing behind the camera and snapping photos of you. And if your subject feels awkward, they’ll look awkward in the photos as well.

So, how do you get genuine smiles when taking portraits? There’s no one-size-fits-all solution, but there are a zillion and one ways to get someone to smile. Those same ideas can often be applied to photography, so we’re sharing 38 of those ways to help you snap genuine smiles.

But first, there are a few things you should know that will help any portrait you take. 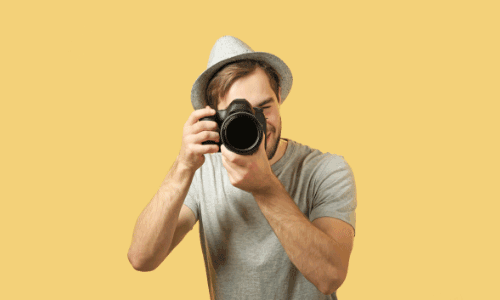 Relax, and they will too:

If you’re feeling uptight (perhaps you haven’t done many sessions before, or are always nervous around new people), they will be uptight too. Find something that helps you relax ahead of time.

Get the bad photos out of the way first:

If something doesn’t look right—the smile too fake or the pose not flattering, take the picture anyway. If you don’t take it, they may start to feel self-conscious. Unless of course you shoot with film, then smile as you redirect them to a better pose or expression. 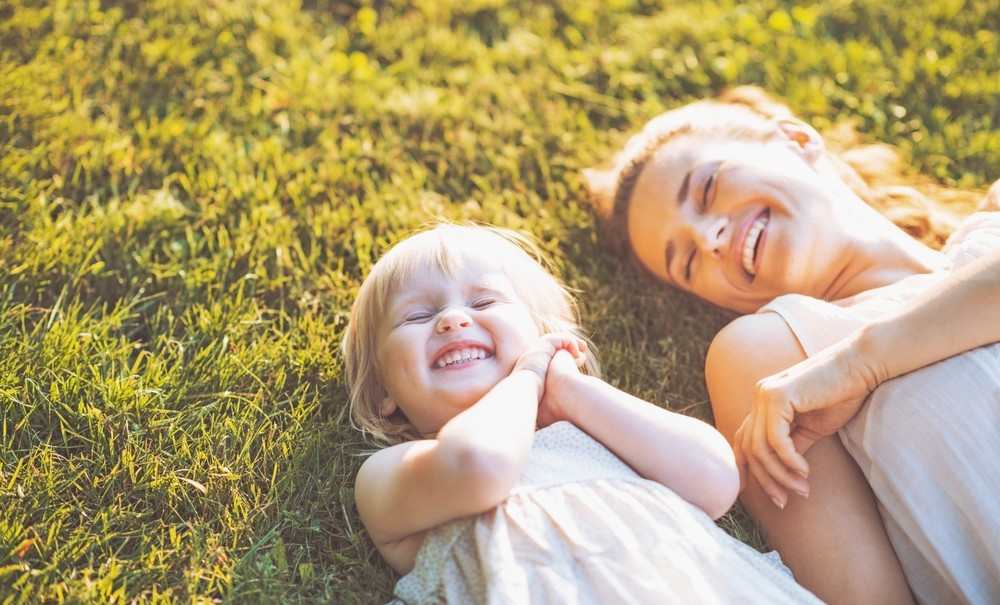 If possible, bring someone else along:

An assistant can help, perhaps by making funny faces behind you, all the while you pretend not to notice. This is especially helpful for photographing babies and toddlers, since they can’t see your face from behind the camera.

Talk to them about their likes and dislikes — anything but standing behind the camera without so much as a word. Take the pressure off just by chatting. 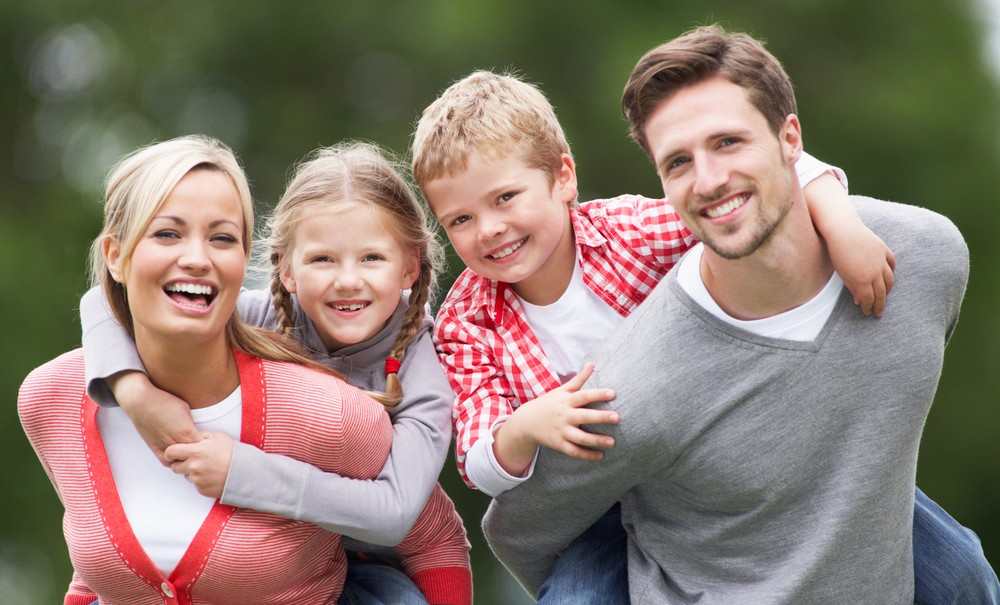 It’s OK to embarrass yourself:

Your job is to take good pictures — that’s more important than looking like a little silly. If you like, you can forewarn them that dorkiness will be present. Hey, maybe even that warning will get a smile.

Got it? Good. Now that you know to relax and keep your subject relaxed, lets add a few tricks to your tool bag when general conversation isn’t eliciting any grins. These tricks will work for nearly any age or portrait scenario. 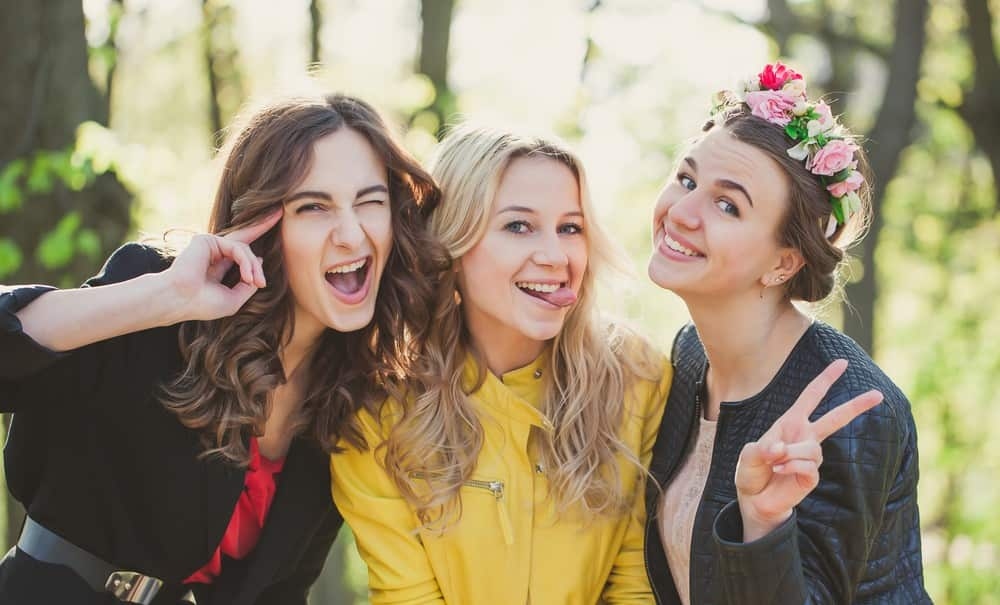 When you’re photographing a group instead of an individual, there’s a few more tricks to try to get the whole bunch smiling: 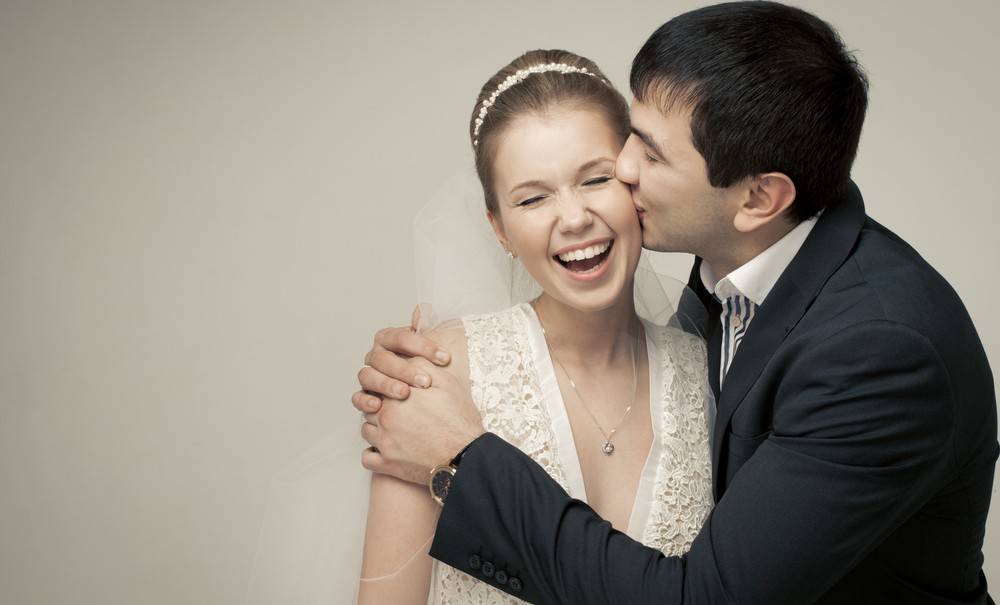 If you are photographing a couple, such as for an engagement or wedding, you can use some of the group tricks, or add on a few more tricks like these:

Recommended for you: Start a wedding Photography course today. 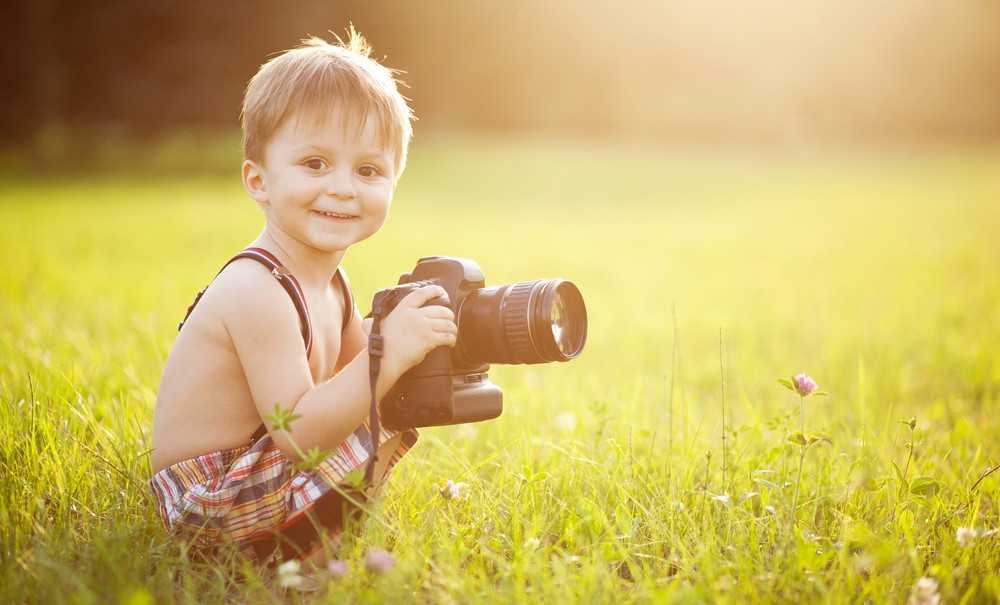 And what about the toughest subjects—kids? Younger kids are more likely to find simpler things funny that adults won’t blink an eye at. Here’s a few tricks that are best to use for getting smiles from the youngest subjects:

Whether you catch a grin from doing a silly dance behind the camera or by telling a joke doesn’t really matter — what matters is that you’re catching a genuine smile, not a lips-only, smile-because-I-have-to expression, but a genuine smile. Find what works for both your own personality and for the individual subject you’re working with at the time.

How to Capture Photos at Night
Oct 2020
Read Now

The Rule Of Thirds: What Is It? How Do You Use It In Photography?
Aug 2019
Read Now

The Importance of Light in Photography
Nov 2019
Read Now

Canon Vs. Nikon: Which DSLR Brand Trumps the Other?
Oct 2020
Read Now