10 Mistakes New Photographers Make And How To Avoid Them 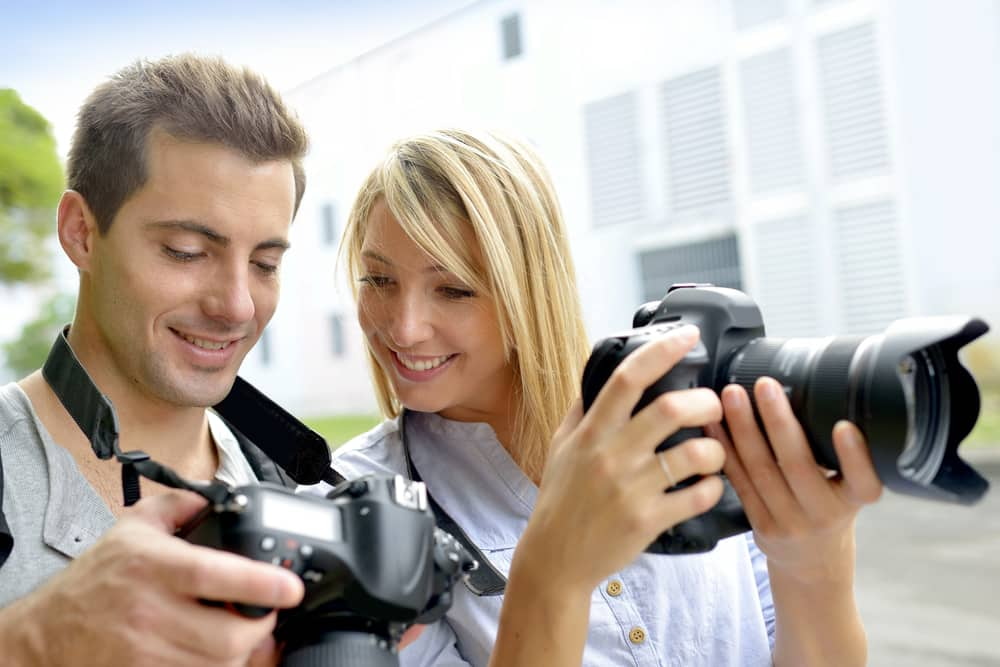 Making mistakes is an inevitable part of learning. Sometimes, mistakes aren’t such a bad thing. After all, Coca-Cola, icepops and crisps were invented by mistake. But when it comes to photography, mistakes can wreck memories and ruin images. And while you’ll still make plenty of your own blunders, check to ensure these ten common mistakes new photographers make aren’t among them.

1. Buying too much gear, too quickly 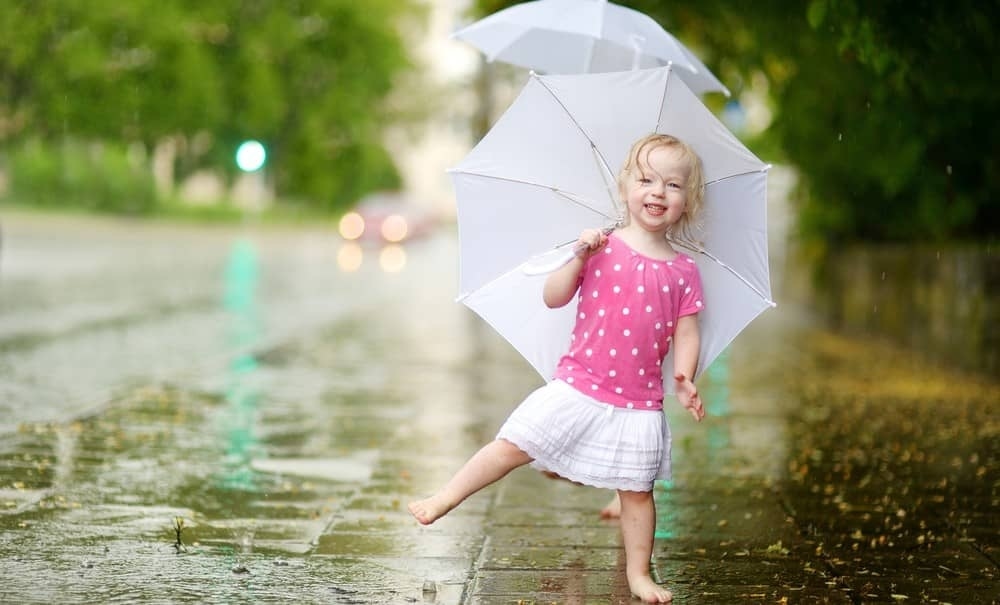 2. Shooting in the “best” weather

Experienced photographers have a bit different definition of what the best weather is. Those bright sunshiny days that everyone else just raves about during small talk? They’re actually horrible for images. Direct sunlight is too harsh as it creates dark shadows. On a sunny day, the sky is often so bright that it’s overexposed. There’s ways of working around harsh sunlight, but if you can go out on a cloudy day, or just after sunrise or just before sunset, go then, especially when you’re a beginner.

3. Testing out a new technique on a moment that really matters

You read that great article on manual modes and you want to try them out. But don’t try manual modes for the first time at a wedding, or some other important event. Take an hour or two to just spend with your camera shooting something that you can shoot again later if you make a mistake. Don’t lose an important moment experimenting.

4. Forgetting that there’s a happy medium

You’ve just discovered depth of field, and how aperture affects how much of your image is in focus. You shoot in aperture priority mode at either f1.8, or f/22. But there’s a whole lot of f-numbers between those two, and they shouldn’t be ignored. Beginners tend to use one extreme or the other when they learn a new technique, like depth of field. Instead, base your choice on your subject, and don’t forget there’s more than just one extreme or the other. A large subject may not be completely in focus at f/1.8. Check your image and adjust more towards the middle if you need to. 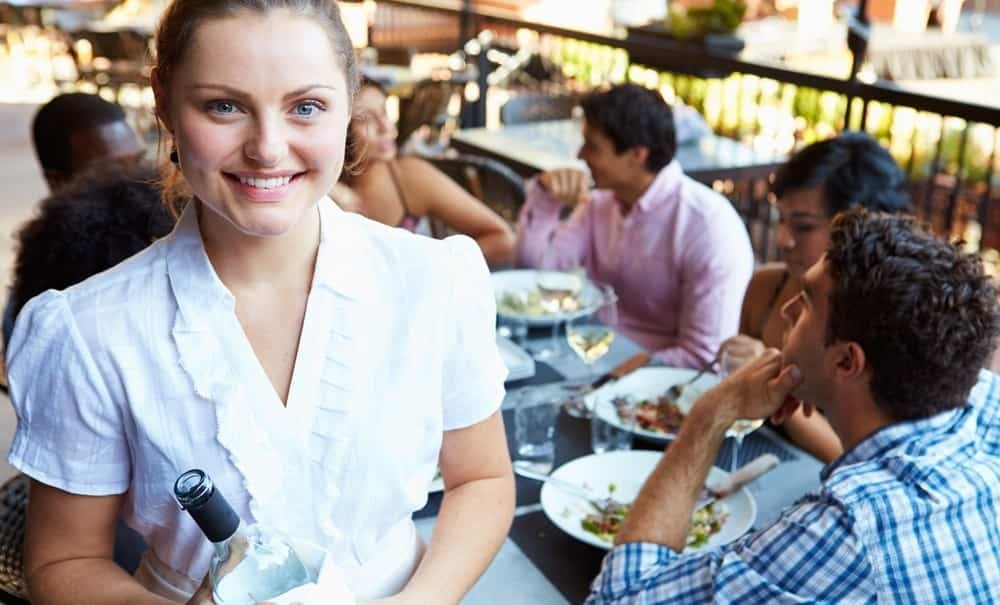 5. Being too shy to get in close

Most new photographers tend to stand back too far, instead of filling the frame with the subject or trying multiple perspectives. Don’t be afraid to get in close. For that matter, don’t be afraid to lie on your stomach, climb up a tree or whatever it takes to get the right perspective.

6. Being afraid of flash

Used incorrectly, the flash is harsh and unnatural. Many images make it obvious that a flash was used. But flash often gets a bad rep. When you understand how to use one, it’s difficult to even tell that a flash was used in the first place. For example, flash is a great tool for shooting in harsh sunlight to fill out the shadows. Once you learn manual mode, start learning how to work with your flash.

There’s a lot more to getting the camera settings right than simply using the right exposure settings. The focus mode tells the camera how to focus. Use the wrong one, and you may end up with an image that’s too soft. For example, when shooting a portrait, use the single point autofocus and place the focal point over one eye. If your image isn’t sharply focused, it’s likely you used the wrong focus mode for the situation.

8. Forgetting to change the settings

Every photographer has probably done this at least once; forgotten the last shoot was dimly lit and used an unnecessarily high ISO outdoors. Make it a habit of checking your ISO, aperture, shutter speed, metering and focus mode and area before each shoot, remembering to make adjustments as the scenario changes. 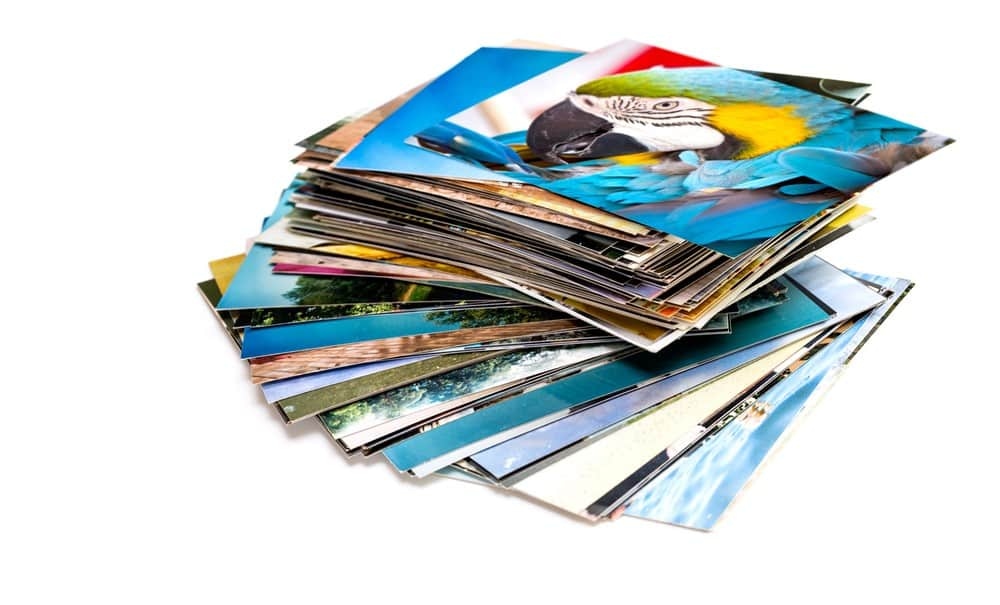 9. Taking too many photos

Digital cameras make it way too easy to shoot a hundred pictures of everything with the mentality that “one of them has to be good enough”. Not only is that a bad attitude, it also prevents you from stopping and taking the time to actually think about each shot instead of just firing away. Sure, it’s a good idea to take more than one picture, but adjust one thing between each one. Refocus to ensure the shot is sharp, for example, or move just a bit to change your composition. Try the same shot with flash. Adjusting your technique or settings between each shot is a better way to learn, and you’ll get better pictures too.

Mistakes are built-in to the learning process, but learning from others’ mistakes is always a good idea. Keep this list of the most common mistakes new photographers make as you head out and shoot. Sure, you’ll still make mistakes, but at least they’ll be your own.